Hemp beer is now being brewed in Maine

Mason's Brewing Company in Brewer is the first brewery in the state to brew a hemp beer. 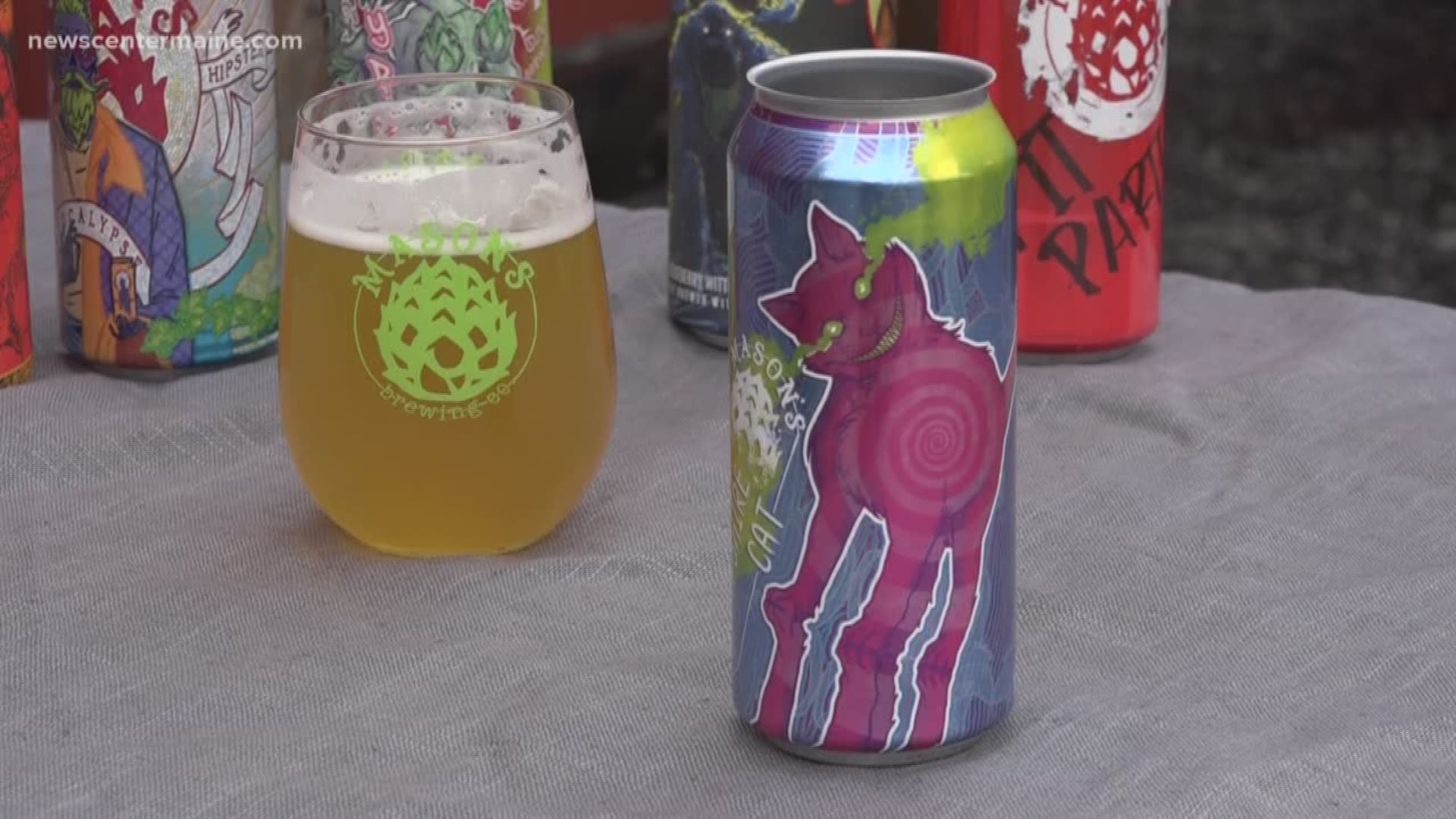 BREWER, Maine — We've already seen hemp in coffee and food products, but now it will be in beer.

Mason's Brewing Company in Brewer is the first Maine brewery to be approved for a hemp beer.

"If we didn't do it, someone else would," owner Chris Morley said.

Morley said it took a little bit of time, but Mason's was eventually approved for a TTB license.

"With it being a hemp beer, we had to prove to the government that we were using a product that had no THC in it," he said.

The hemp seeds will be used the same way many brewers use hops.

"It's gonna be pretty different. I've never used hemp seeds, and we're going to throw them in the mash. So we'll see what that's like -- what that'll do in a mash," York said.

The beer itself will not cause any kind of high, just because there are hemp seeds in it -- but Morley says it will taste herbal: almost like lemongrass.

The beer will be called Hempshire Cat, and brewers at Mason's will begin brewing this beer within the coming week.