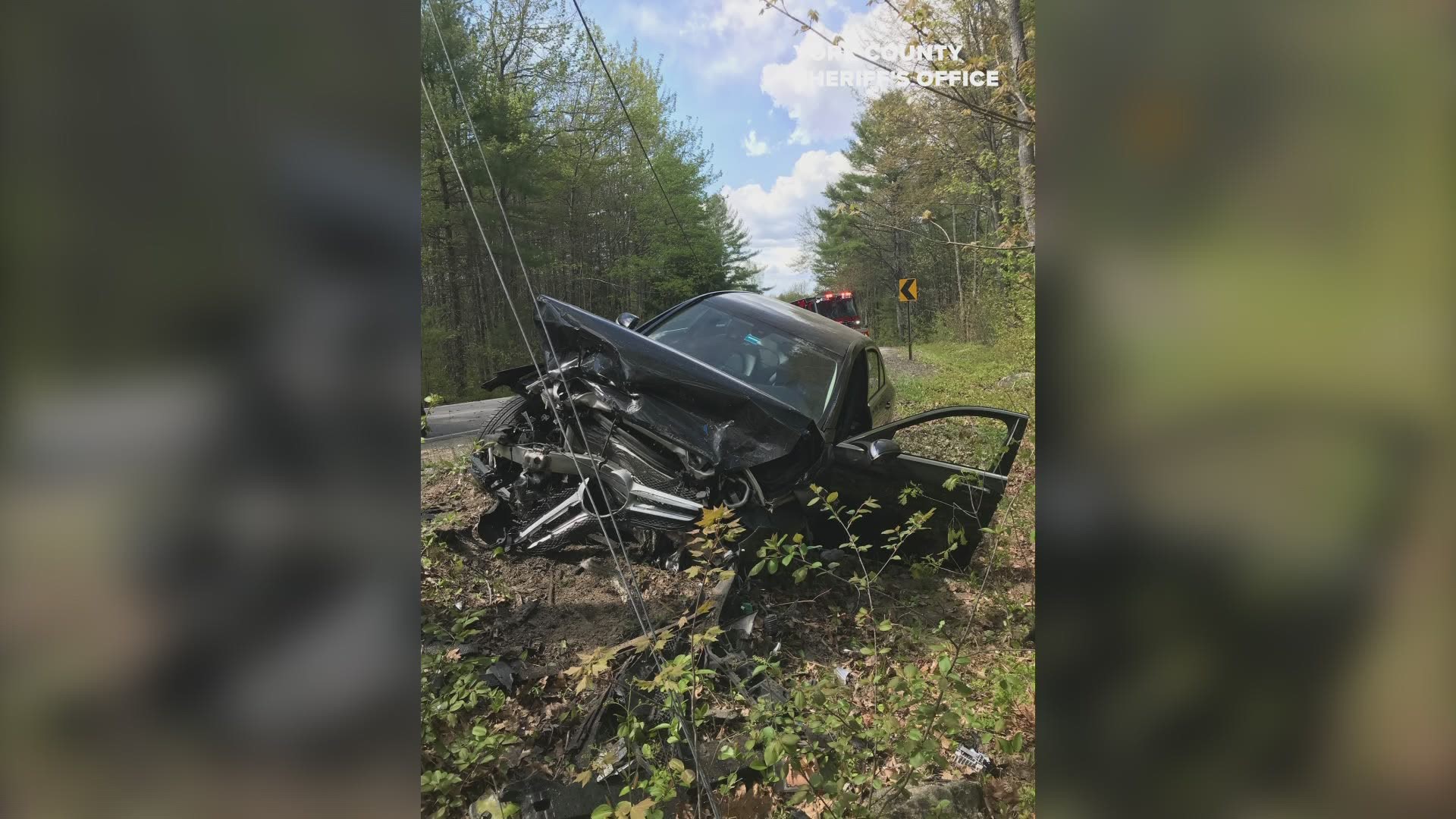 ARUNDEL, Maine — A head-on car crash on Sunday in Arundel is under investigation by police.

Police say the crash happened a little after 2:00 p.m. on Old Post Road near the Willow Road intersection.

An initial investigation found that 61-year-old Jacel Mozdzynski of Arundel was driving when he lost control, crossed the center line, and hit a car driven by 41-year-old Zeki Karaca of Portland.

Police say both drivers were alone in their vehicles at the time of the crash. Both of them were transported to Southern Maine Health Care in Biddeford with non-life-threatening injuries.

Police say both speed and alcohol are considered factors as the investigation continues.