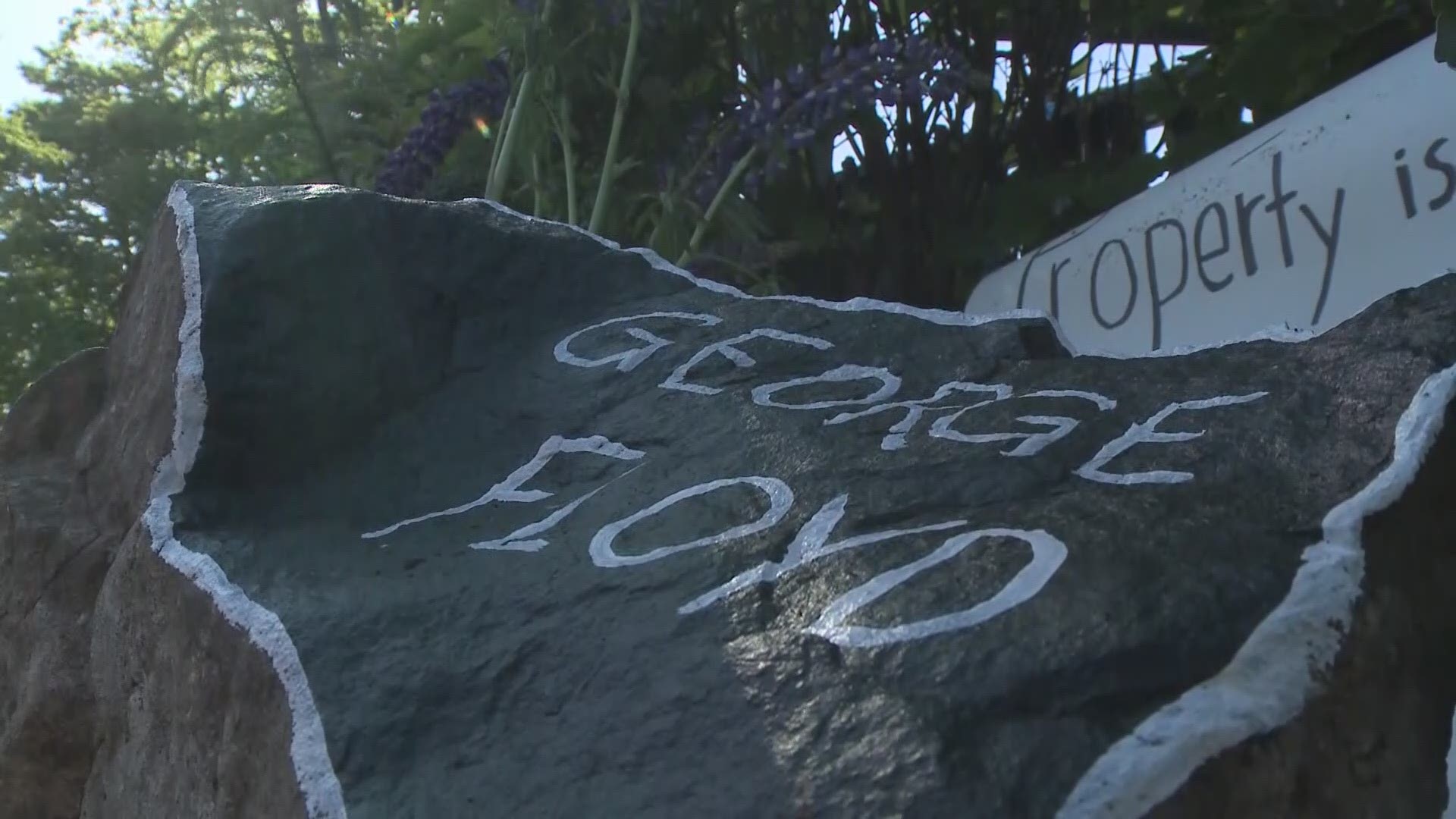 Wombacher, Chairman William Clark, and Commissioner Paul Paradis all condemned Sheriff Kane's actions regarding a decision last June to end a contract with a local non-profit that was providing recovery services in the Hancock County Jail for nearly four years.

After Healthy Acadia posted a statement in support of the Black Lives Matter movement, Kane terminated the two organizations' arrangements where Healthy Acadia was sending Recovery Coaches to work with inmates battling addiction at the jail. Kane later called his decision an "emotional reaction" and explained his opposition to Black Lives Matter by claiming some members in that group are against law enforcement.

The public was unaware of that decision for months until just three weeks ago when the report became public.

Hancock County residents were able to make public comments Tuesday after the Commissioners addressed their stance on the resolution introduced by Wombacher, who said he was never aware of the decision regarding Healthy Acadia.

“No replacement was in place when the contract was terminated, and it took seven months and a public outcry to restore it," Wombacher said.

“This was never a situation that was just going to go away and if it was dealt with at the time, yes we would have hundreds of emails, enormous zoom calls, but it would have gotten resolved in July. So yes, I think the Sheriff should resign," he added.

Paradis seconded the motion for the sake of the discussion but said he "will not support any action of the commission to ask a duly appointed Sheriff to resign.”

“State statute prevents us from hiring, firing, or disciplining the Sheriff," Paradis added.

Clark echoed similar statements and reminded the public of what criteria are needed to remove an elected Sheriff from office.

“If I sent a letter to the Governor briefly outlining what the Sheriff has done and asked her if it met the criteria for an investigation, she wouldn’t even bother sending me a letter, she’d call on the phone and ask me what I’d been smoking," Clark said.

“I am not going to ask Scott Kane to resign as Sheriff of Hancock County," he added.

The public comment portion of the meeting featured residents with conflicting views. Many did say regardless of the decision made by the Commissioners, the Hancock County Sheriff's Office needs to open a line of communication with its residents directly related to local Black Lives Matter groups and systemic racism in the area.

Kane was on the Zoom call with more than 90 people but did not make a comment. He said he will clarify some things that were said in the meeting at some point in the future.