Growing up together in a musical world

Oshima Brothers spend a lot of time together. They make harmonies that leave the Everly Brothers agog. The youngest brother, Jamie can play 30 instruments. And they are only in their 20's. 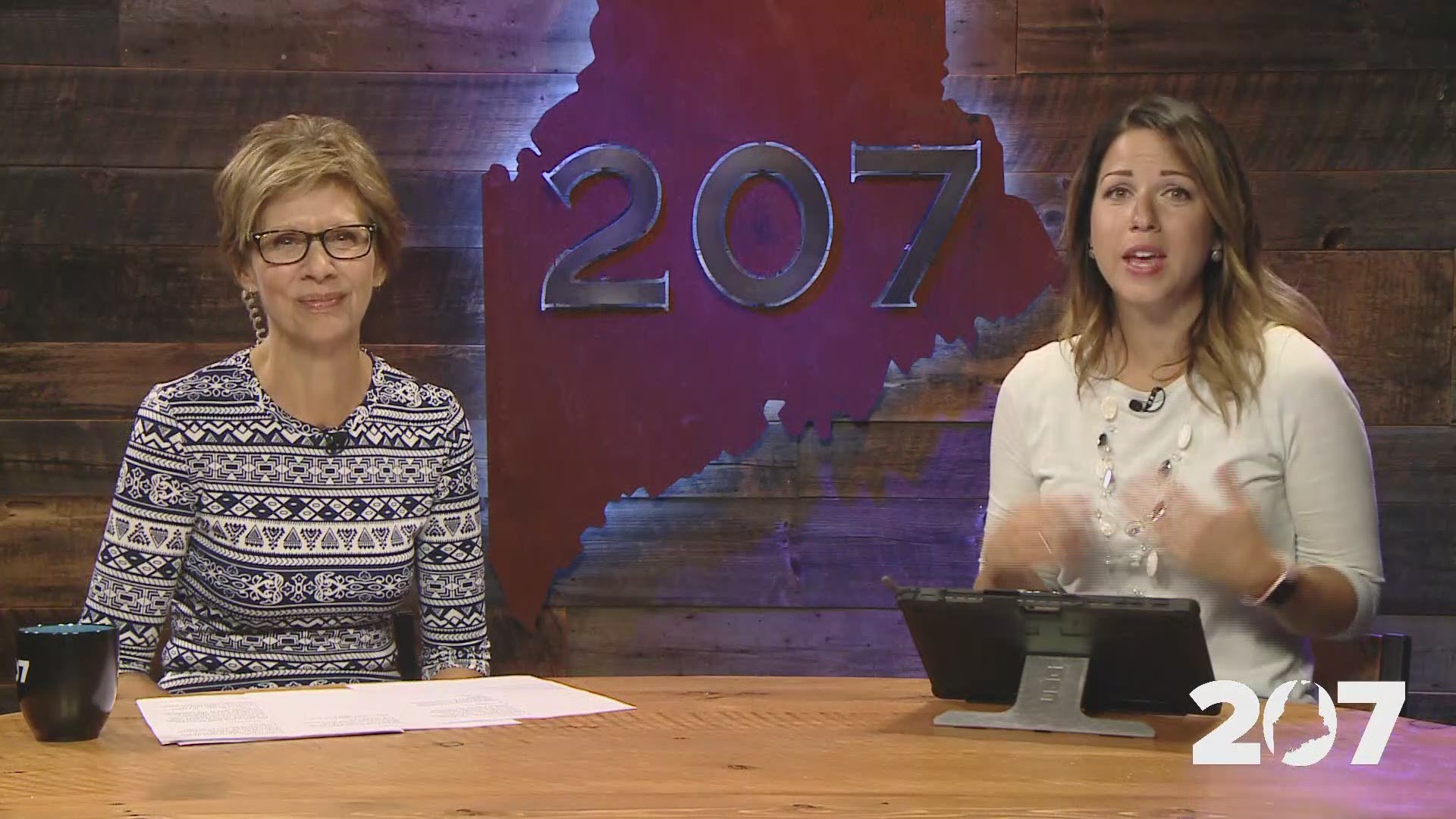 Sean & Jamie Oshima began playing music when they were very young. They are only in their 20's and they now play over 30 instruments. But that's not all, they also write, compose, record, master, and produce their own records and songs as well as videos and all the publicity that is needed to form a musical career.

They release a song episodically, one or two a month, on their social channels and you tube station. Then when they have a number of songs together, they compile and produce a record. They are busy young men, and still smiling. It's the way it works when you play for a living.