Governor says another Chinese company wants to invest in Maine 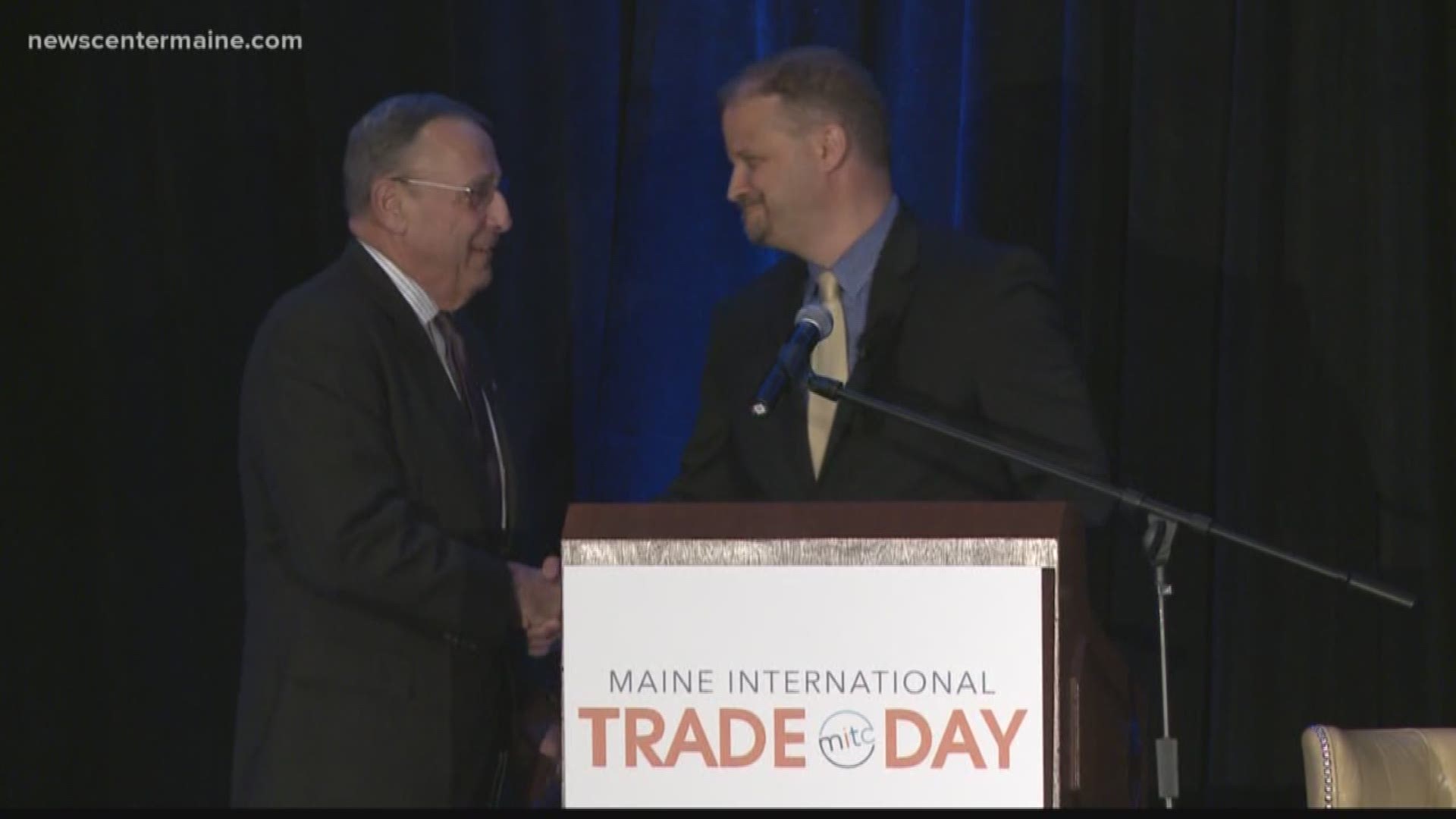 The Governor told an international trade conference in Rockport he has met with the company –which he wouldn’t name-- and while there are no commitments yet, said they are very interested in Maine. He said it would be one more example of how Maine is expanding international trade, especially with Asia. Canada is the state’s biggest export market, but Asia is second.

The Governor wouldn’t name the Chinese company that’s looking at Maine, nor would he say what mill is being considered for purchase. He did say the company its interested in an existing mill, possibly to produce cardboard, for which demand has been growing. He said it could involve hundreds of jobs.

“I’m not privy to tell you who it is,” LePage told reporters after the speech, “but there are major negotiations going on now that could bring some real strong financial stability to the forest products industry. I’m very pleased. We met the players, the principals, and they’re very interested."

The Governor said he hope that company will make a decision this year.

Leaders of the Maine lobster industry, however, say they worry seafood could become one of the issues in those trade talks. About ten percent of Maine’s annual lobster catch is sold to Asia.