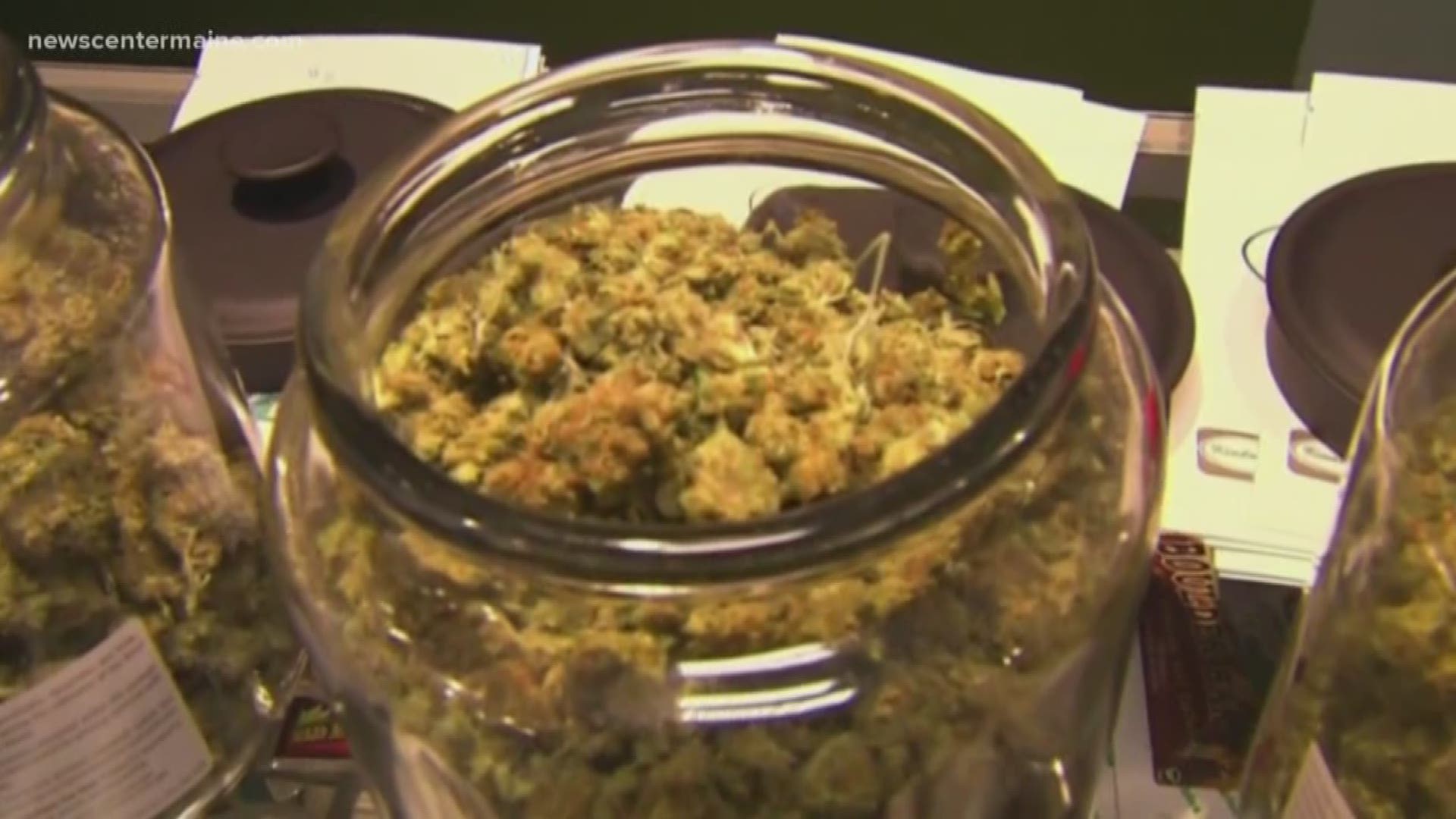 AUGUSTA, Maine — Gov. Janet Mills has signed a law setting up a legal framework in Maine for the sale of recreational marijuana to adults.

L.D. 719, "An Act Regarding Adult Use Marijuana", makes changes to the Marijuana Legalization Act and approves provisional rules developed by the Mills administration.

One of the changes to the MLA includes an amendment to the Maine Food Law, establishing that:

The Office of Marijuana Policy worked with seven state agencies while completing its rule-making work. These agencies include:

The Office also worked with the Office of the Attorney General, Department of the Secretary of State, and the Legislature's Office of Policy and Legal Analysis.

The signing of this bill into law puts the OMP on track to start accepting applications for recreational marijuana licenses by the end of 2019.

The OMP is expected to spend the next few months working on a marijuana track and trace system, an adult use licensing system, and a public health and safety education campaign.

Maine voters approved the legalization marijuana in a public vote in 2016, but sales have since been long delayed.

Municipalities will be allowed to opt in or out of allowing marijuana sales. Only a handful of cities and towns have laid the groundwork for retail sales so far.