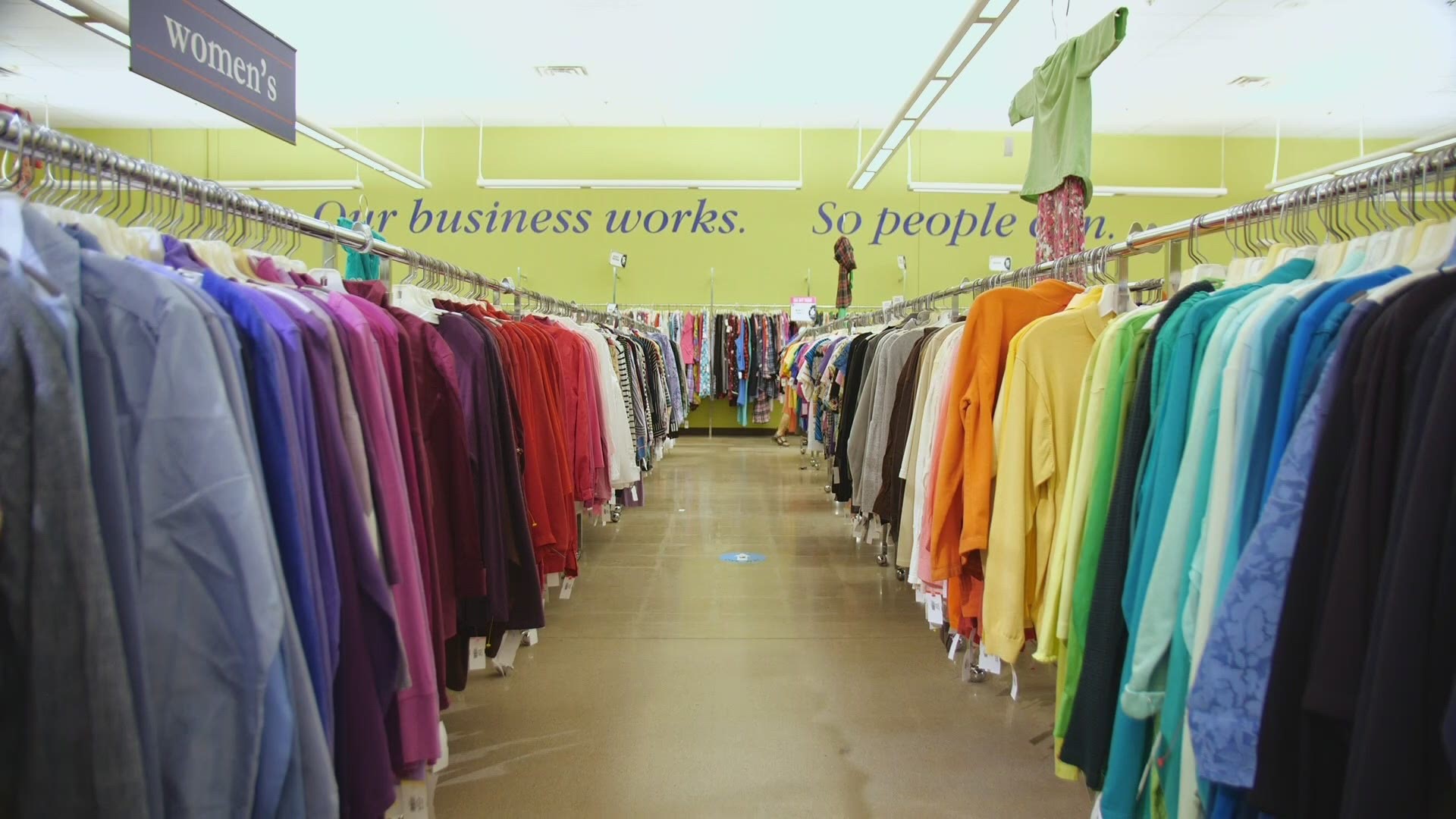 GORHAM, Maine — Goodwill Northern New England is facing a million-dollar trash bill that could impact services because of some of the items people are donating.

The nonprofit helps people with disabilities and helps others find jobs. but officials say last year they were forced to dispose of more than 13 million pounds of bad donations that turned into an astronomical $1.2 million trash bill.

Communications Manager for Goodwill Northern New England, Heather Steeves says that’s up 155 percent from 2015 and that includes three months when donation doors were shut because of the pandemic.

Goodwill relies on folks to donate, but officials say things like broken lamps, Barbie heads, and a single shoe can't be sold.

"We’re really grateful for the good donations and most people are good and they are trying their best but we’re just asking please double check to make sure that you’re not donating something on our do not donate list," Steeves said. "It’s really that simple and most people are doing the right thing but if we could all pitch in to reduced the trash bill it would go so far as to getting more people jobs and programming in Maine."

Steeves says they don’t want to discourage people from donating, but checking their donation list will help.

To learn what you can donate to Goodwill, visit here.

To learn what is recyclable, and what is trash, visit here.