Gift helps Maine veteran get back on track

When Army veteran Shawna Barnes returned home after suffering seizures while serving in Iraq, she thought she would never be physically active again. Now, thanks to a recent gift, she was able to race in her first 5K in as many years. 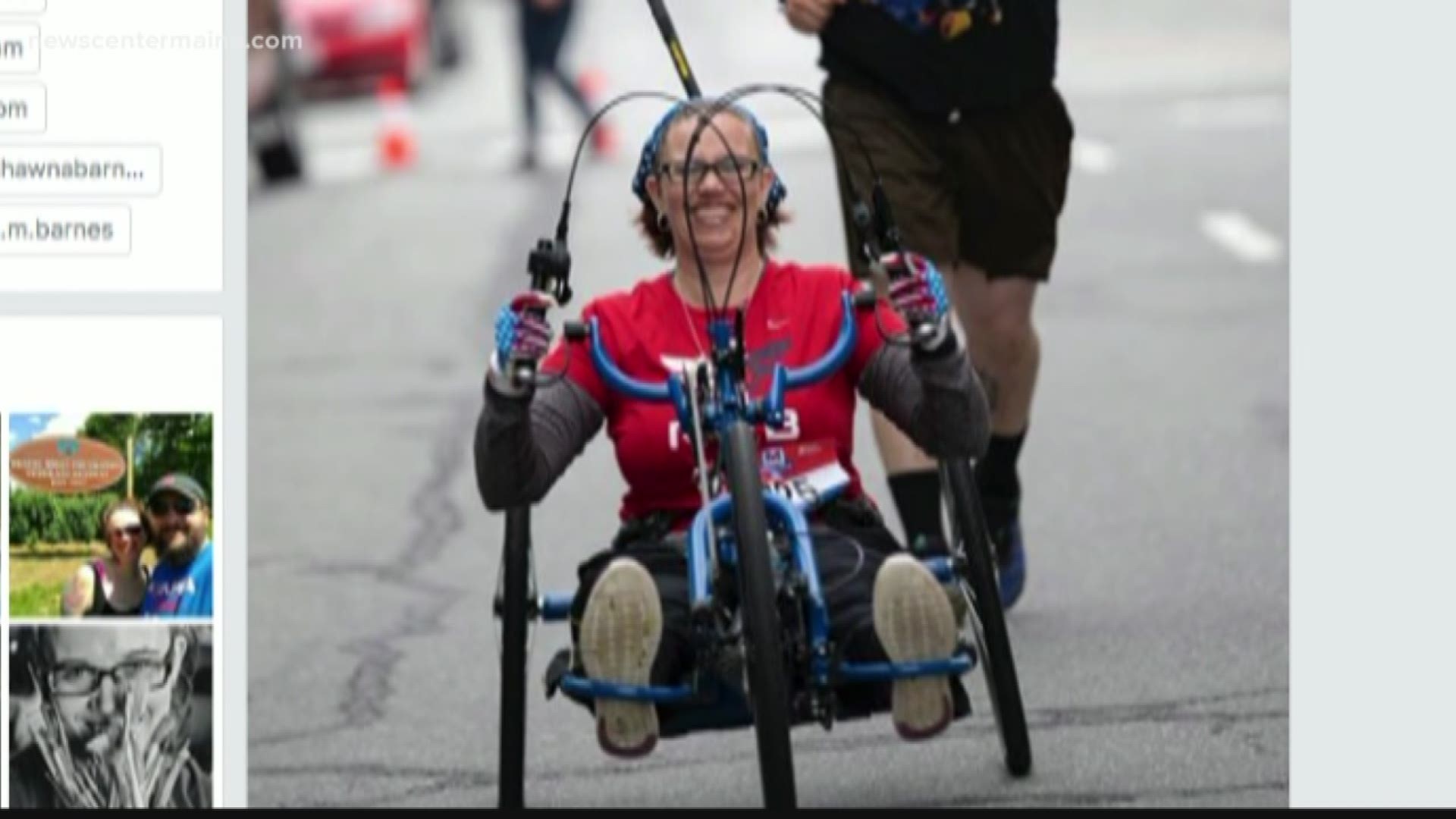 KNOX (NEWS CENTER Maine) -- A special gift is helping a Maine veteran get back on track, or better yet, back on the trails.

Shawna Barnes of Knox served in the military for four years. She's a wife and a mom, and like so many of us in Maine, lives near a bunch of trails.

"I started having seizures when I was deployed to Iraq," explains Barnes. "I was medically retired out in July of 2011."

Now, she has an autoimmune disease called myasthenia gravis.

"It affects my legs so I have weakness that comes and goes and can't do anything too strenuous with that."

Barnes hasn't been able to use those trails, or be physically active at all, for the last five years.

That all changed a couple of weeks ago, thanks to a team of volunteers in New Hampshire. The Homeland Heroes Foundation is a group that helps veterans like Barnes.

"They selected a male veteran and a female veteran," says Barnes, "and I was the female."

She won a hand pedal bike, and one that was fitted just for her.

"I may have cried a little bit, the first time I rode the bike," Barnes said.

It's also capable of handling the trail terrain she enjoys exploring and more. She was the only hand cyclist at this year's Travis Mills Foundation 5k race in Augusta.

The Miles for Mills 5k was actually Barnes' second 5k race, since receiving her bike. She participated in a race for the Homeland Heroes Foundation soon after she got it.

Barnes works as an artist and sculptor and mentors other veterans who are aspiring artists.