Derek Chauvin trial: What to expect in week 2

After a week of emotional testimony, Mary Moriarty takes us through some of the witnesses we could hear from starting Monday. 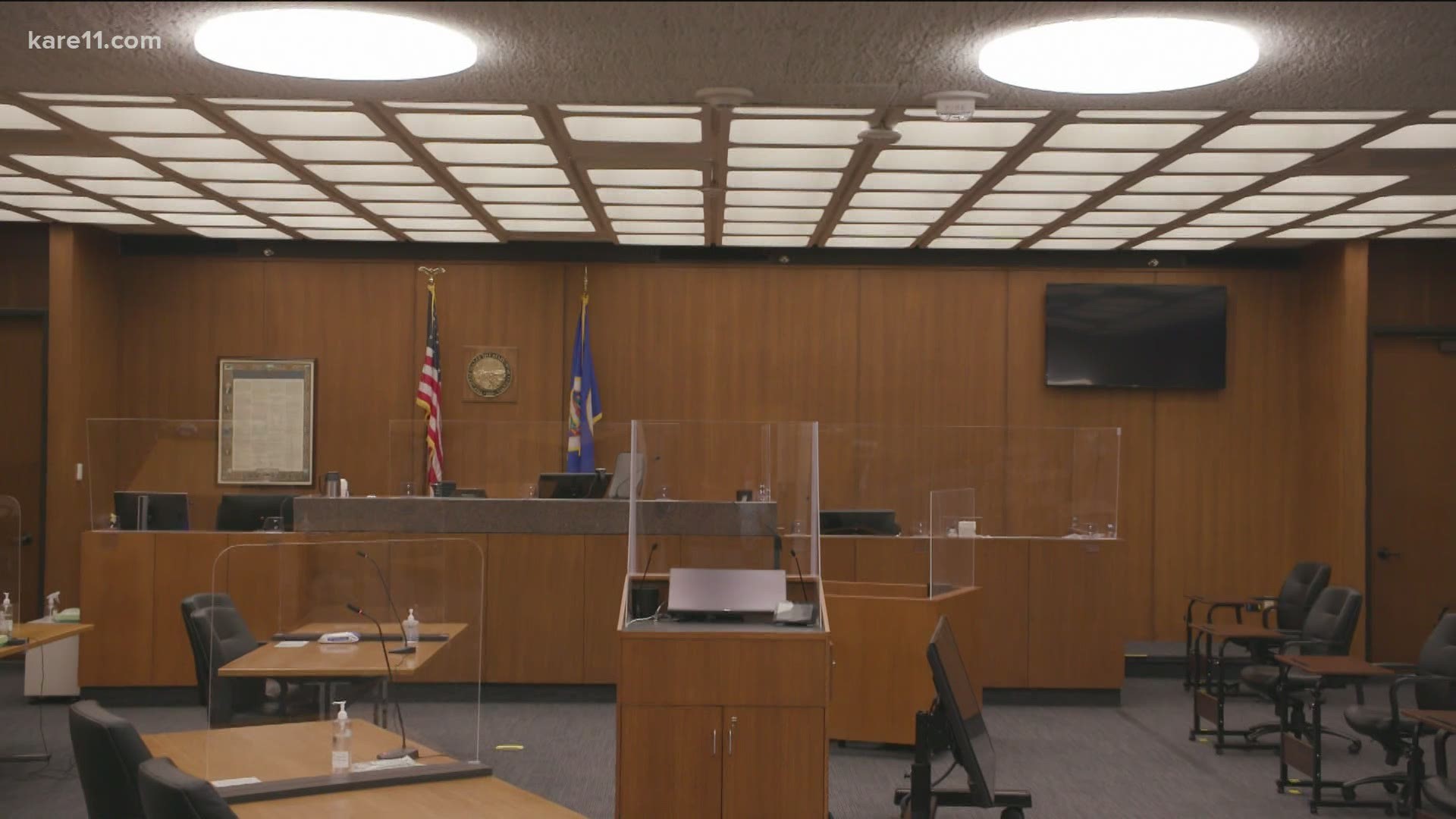 RELATED: Week 1 of the Derek Chauvin trial: 5 important moments you may have missed

As the trial resumes Monday morning, former Hennepin County Chief Public Defender Mary Moriarty said expect to hear expert testimony involving everything from use of force to cause of death.

"Expert testimony can be dry and sometimes depending on your expert they can speak in language that, like anybody does in their own job, that nobody else really understands. So it's really going to be the state's job to make sure they break that down so that it's understandable to the jury," said Moriarty, adding that it can take more time.

Because it was reported that Minneapolis Police Chief Medaria Arradondo was expected to testify for the prosecution last Friday, Moriarty believes we could hear from him Monday.

MPD Spokesperson John Elder told KARE 11 Sunday that Arradondo will be testifying in the "near future" and that they do not have a date or time.

"He did testify in the Noor trial but what's different about this case is that he, of course, fired the four officers very quickly after this happened. He's also been very public in saying that this was murder, this was excessive use of force, and he has not been public in that way in the past," Moriarty said. "So I expect he'll be testifying about the policies that MPD has as well as his expert opinion as somebody who is familiar with the policies, and obviously very experienced, that Derek Chauvin used excessive force in this case."

While we do not know the order for witnesses, Moriarty said she expects this week we'll hear more testimony from law enforcement on use of force including from Inspector Katie Blackwell who last year was a commander in charge of MPD's training unit. Moriarty said we might also see a use of force expert from the outside put on by the state to talk about Chauvin's actions.

"We haven't heard from any BCA (Bureau of Criminal Apprehension) agents yet. They were the people who took over the scene after, pretty quickly that night. Then we've got about nine medical witnesses to go through from the state," Moriarty said.

Moriarty said Dr. Andrew Baker, the Hennepin County chief medical examiner, is a key witness as Floyd's cause of death continues to be a focus in the trial.

Baker, who conducted the autopsy, stated the cause of death was "cardiopulmonary arrest complicating law enforcement subdual, restraint, and neck compression," and that the manner of death was "homicide."

"I imagine the state will take a great deal of time breaking down everything he did, when he did it and get him to explain to the jury exactly what he meant," Moriarty said.

Friday's proceedings ended early because Judge Peter Cahill said the trial is slightly ahead of schedule. The trial is estimated to last about four weeks.