More than 100 in-custody deaths are tied to prone restraint since 2010, but a KARE 11 investigation finds few officers have been charged and none convicted. 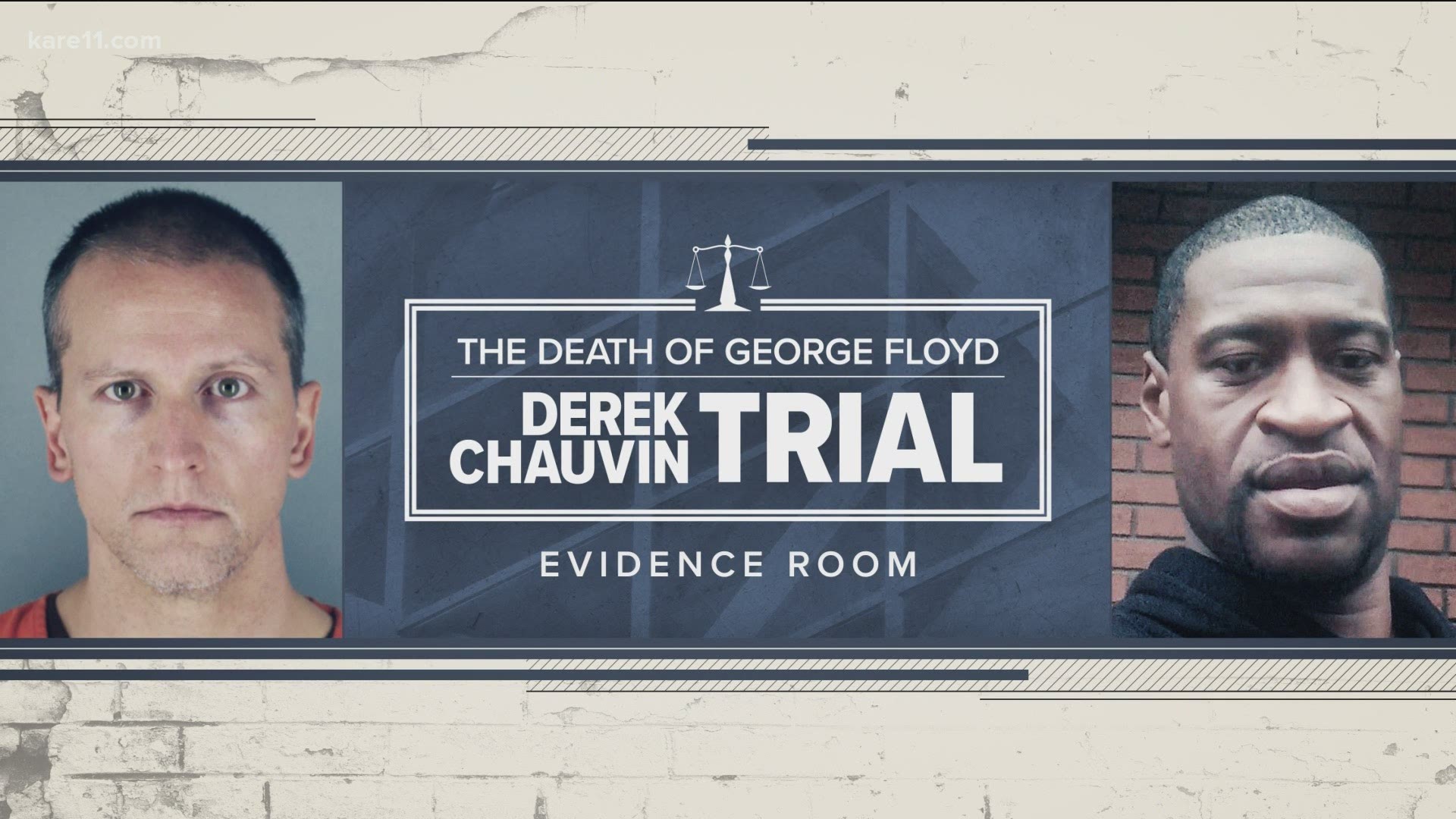 MINNEAPOLIS — George Floyd’s videotaped death, held down in the street struggling to breathe for nine minutes and 29 seconds, forced the nation to take notice.

A KARE 11 investigation in partnership with 9News in Denver found deaths like Floyd’s, have been happening largely unnoticed for years.

The investigation found 113 people nationwide, including George Floyd, who died after being held facedown since 2010. There are likely many more.

All were, at one point, held prone. In other words, restrained on their stomachs while officers tried to handcuff them.

Warnings about the dangers of prolonged prone restraint go back decades.

In 1995, the U.S. Department of Justice issued a bulletin that told officers that holding a suspect in a prone position could result in positional asphyxiation and sudden death.

“As soon as the suspect is handcuffed, get him off his stomach,” the bulletin warned.

A 2003 training video from the NYPD also shows that the risk of prolonged kneeling on a person was well known. “A person on their stomach can’t breathe with pressure applied to their backs,” the trainer says.  “As soon as suspects are handcuffed, get them off their stomachs, turn them on their side.”

Despite the warnings and known risks, criminal charges after a prone restraint death are rare.

In opening statements in the murder trial of former Minneapolis police officer Derek Chauvin, prosecutor Jerry Blackwell focused on how George Floyd was held prone in the street for more than nine minutes.

“Citizens who are under arrest should never be put in the prone position except only momentarily to get them under police custody or control,” he told the jury.

Unlike other use of force deaths, such as a police shooting, prone restraint cases raise unique challenges when it comes to proving the force used was unreasonable, says former Ramsey County attorney Susan Gaertner.

"It's simply less clear than if a firearm is used or some other kinds of use of deadly force,” said Gaertner. “So much of whether or not a prone restraint ends up in death depends on the individual circumstances of that case and whether or not in that instance that use of force will cause the death.”

That high hurdle of proving the prone restraint was unreasonable and caused the death helps explain why of the 113 deaths KARE 11’s investigation identified there are just two other cases, aside from the death of George Floyd, where the officers have been charged.

Both cases are still working their way through the courts. However, those cases involve lesser charges.

John Neville died in a North Carolina jail in 2019. Like George Floyd, he begged for his mom and said over a three-minute period “I can’t breathe” 28 times while detention officers piled on top of the handcuffed man.

Two Boulder, Colorado deputies are charged with manslaughter in the asphyxiation death of Demetrius Shankling who was left handcuffed and prone in the back of a transport van.

Published reports indicate two other cases could go to grand juries in the coming months.

George Floyd’s death is the first case we can find where an officer responsible for the prone restraint has gone to trial for murder.

Accountability for prone restraint deaths usually comes by way of federal civil lawsuits. It is not unusual at all to see seven-figure settlements or verdicts in these types of cases.

Not including George Floyd’s case, KARE 11 found at least 41 prone restraint lawsuits that resulted in either a settlement or a verdict. Our analysis found a total payout in those cases of $93,813,000.

That amounts to an average of $2.28 million per case.

That average goes way up when factoring in the record $27 million settlement Minneapolis recently paid in the Floyd case.

Legal experts expect the trial for the death of George Floyd – combined with the growing availability of video – to lead to more criminal charges.

“I expect you’ll see changes in how often these cases are brought,” Gaertner said.