The defendant is facing multiple murder charges in Cherokee which could be resolved next week, paving the way for the Fulton case to begin. 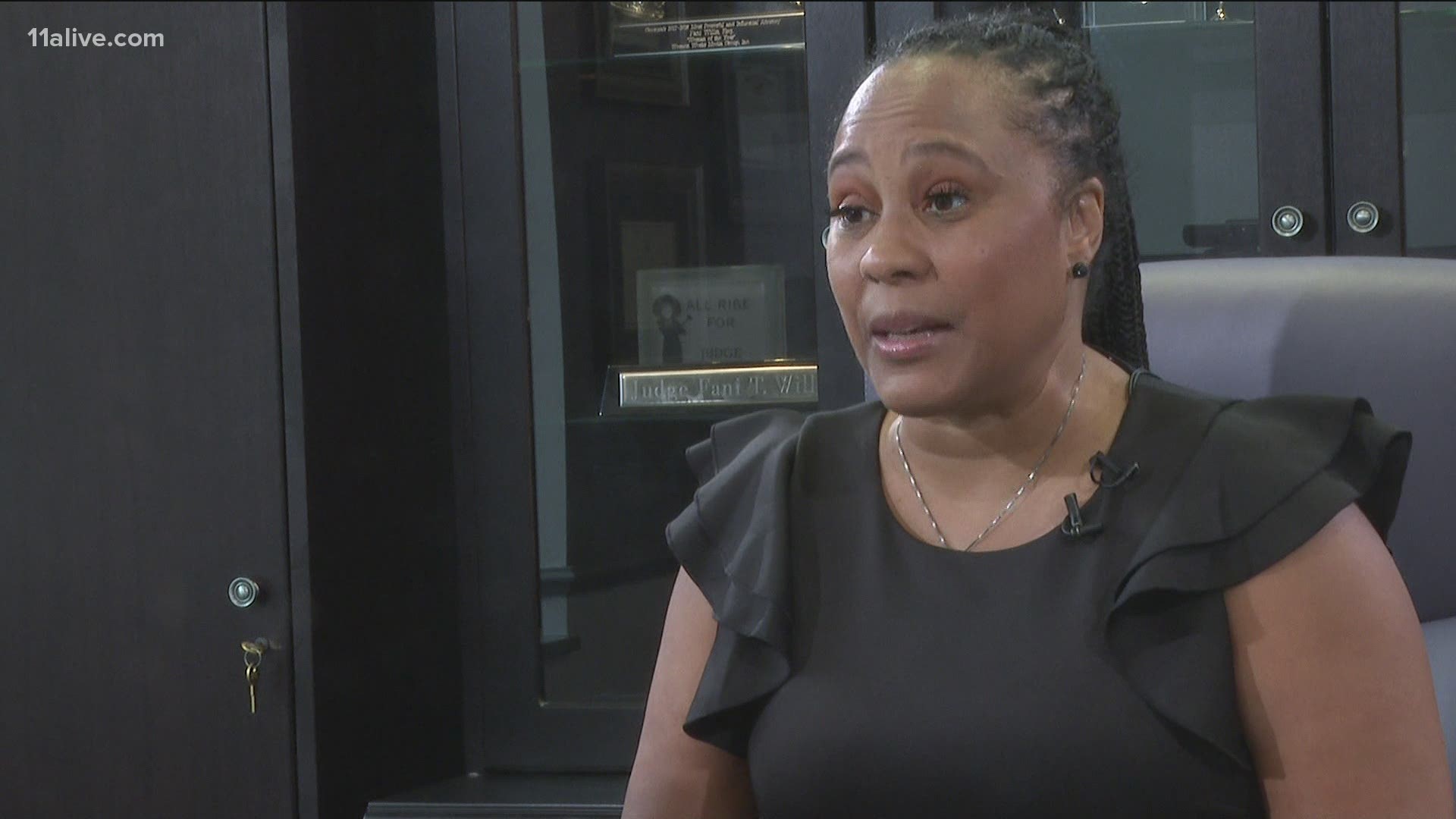 ATLANTA — While the Cherokee County case against a man charged in the spa shooting spree in March is expected to be resolved soon, the Fulton County case could take much longer to be closed.

Robert Aaron Long is accused of killing a total of eight people at three spas in March in Cherokee and Fulton counties. Six of the woman killed were of Asian descent.

On Wednesday, 11Alive learned the case in Cherokee County could be resolved during an arraignment hearing scheduled for next Tuesday.

After that hearing, Fulton County could then begin pursuing its case. Fulton County District Attorney Fani Willi said she still plans to seek the death penalty against Long.

When Willis was running for office last year, she said she would refuse to seek the death penalty as district attorney. But following the spa shootings and in a May press conference, Willis said the number of lives lost in the shootings warranted the "ultimate penalty."

Willis said she hasn't wavered since making that statement.

"We don't have another case with that much loss of life anywhere in our jurisdiction. I obviously take death very, very serious. It is a decision I thought long and hard about, but I think in this case it is appropriate."

If a resolution is reached in Cherokee County next week, the Fulton County case will begin moving rather quickly, but then is expected to slow down.

A Fulton County Superior Court judge has already signed an order directing Long to be transferred to Fulton County by next Wednesday, the day after his Cherokee hearing.

Long's first court date in Fulton is then scheduled for late August.

Willis warns that it could then take a considerable amount of time before the case in Fulton is resolved.

"Mr. Long has the presumption of innocence, he has the right to have his counsel look at this case thoroughly, for us to provide them the information, file motions, for those to be heard and we know we will be dealing with this matter for at least two to three years," Fulton's district attorney said.