A single-car crash Friday night in Acton left one man dead and a woman in critical condition; police say speed was a factor in the crash. 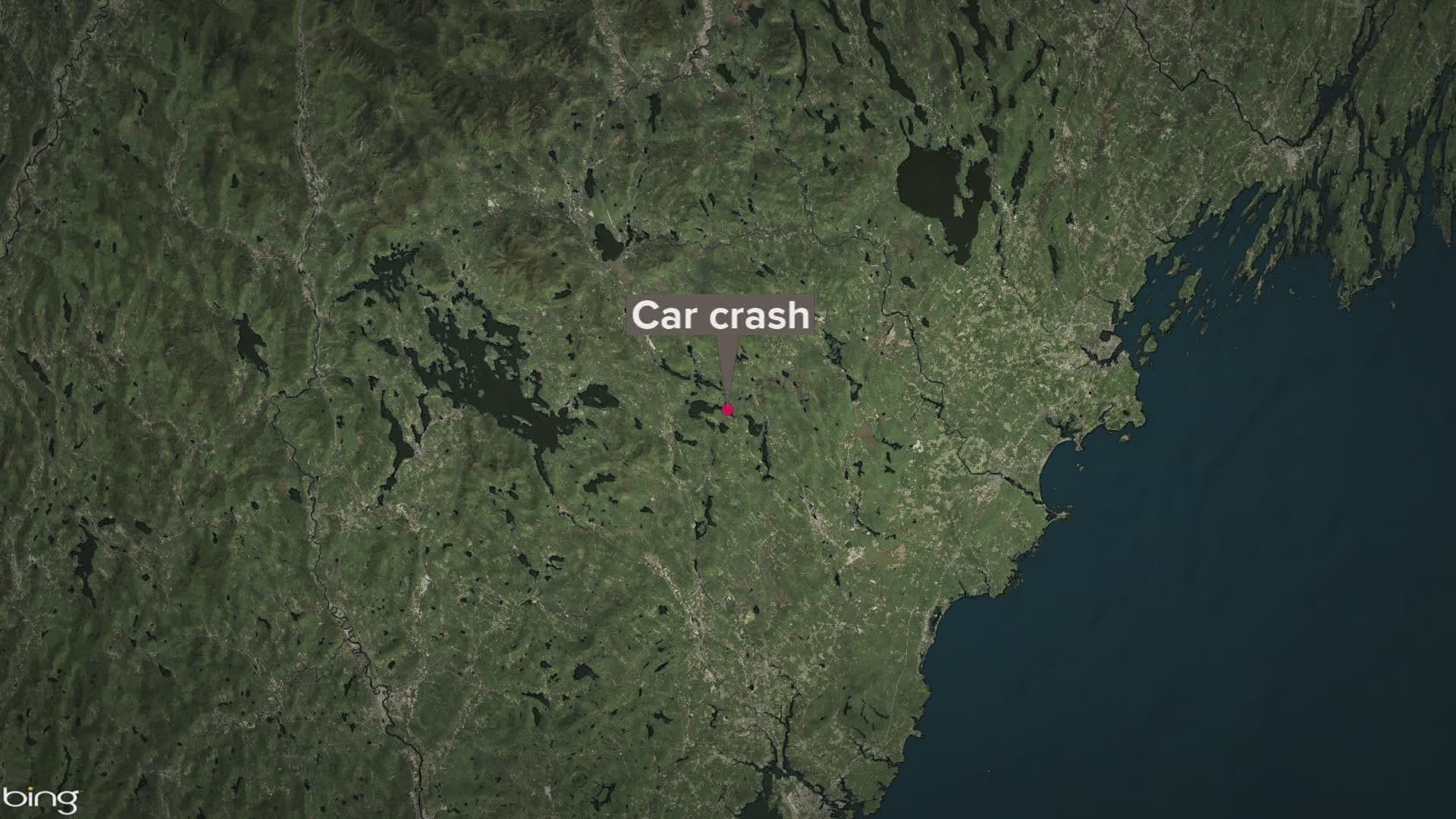 Friday night around 11:15 p.m. police were called to H Road in the area of Anderson Road for a car crash. A witness reported that the crashed vehicle was traveling west on H Road and veered across into their lane and crashed into some trees.

The driver, Brandon Kishimoto, 25, of Springvale was pronounced dead at the scene.

The passenger, Katie Muir, 24, of Lyman was transported to the Acton Fire Department and taken by Life-Flight to Maine Medical Center where she is reported to be in critical but stable condition.

The crash is still under investigation, but police say preliminary analysis appears that speed was a factor.