Derek Michael Boyce was a teacher at Pine Tree Academy in Freeport. Police said they are investigating his relationship with a 15-year-old female student from the school. 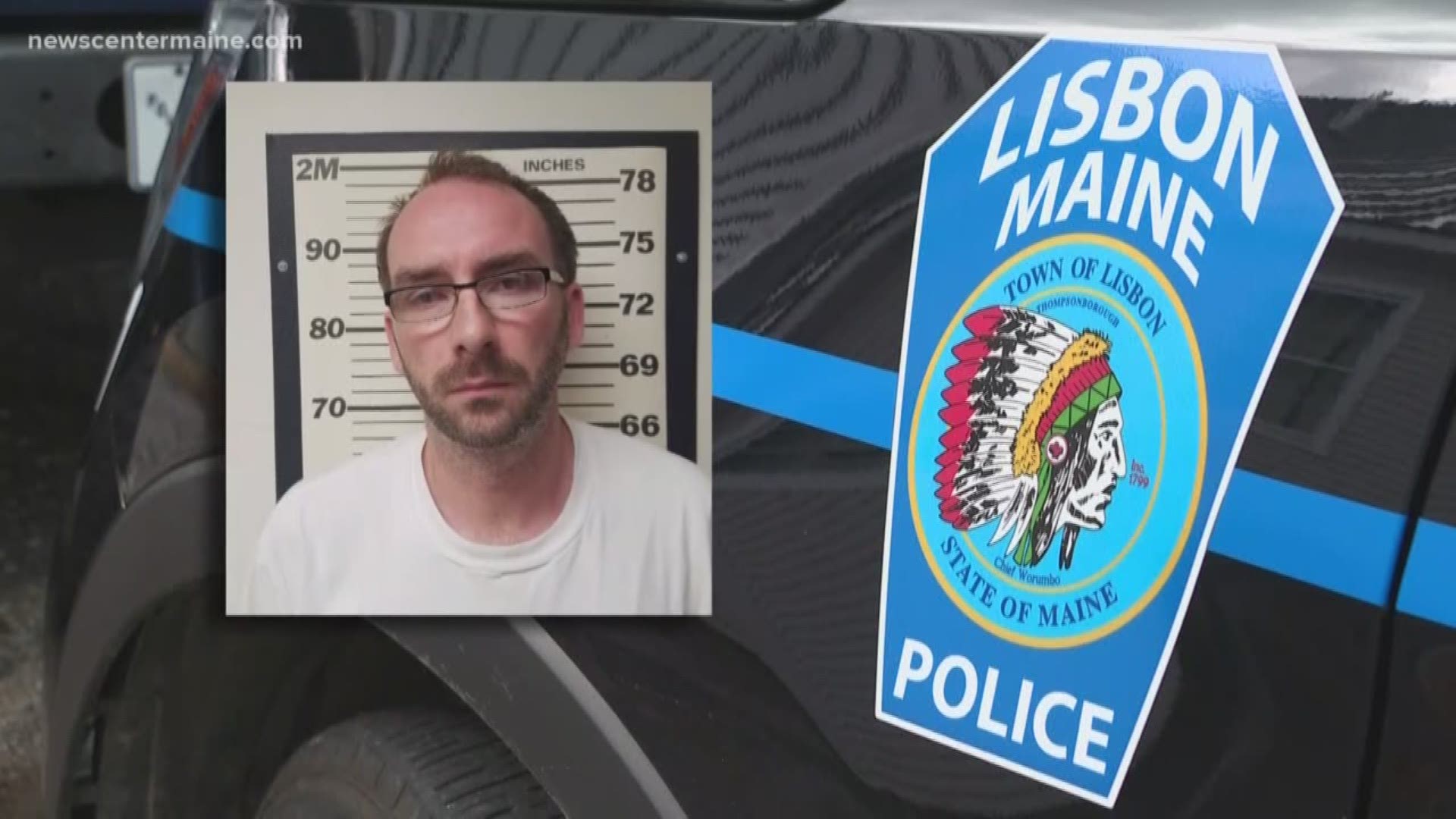 LISBON (NEWS CENTER Maine) — A 37-year-old teacher is behind bars for allegedly having a relationship with a 15-year-old student.

Police arrested Derek Michael Boyce on September 21, and charged him with one count of gross sexual assault. Boyce was a teacher at Pine Tree Academy in Freeport which is a Seventh-day Adventist school for grades K–12.

Lisbon Police Chief Marc Hagan said they believe that Boyce and the student had an ongoing relationship.

”It was more than one incident. It appears to be an ongoing situation," said Chief Hagan.

Boyce told police the sexual contact was always consensual and that no drugs nor alcohol were involved.

In a sworn statement, a Lisbon detective wrote that the mother of the victim came home on Friday night to find her daughter naked and engaged in a sex act with Boyce in the living room. The mother called police.

The mother had previously believed that Boyce, who was the girl’s math teacher, may have had an inappropriate relationship with the teen, according to police.

The girl told her mother she and Boyce had had sexual intercourse before.

Chief Hagan said they wanted to be careful about these sensitive accusations before making them public.

”We’re trying to avoid potential revictimization. There was a lot of talk behind the scenes on whether we should do a press release on this at all, but what it came down to is the potential that there are other victims out there," said Hagan. ”We have the suspect who lives in one community, schools in a separate community, and our initial victim who is in this community, so the concern was enough that we wanted to make people aware.“

Police say, the same day Boyce was arrested for gross sexual assault, they began investigating his relationship with a 15-year-old female student from the school.

A spokesperson for Pine Tree Academy, Scott Christansen, wrote in a statement that Boyce underwent a thorough background check during his hiring.

Christiansen said in a statement to NEWS CENTER Maine that Boyce was placed on administrative leave, is not allowed on campus and was told not to have contact with students. Administrators said they believed this was an isolated incident.

On Friday, September 21, Administrators at Pine Tree Academy and leaders of the Northern New England Conference of Seventh-day Adventists, which owns and operates Pine Tree Academy, became aware of a reported incident between a staff member, Derek Boyce, and a student. Mr. Boyce has been placed on administrative leave and has been instructed that he is not to be on campus or have student contact, pending the results of an investigation. Pine Tree Academy and the Northern New England Conference are cooperating with authorities as they investigate.

Our current understanding is that this is an isolated incident. As ever, the safety and well-being of our students is the highest priority of Pine Tree Academy.

Accordingly, counselors were available throughout the school day on Monday, September 24, to support students, faculty and parents as they process the news. Counselors will be available going forward if and as they are needed.

Due to the pending investigation as well as respect for the parties involved, further details about the alleged incident will not be shared at this time. Our earnest prayers continue for each person affected by this unfortunate situation.

We recognize the increasing prevalence of sin and selfishness in this world, and the corresponding levels of pain and human suffering. The Northern New England Conference of Seventh-day Adventists holds up Jesus Christ as not only the perfect example of human character and conduct, but as the Savior of all who will accept Him. We keenly look forward to the return of Jesus and the creation of a new earth where sin, selfishness and suffering have no place. In the meantime, we remain committed to sincerely attempting to love and respect all of God’s children as Jesus would.

Boyce is not a certified teacher and according to the Maine Department of Education, he has never been certified with the Maine Dept. of Education. While certification of teachers is required for all public schools it is not a requirement to teach at some private schools.

Boyce is being held at the Androscoggin County Jail on $50,000 bail with further restrictions prohibiting contact with the victim, her family, or anyone under 18 years of age.

Police say they continue to investigate this case. 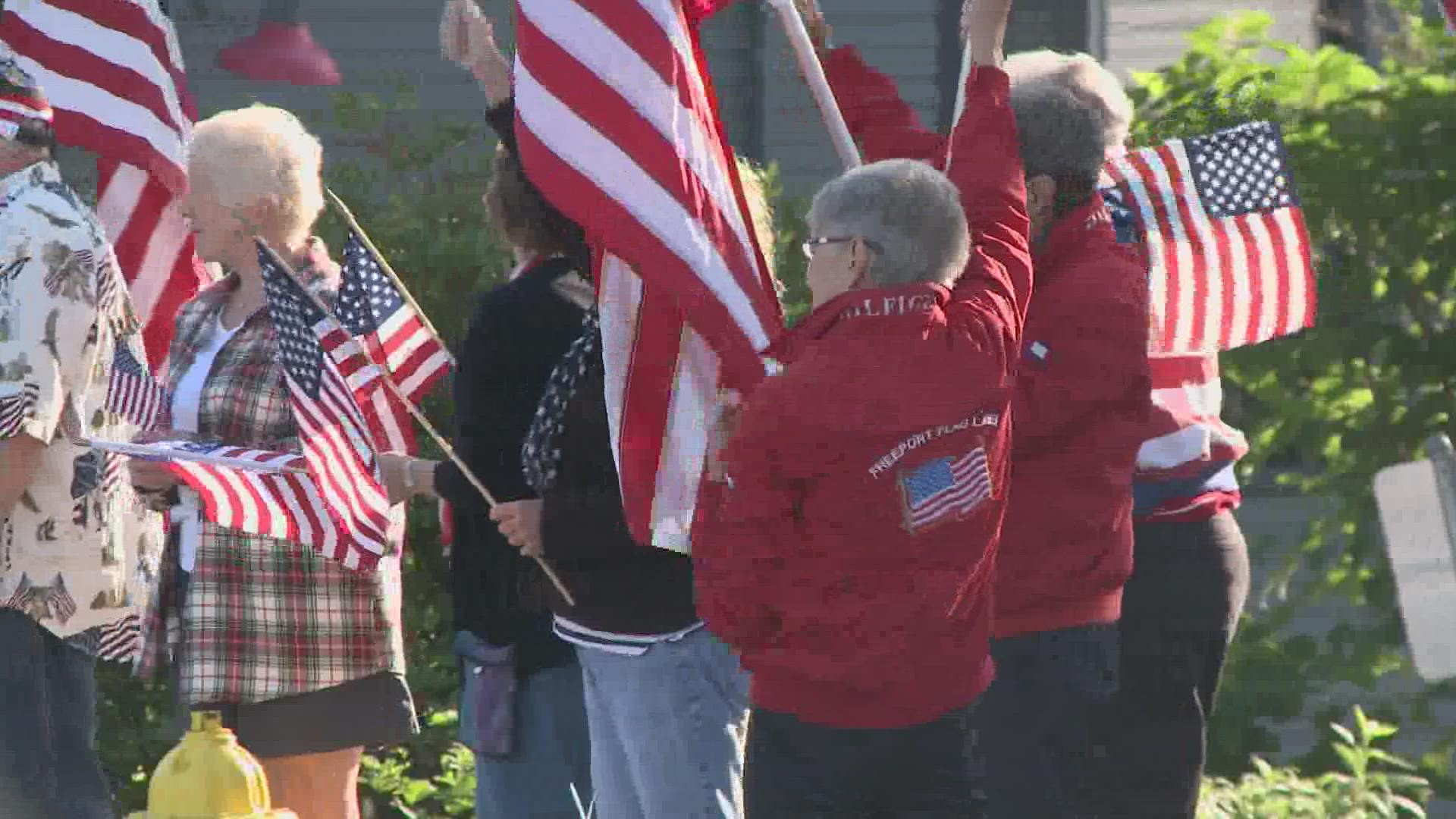 The Freeport Flag Ladies mark the anniversary of September 11th