Maine's Supreme Court hears the defamation lawsuit, Hearts with Haiti v. Paul Kendrick in Portland. The court battle has been ongoing since 2013. 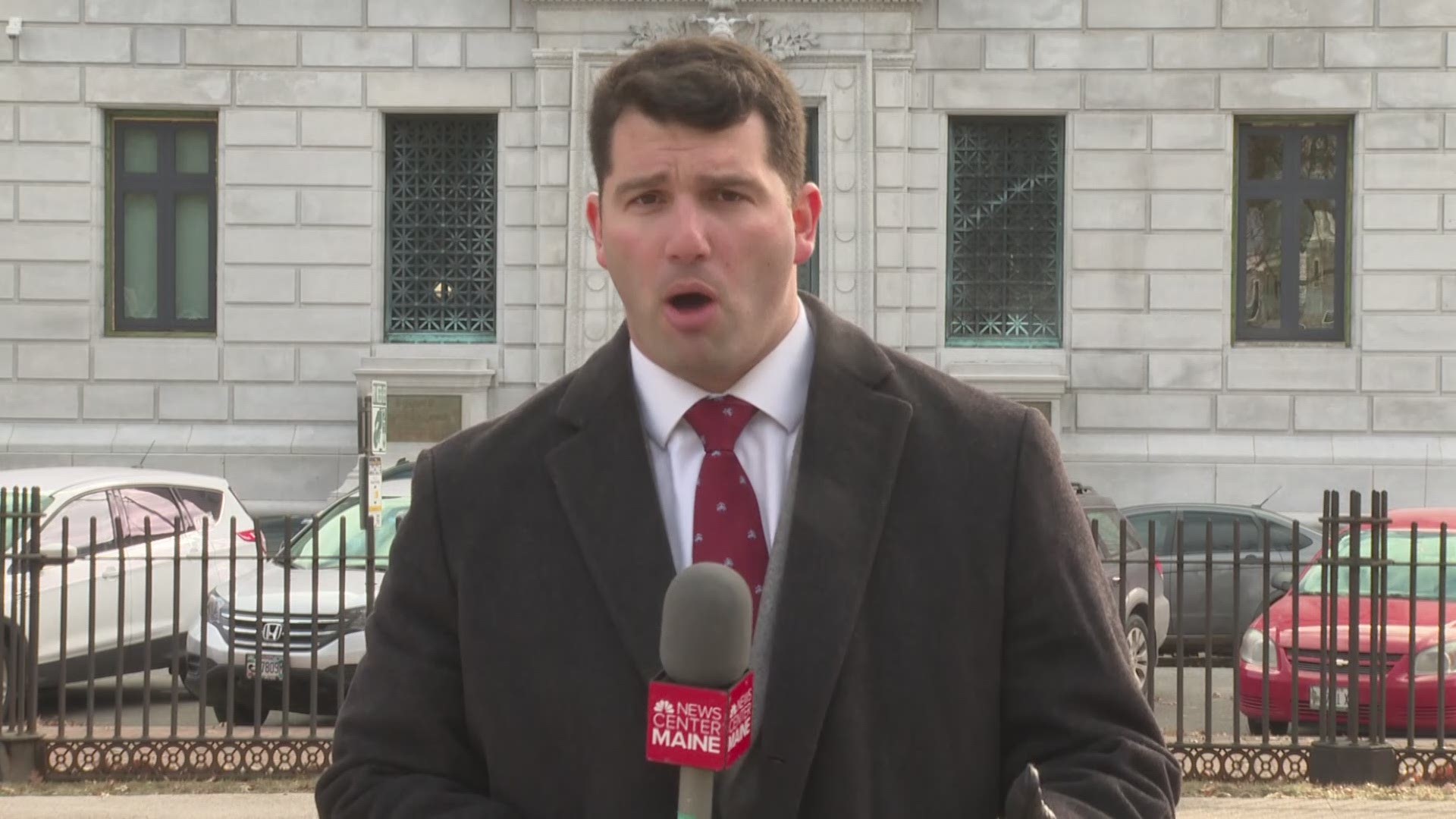 PORTLAND (NEWS CENTER Maine) -- It's a court case that has been ongoing since 2013.

Paul Kendrick, an outspoken child abuse activist from Freeport had been ordered to pay $14.5 million to U.S. based charity, Hearts with Haiti, and its founder. The ruling was overturned, but the battle continues in Maine's top court.

Discussion over First Amendment rights and Anti-SLAPP protection, or Strategic Lawsuits Against Public Participation, were at the center of the defamation lawsuit. Michael Geilenfeld, represented by attorney Russell Pierce, claims Paul Kendrick disseminated false information over sexual abuse at the Haitian orphanage, damaging the charity’s ability to raise money.

Paul Kendrick, represented by Brent Singer, says his publications generated an investigation of Geilenfeld by U.S. Homeland Security and asked the court to consider it as petition activity, which is protected speech.

The court very specifically identified allegations that had nothing to do with petitioning the government, including motivating speech by others, seeking to have others not do business with the plaintiff or activities such as cyber bullying, threats and harassment. Those activities are not protected either by the First Amendment or the Anti-SLAPP process.-Chief Justice Leigh I. Saufley, Maine Supreme Court

“From the plaintiff’s point of view it’s cyber bullying," said defense attorney Brent Singer. "From the defendant’s point of view that’s trying to raise public awareness that this man is a pedophile.”

The Plaintiffs asked the high court to lump together Paul Kendrick's statements whether they fall under protected speech or not.

“The defendant,Kendrick, knows what he said and he is as capable of saying I want these statements separated out," said attorney Russell Pierce. "He did not do that. He’s the moving party. He should have the burden of doing that.”

Neither Paul Kendrick or Michael Geilenfeld were in attendance.

The Supreme Court, led by Chief Justice Leigh I. Saufley was scheduled to begin at 9:50 a.m. Tuesday at the Cumberland County Courthouse in Portland. Justices now have to balance whether the ruling might deter sex crime victims from speaking out in the future.