One park ranger told NEWS CENTER Maine this was the largest crowd he's seen in the 20 years he's worked at Acadia National Park. 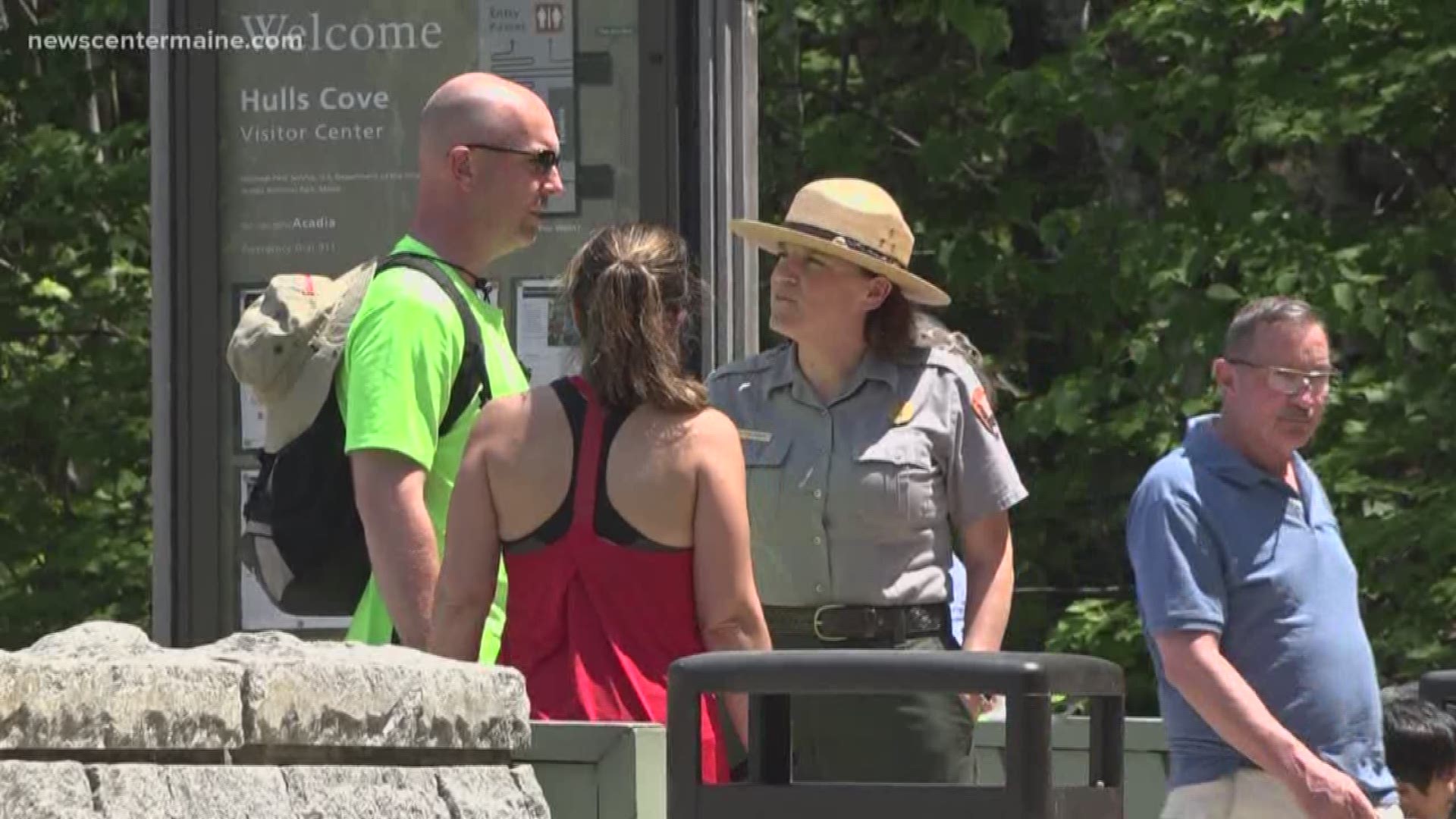 BAR HARBOR, Maine — The weekend of July 4 is always a busy one at Acadia National Park -- but this year's turnout is surprising some people.

"A lot of really excited visitors coming out to do hiking, biking and boating, and also a lot of cars -- traffic and congestion," said acting Chief of Translation and Communication at Acadia Laura Cohen.

"One coworker told me it's the most he's seen in 20 years," said Cohen.

The parking lot outside of the Hulls Cove Visitors Center was packed to the brim. It took some drivers roughly 30 minutes to find parking.

But that didn't stop tourists from all across the country from coming to Acadia to celebrate the Fourth of July weekend.

"It's one of the most picturesque places in the country," said Michael Lang, who was visiting from Nashville.

Park goers also got to experience a brand new Hulls Cove Visitors Center. It was closed through the winter and early spring, opening just a week before the summer holiday rush.

"We have a better setup for folks who are trying to get information in lines -- so hoping to move people through the line quicker," said Cohen.