The University of Maine confirms Maggie Blair, Cailey Hutchinson, Brittany Kucera and Alyson Matteau have been suspended from the women's ice hockey team.

ORONO, Maine — Four members of the UMaine Black Bears women's ice hockey team have been suspended for violating the student-athlete code of conduct.

According to a statement from Senior Director of Public Relations and Operations, Margaret Nagle, the athletes "are being withheld from team activities indefinitely for violations of the student-athlete code of conduct."

All four cases have been referred to the university's Student Conduct Office.

Orono Police Department tell NEWS CENTER Maine Blair was arrested Sunday at about 1:15 am. This arrest came after an investigation into Blair's driving. She was charged with operating under the influence of intoxicants.

University sources told the Bangor Daily News that, "Hutchison, Matteau and Kucera were suspended because they reportedly were involved in an altercation at an Orono restaurant and bar."

The Black Bears will be shorthanded as the team finishes the regular season on Saturday when the Vermont Catamounts come to town.

Saturday's game will determine if the Black Bears will continue their season to play in the Hockey East Quarterfinals on March 1. 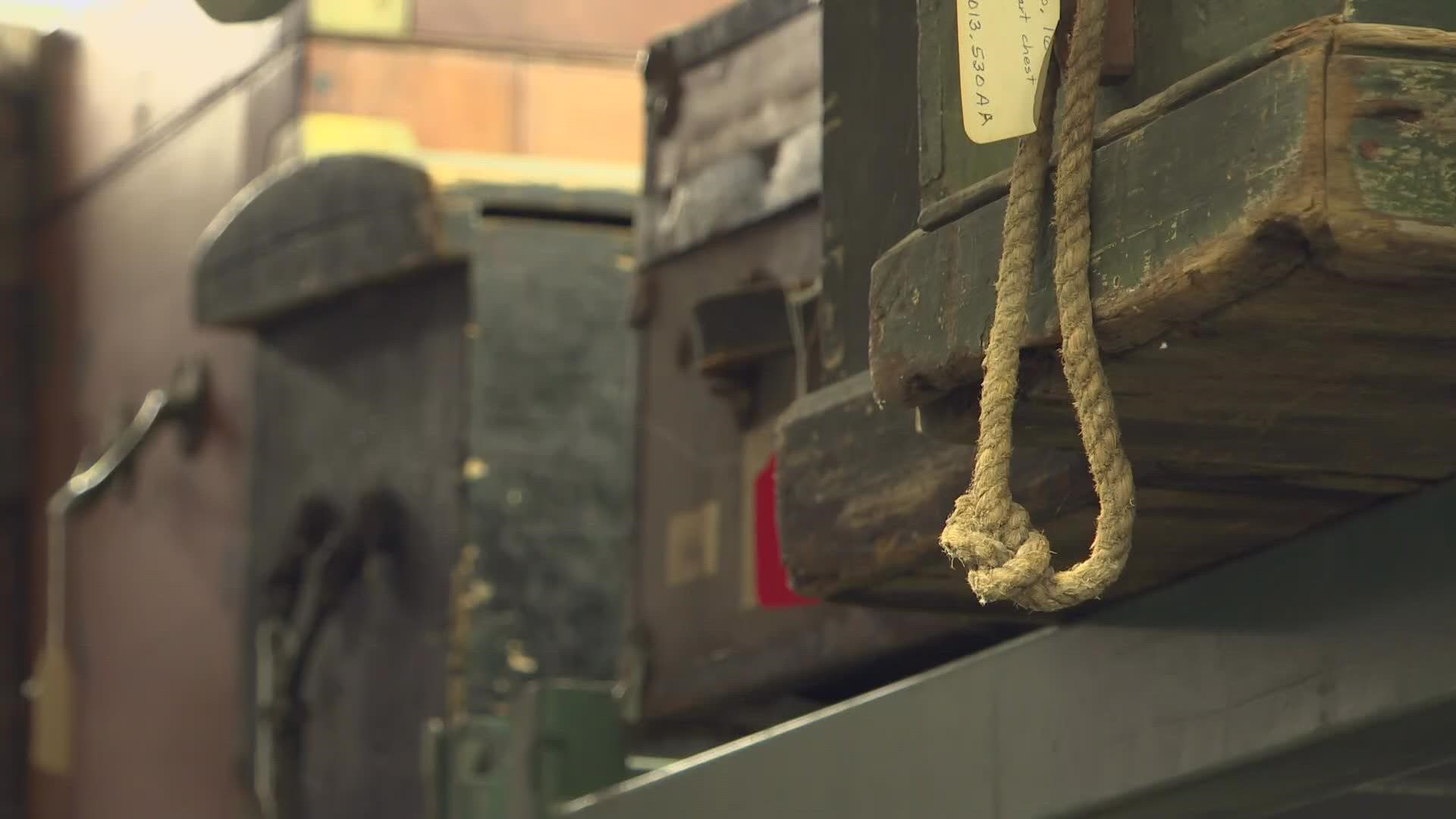