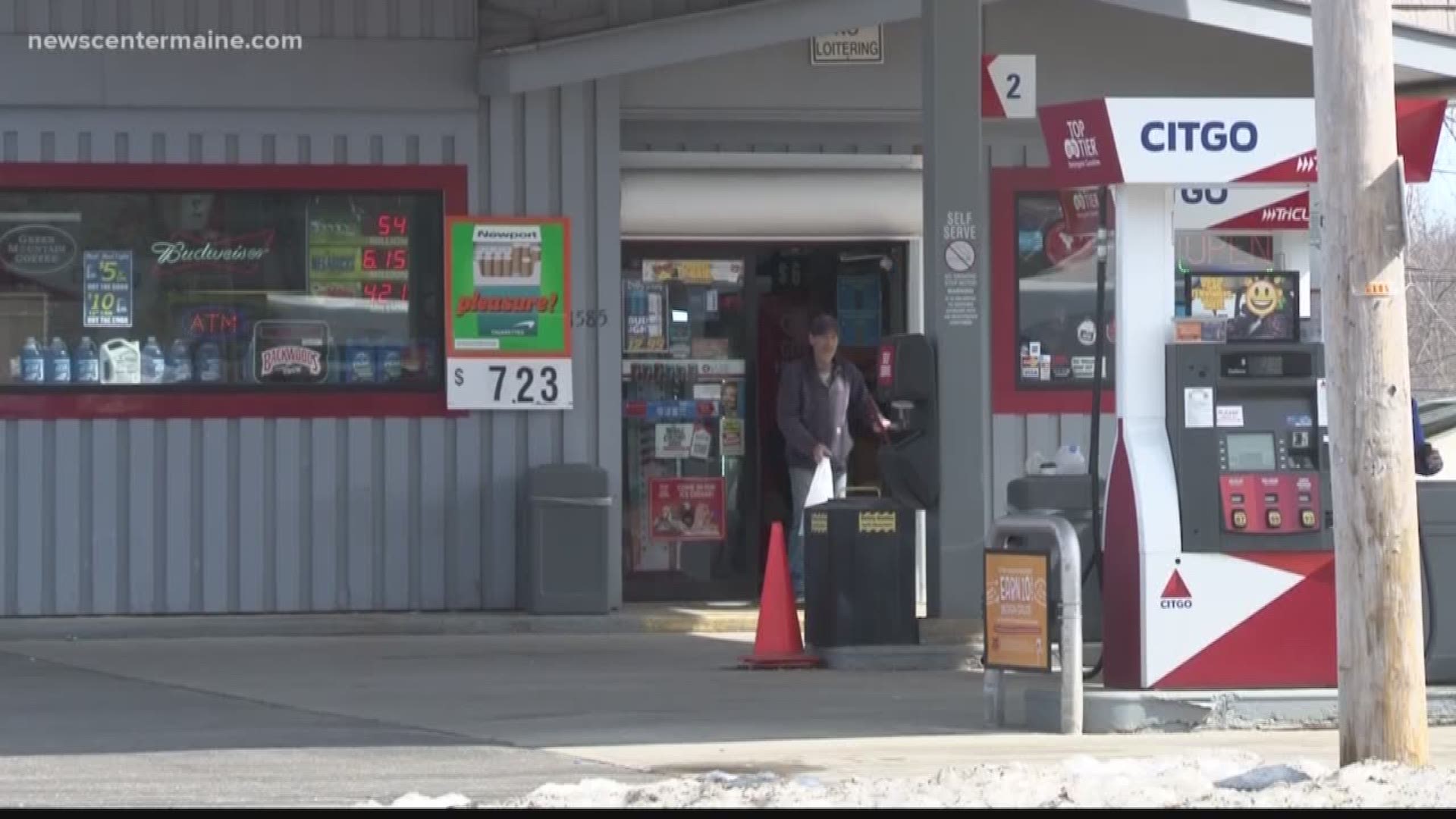 Two other similar robberies occurred in Westbrook and Falmouth Thursday.

Falmouth officials said a man showed a handgun to the Lil' Mart cashier on Route 1 and demanded money. The man made away with an undisclosed amount of cash.

Later in the day, the Westbrook Good Things Variety on Saco Street was robbed in a similar fashion. A man entered the store just before 1:00 PM, displayed a handgun, demanded cash and fled on foot.

Both clerks reported the suspect as a white male between 5'7" and 5'9", wearing a gray or black hoodie and a face mask.

There is no description of the Cumberland suspect at this point.

The spate of robberies began Tuesday night at the Riverton Gas Station on Forest Ave in Portland. A man with a similar description showed a handgun while demanding cash.