The town council has voted in favor of the resolution. 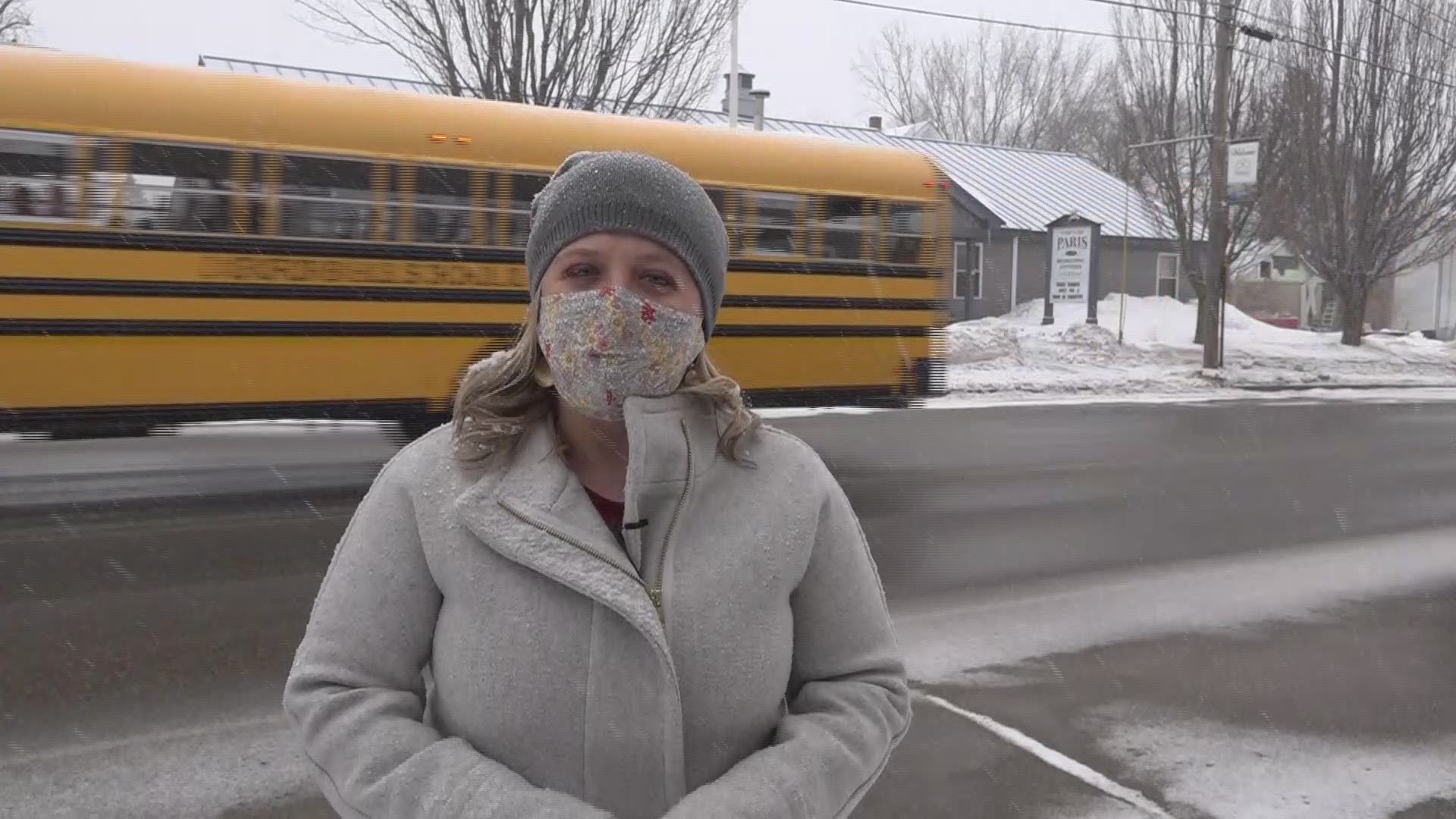 FORT FAIRFIELD, Maine — The Fort Fairfield Town Council has voted in favor of a resolution declaring the town a "Second Amendment sanctuary."

The Aroostook County farming community approved the resolution last month, joining the town of Paris in western Maine as the only two self-declared gun rights sanctuaries in the state.

"Today tomorrow or 50 years into the future, that we will not be disarmed," Fort Fairfield town councilor Bob Kilcollins said.

Kilcollins said people in Fort Fairfield will still be following all the gun laws already in place.

"This resolution only pertains to anyone who legally owns a firearm," he said.

Second Amendment sanctuary resolutions are primarily expressive and symbolic. They are places that adopt laws or resolutions that oppose, or aim to prohibit the enforcement of certain gun control measures by the federal government.

"We're not presently concerned or worried about them because these things have no legal effect," Geoff Bickford of the Maine Gun Safety Coalition said.

He explained that the Maine Legislature makes the laws, the police enforce the laws, and if there is a question about a law being unconstitutional, the courts decide that.

While Fort Fairfield and Paris are Second Amendment sanctuaries and other municipalities are expected to follow suit, the state of Maine has the fewest gun laws in the nation.

For those who want their towns to be sanctuaries, "Making sure that our children's children have the same rights that we had and that our forefathers had," Kilcollins said.

Kilcollins added Fort Fairfield residents will still be required to follow all the gun laws put in place by the state and adds this is not a political stance.

"It has nothing to do with who's in power at the white house," he said.

Second Amendment sanctuaries are popping up with hundreds of them around the nation.

The Second Amendment, ratified in 1791, protects the right to keep and bear arms.