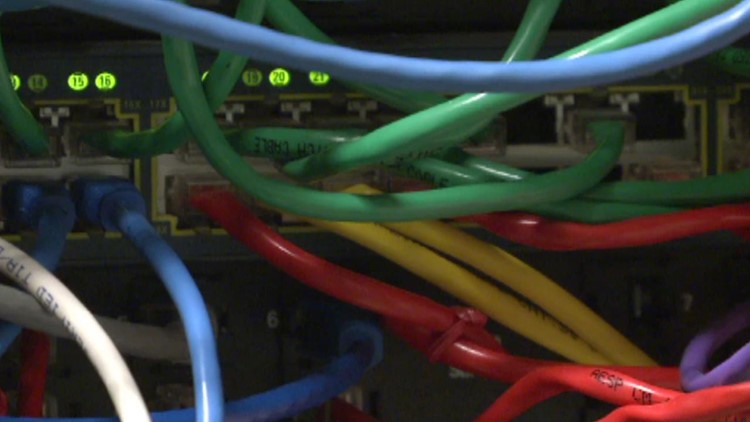 Tim Schneider and 17 other members of the FCC group will come up with best practices on accelerating the deployment of high-speed internet access to low-income communities.

He previously served as Maine's public advocate for utility customers from June 2013 to June 2017.