Donald MacGillis, 74, got lost in low-visibility weather and suffered a 50-foot fall. He spent the night waiting for help and later died from his injuries. 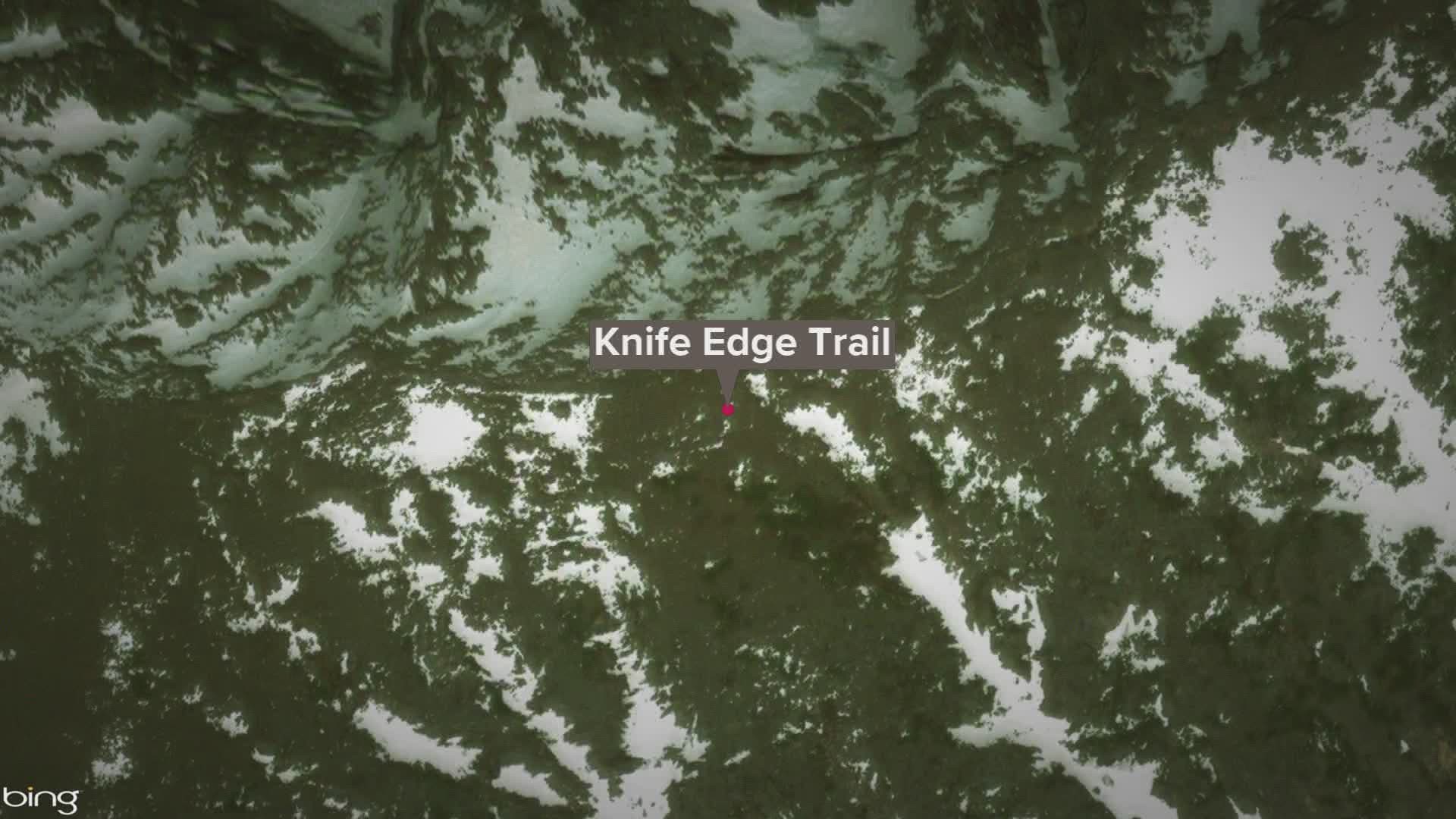 A former editor for the Boston Globe was hiking with his nephew on Wednesday on Knife's Edge Trail on Mt. Katahdin before falling and later dying from his injuries.

Donald MacGillis, 74, got lost while hiking, when low-visibility weather started. It was raining and was foggy.

MacGillis took a 50-foot fall from the trail. He suffered injuries and spent a cold night waiting for help.

Authorities say he was in critical condition when he was airlifted from the mountain.

He later died from his injuries.

NEWS CENTER Maine will update this story as we learn more details.

Knife's Edge Trail is the highest difficulty trail on Mt. Katahdin as there are many sections where the trail is only several feet across.