Fisherman drowns after jumping out of boat to save his father

TROUP COUNTY, Ga. — A 34-year-old man who jumped into West Point Lake drowned while frantically trying to save his father, police said.

The two men were fishing under the Cameron Mill Road bridge on West Point Lake near Yellowjacket Creek Park at about 12:22 a.m. Monday when the victim's 64-year-old father accidentally fell into the water as the boat was tied under the bridge. Authorities said they were sleeping on their boat when the father walked off of the boat because he mistakenly thought he was home. He thought he was walking to the restroom, the AP reported.

His son, identified as Jermiah Israel of Jonesboro, jumped into the water from his boat to try and rescue him.

According to the Troup County Sheriff's Office, Israel's body was recovered at 10:47 a.m. Monday morning by sheriff's office officials and Rangers from the Department of Natural Resources.

Several other boaters were nearby and helped pull the father out of the water. He was taken to WellStar West Georgia for treatment and later released.

According to police, the drowning appears to be accidental. Israel's death is being investigated by the Georgia Department of Natural Resources. 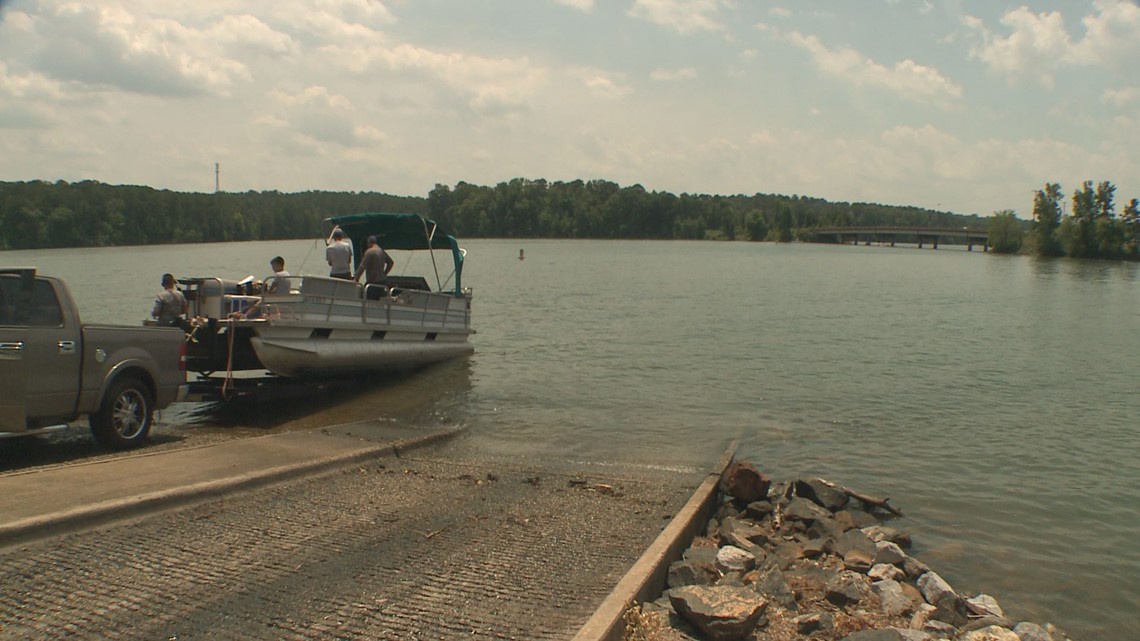