Northern Light Acadia Hospital psychologist Dr. Clare Mundell says she earned $50 an hour compared to the $90 and $95 an hour her male counterparts made. 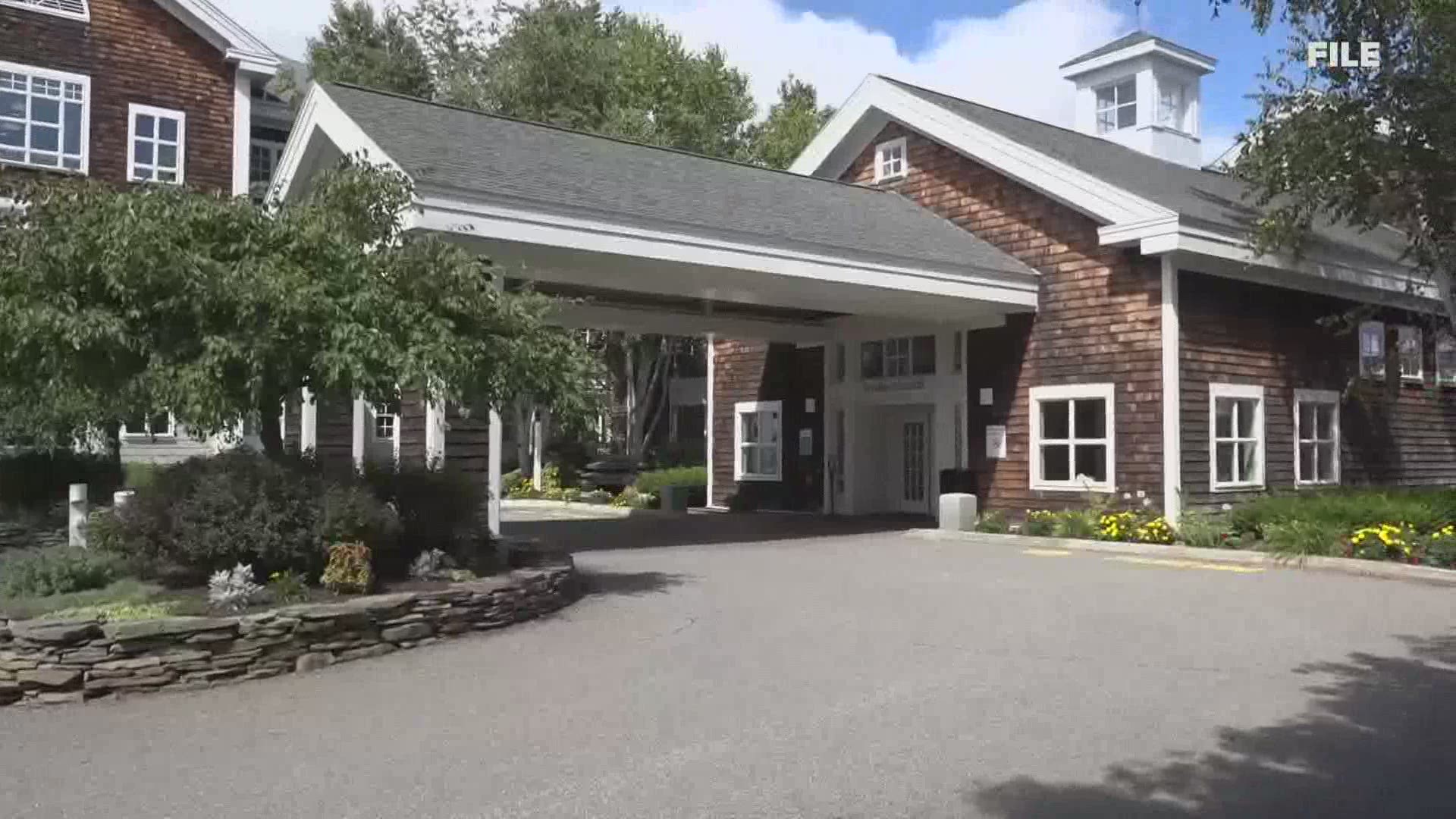 Dr. Clare Mundell, who has worked at Acadia Hospital for two years as a psychologist, discovered she had been paid less than her male colleagues. According to a release from Mundell’s attorneys, Mundell earned $50 an hour compared to the $90 and $95 an hour the men in her department made.

Mundell reportedly brought the discrepancy up with hospital management, but claims they refused to admit the pay inequality was connected to her gender, and instead said they would pay the men more than her for another three months to “ease their transition.”

Mundell is being represented by attorneys Valerie Wicks and Carol Garvan of the civil rights law firm Johnson, Webbert & Garvan, LLP, which has offices based in Portland and Augusta.

Maine’s equal pay law says, “An employer may not discriminate between employees in the same establishment on the basis of sex by paying wages to any employee in any occupation in this State at a rate less than the rate at which the employer pays any employee of the opposite sex for comparable work on jobs that have comparable requirements relating to skill, effort and responsibility.”

The attorneys cite that on average, women in the U.S. are paid 82 cents for every dollar paid to their male counterparts, according to the National Women’s Law Center.

"It is patently false to say that Acadia Hospital has a 'practice of paying female employees much less than their male colleagues' and it is also untrue that there is a widespread problem of gender-based pay disparity at Acadia Hospital or any of Northern Light Health's other facilities," Roach Spruce said. "Northern Light Health is committed to treating all of its employees, regardless of gender, or any other protected class fairly and equitably as it works to provide top quality care to the people of Maine. In a time where all valuable resources are currently focused on the effort to fight the COVID-19 surge in our state, it is disappointing that Dr. Mundell has chosen to take advantage of this crisis situation to obtain publicity for her lawsuit. Northern Light Health and Acadia Hospital plan to vigorously defend against Dr. Mundell’s lawsuit, and look forward to the opportunity to provide an accurate account of the facts of this case during the course of the litigation."

In the release, Mundell said she is hopeful the lawsuit will "bring awareness to the widespread problem of gender-based pay disparities at Acadia Hospital, Northern Light Health, and across the state of Maine. And that it will encourage honest conversations among colleagues about what they are paid for their work.”

While Maine law says an employer may not prohibit an employee from disclosing their own wages or inquiring about another employee’s wages if the purpose of the disclosure or inquiry is to enforce the law’s equal pay rights, the law says there is no obligation to disclose wages.

“Secrecy around pay is one of the key reasons gender-based pay discrimination persists,” Mundell’s attorney Wicks said. “The landmark pay discrimination case of Lilly Ledbetter arose only after she received an anonymous note that men with the same job title had been making thousands more than her for many years. For this very reason, Maine law gives employees the right to discuss their pay rates with each other; employers may not prohibit these important conversations among employees.”

“Maine law has particularly strong equal pay protections for women,” Garvan said. “Men and women who perform comparable work must be paid equally for that work; employers may not discriminate on the basis of sex when they set pay rates.”