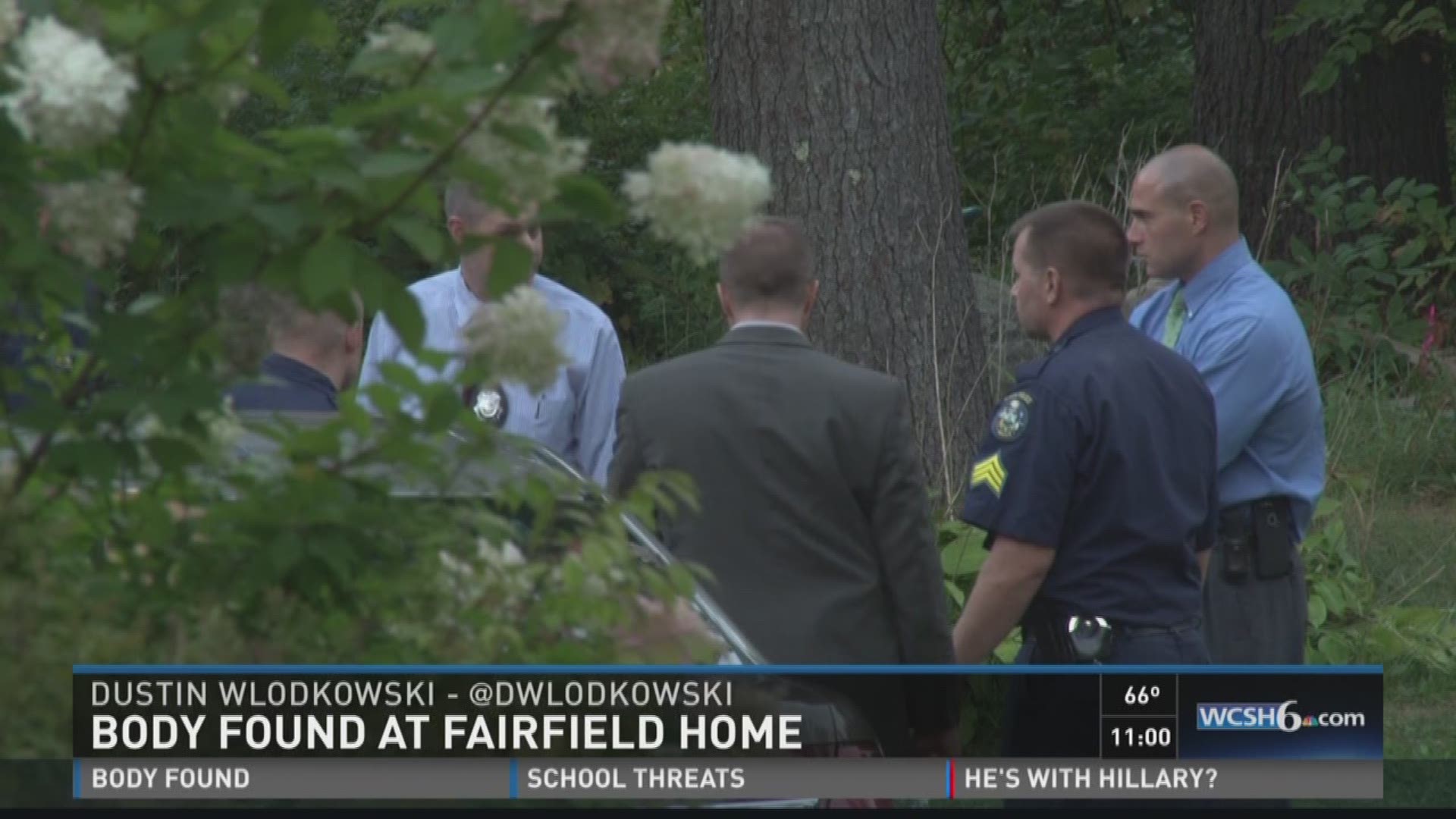 FAIRFIELD, Maine (NEWS CENTER) -- Officials have told NEWS CENTER a body has been found on Luc Tieman's property in Fairfield.

Maine Public Safety Spokesperson Steve McCausland confirmed a body has been discovered on the property but would not identify the person. 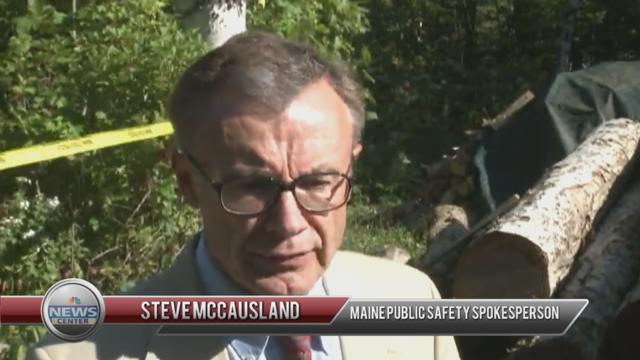 McCausland said the body would be taken to the medical examiner's office for identification.

Valerie Tieman has been missing since Aug. 30. State police say she was last seen in the parking lot of the Wal-Mart in Skowhegan.

Her husband, Luc, said he went into the store, and when he came out, his wife was gone from their truck. He said for her to be missing this long without making contact is not like her at all — he just wants her found safely.

"Just want her to come out, not be scared," he told NEWS CENTER on Monday. "No one's going to get hurt or cares what she's done."

Luc Tieman said the two were on good terms, but said she did mention some things a couple days before she went missing that made him worry, including her talking about another man

McCausland said all family members, including Luc Tieman, have been cooperating with investigators. 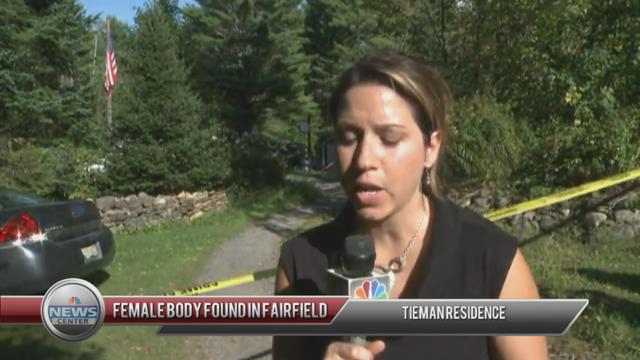