The DOJ is offering assistance to MPD to "review, enhance and reform policies and practices to prevent the use of excessive force." 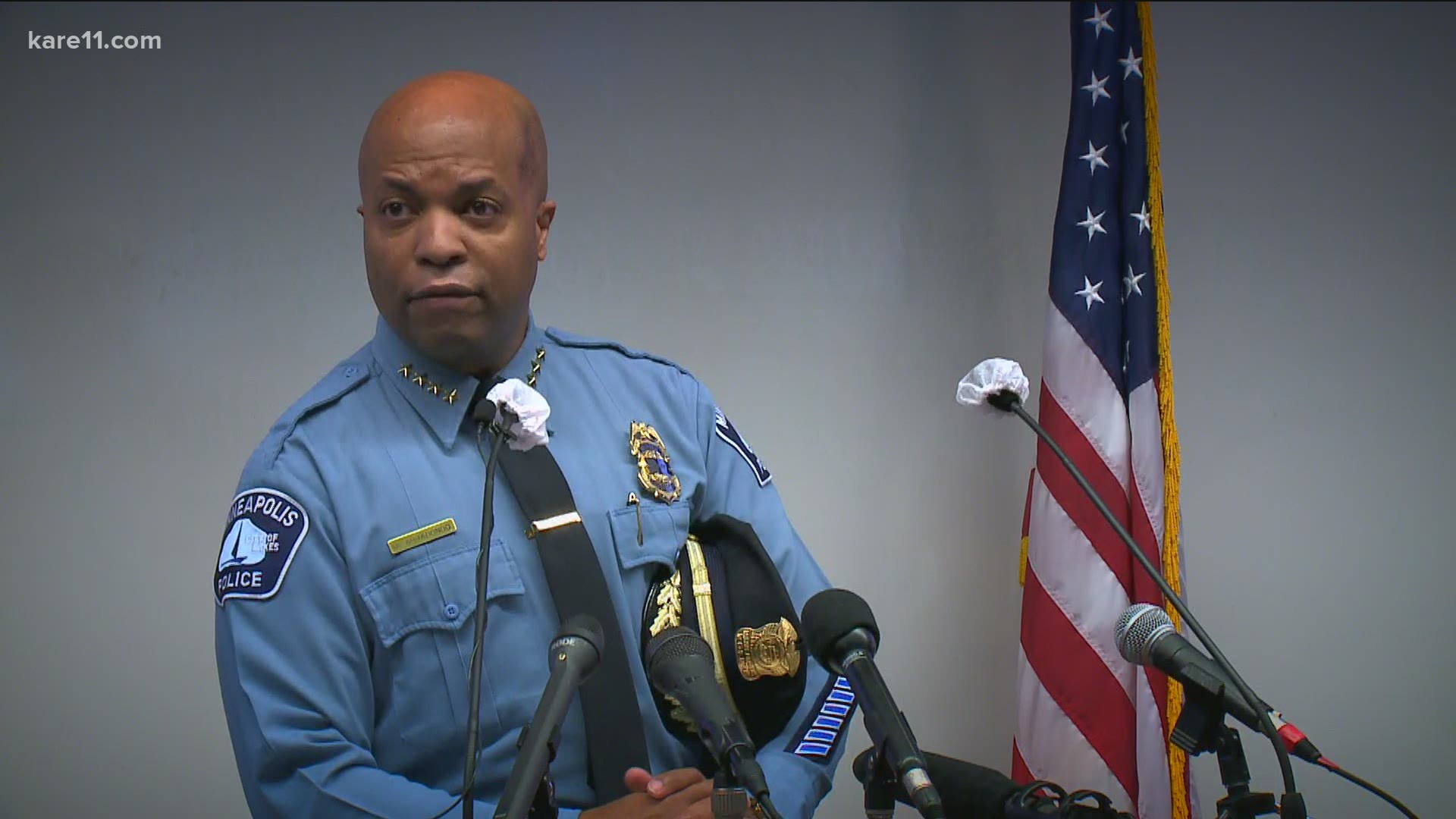 MINNEAPOLIS — The U.S. Department of Justice is stepping in to help the Minneapolis Police Department reform its policies and prevent excessive use of force.

The DOJ announced Tuesday that it is opening a National Response Center in Minneapolis, which will provide resources including training and technical assistance for state, local and tribal law enforcement agencies across the state.

According to a news release from U.S. Attorney for the District of Minnesota Erica MacDonald, the DOJ is offering assistance to MPD to "review, enhance and reform policies and practices to prevent the use of excessive force."

“I have heard, loud and clear, from Minneapolis faith, community, and business leaders the call for safety and protection in our community,” MacDonald said in a statement. “Today we announce a new initiative between the Department of Justice and the Minneapolis Police Department, offering federal resources to assist MPD in their reform efforts to better serve the City of Minneapolis.”

Since George Floyd's death under the knee of a white Minneapolis police officer in May, MPD Chief Medaria Arradondo and Mayor Jacob Frey have been pledging to reform the department, as the city council calls for a complete overhaul.

Last month, Arradondo told the city council that Minneapolis is seeing gun violence levels it hasn't experienced in five years, as councilors questioned him on MPD's ability to keep the community safe.

Arradondo welcomed the assistance from the DOJ on Tuesday, saying in a statement, "In creating a new MPD, I want to utilize all available tools and resources to support the hardworking and professional men and women of the MPD. We have an obligation and duty to be guardians of our communities and enhance our level of service and this program seeks to do just that. I want to thank our U.S. Attorney for her leadership and assistance in this endeavor."

Representatives from the DOJ's Civil Rights Division, Office of Justice program, and MacDonald's office planned to meet with faith, business and community leaders Tuesday in roundtable discussions to hear their thoughts on safe policing and safe communities.