In the early hours of Friday morning, Brian Boru Public House announced on the Facebook page that they'd be closing their doors. 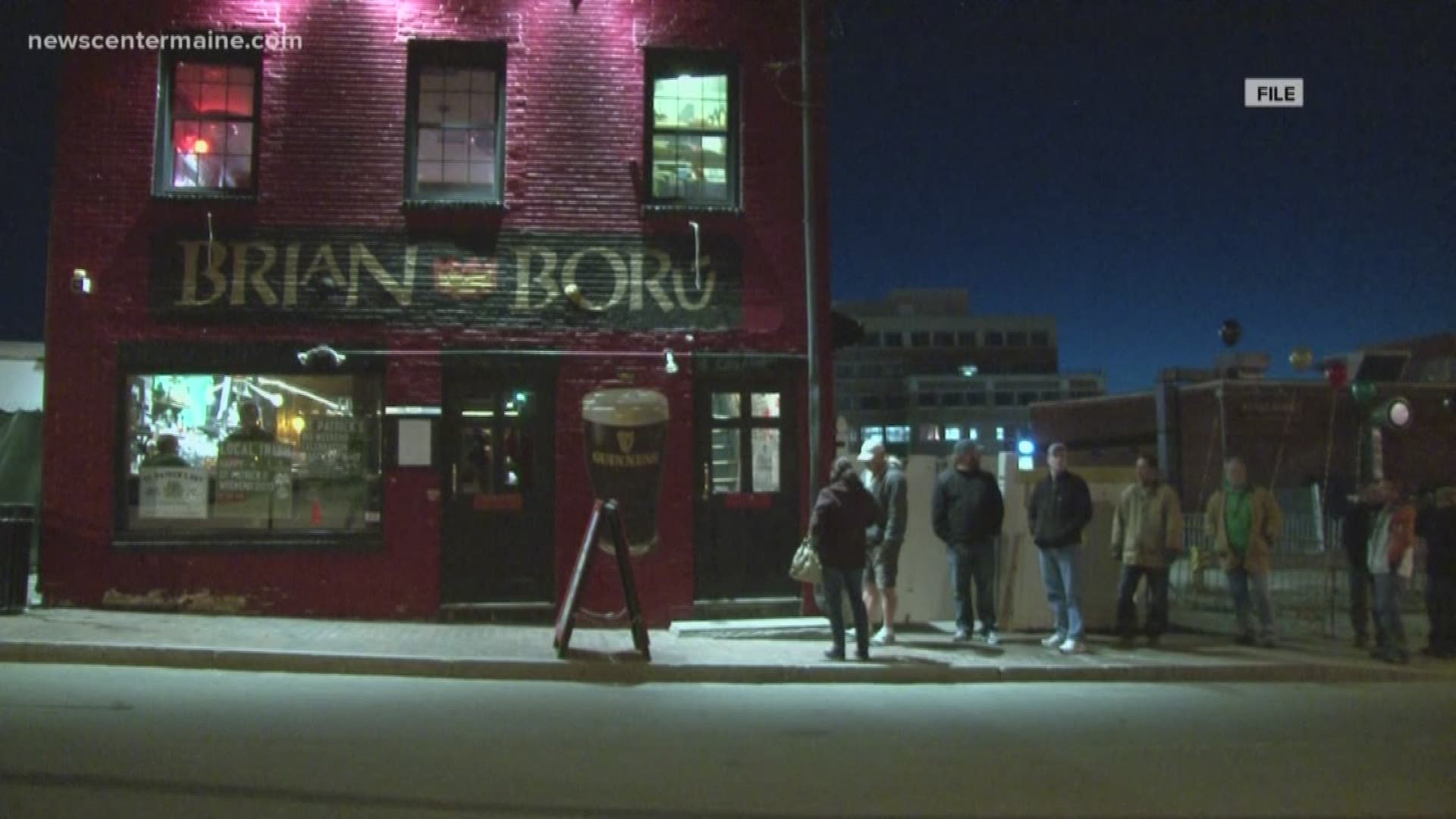 The post reads, "The Brian Boru Public House announced today it is permanently closing its doors effective 1AM EST on Monday, August 26th, 2019. Brian Boru will be open for regular hours during the weekend."

The favorite Portland pub was founded in 1993.

The post also says, Its current owner, Daniel Steele, expresses his deep appreciation towards the bar's loyal patrons, vendors, and the City of Portland, for their decades of support.