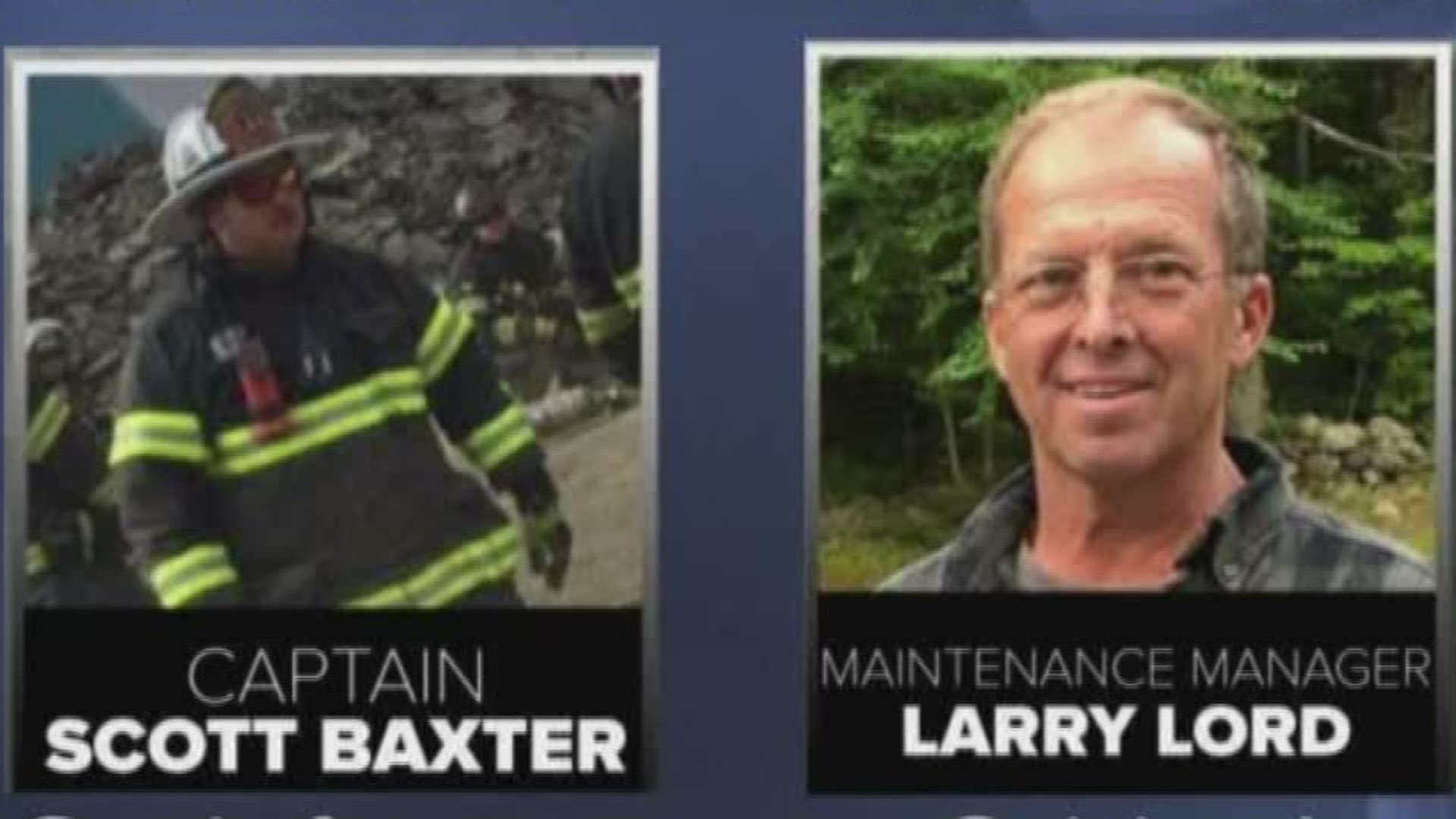 PORTLAND, Maine — Of the seven people injured Sept. 16 in a massive explosion in Farmington, five have made it out of the hospital. Two remain hospitalized.

Chief Bell was escorted home Oct. 8 and met by dozens of colleagues, friends and family, as were Ted Baxter, Hastings and Capt. Hardy in their returns home.

Here's the latest information on all of the injured:
*indicates new condition*

Capt. Scott Baxter's condition was upgraded Oct. 11 from fair to satisfactory, seven days after improving from serious to fair Oct. 4. It previously improved from critical to serious on Sept. 23. Before that date, he had been in critical.

His condition improved Sept. 20 from serious to fair, a day after being upgraded from critical to serious.

Baxter's family, per Maine Med, said Sept. 19 he had been up and walking, improving daily and visiting with family and friends. He was leaving the ICU.

Baxter has been on the department for over 12 years.

His son, Capt. Scott Baxter, has been a member of Farmington Fire-Rescue for over 13 years. Both were initially listed in critical condition.

His condition was upgraded from fair to satisfactory on Oct. 4, and from critical to fair on Sept. 23, a week after the explosion.

Chief Bell joined the department 42 years ago in April 1977. He was hired as the town's first fire chief in June 2000, according to the department's website. Chief Bell has a wife Denise and a son TJ.

According to a Maine Medical Center spokesperson, Bell's family said on Sept. 19 that he has been on his feet, visiting family and fellow Farmington firefighters.

Capt. Timothy Hardy, known as "TD" to family and friends, was released from the hospital on Sept. 18.

Hardy's family told Maine Med he is ready to begin healing at home. Hardy told the hospital that he wanted to thank all the well-wishers for their vast support.

Hardy has served for 21 years with the dept. His father is Acting Chief Hardy.

Hastings has been a firefighter for five years.

Lord, 60, was critically injured in the Sept. 16 blast after witnesses say he helped evacuate the building, saving lives.

Deputy Fire Chief Clyde Ross was treated and released from Franklin Memorial Hospital in Farmington on Sept. 16, the same day the explosion occurred.

A GoFundMe page was set up for Lord and has raised tens of thousands of dollars for his family. 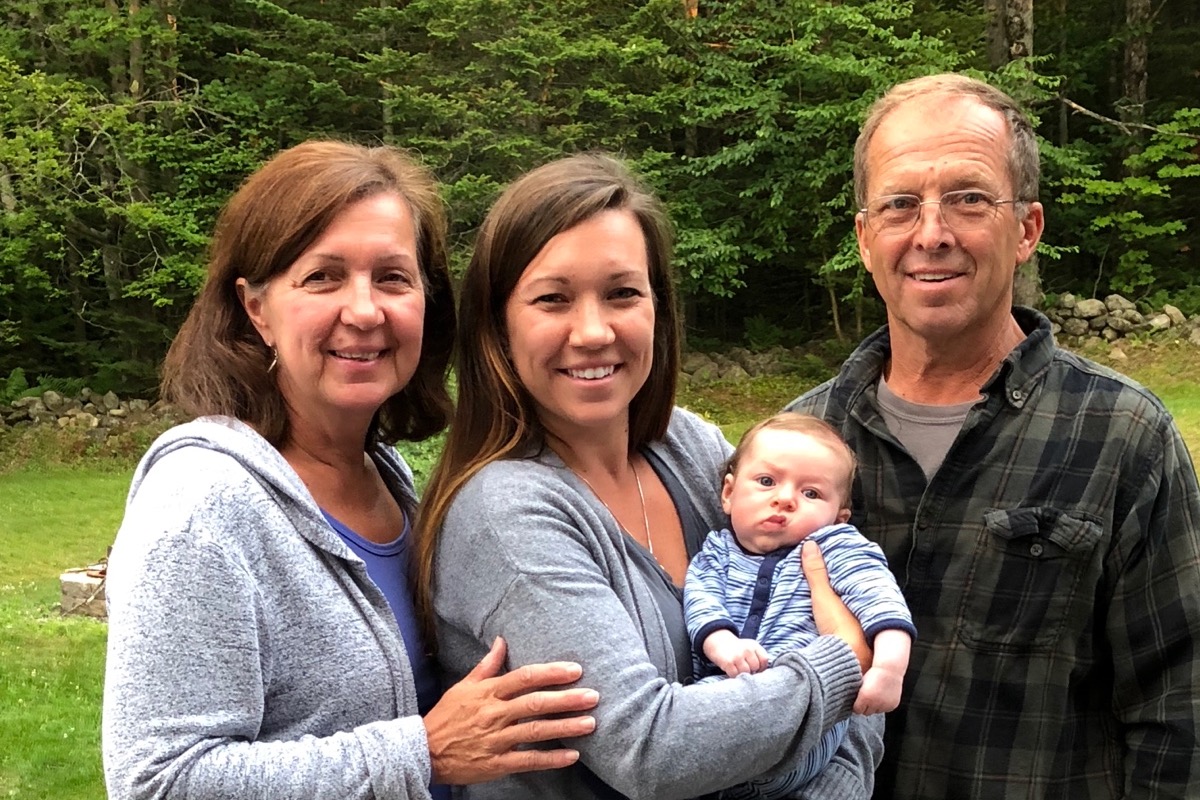 Click here to support Support for Larry Lord organized by Courtney Webster
As many of you know, Larry Lord was not only involved in yesterday's devastating explosion, he was a hero. Larry suffered severe burns on over half of his body, multiple traumas, broken bones, and critical injuries. He was air lifted to Massachusetts General Hospital, where he's expected to be for 4 months.

According to Maine Med, all the patients and their families said they are overwhelmed by the immense outpouring of support from the community, state and nation.

They thanked, in particular, the civilians and first responders who helped in the aftermath of the explosion.

The families also conveyed their appreciation for the many fire departments that have provided coverage of Farmington in their time of need, as well as the investigators with the State Fire Marshal’s Office, the hospital said.

They said they are all thinking of Larry Lord an are grateful for his 'heroic actions.'
RELATED: Farmington community reflects, mourns after deadly explosion