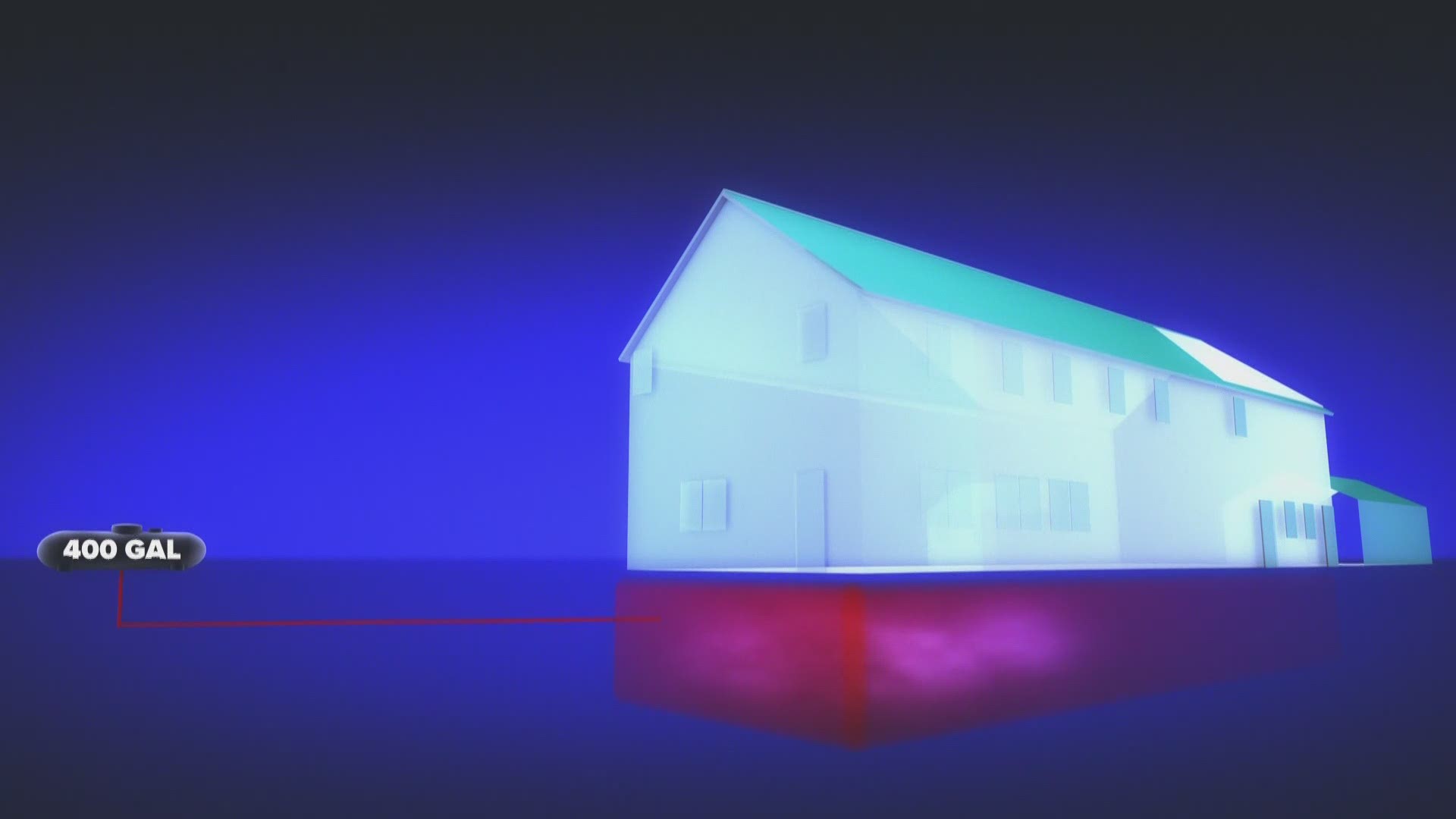 FARMINGTON, Maine — Attorneys for the family of Farmington explosion survivor Larry Lord filed a lawsuit against two companies they say are to blame for the deadly blast Tuesday.

Lord, a maintenance worker for LEAP Inc., is credited with saving lives by evacuating the building before the explosion in September 2019 that injured at least seven people and killed Farmington Fire Captain Michael Bell.

According to Lord's attorneys he sustained burns to 85 percent of his body in the explosion and continues to "battle for his health."

“Larry Lord and his devoted wife Sandy continue to fight daily against the horrible effects of the injuries he received in this explosion,” Lord's attorney Steven Silin said in a statement. “Their greatest wish is that, someday, Larry will be able to return to a fulfilling, healthy life. We brought this lawsuit to help make that possible for him and his family.”

JUST IN: Lawyers for the family of Larry Lord, the maintenance man hailed a hero in the Farmington explosion, have officially filed a lawsuit against C.N. Brown & Techno Metal Post Maine for their alleged role in causing the blast. Lord is still recovering. #NEWSCENTERmaine pic.twitter.com/088UQipqtQ

The lawsuit points to the findings of several state and federal agencies that investigated the incident, including one by the Maine Fuel Board.

The Board suspended the license of a C.N. Brown technician who reportedly failed to perform a mandatory leak check when refilling a propane tank at the LEAP Inc. building just days before the blast.

Techno Metal Post Maine failed to check for buried utility lines prior to drilling posts on the property and severing the gas line, according to reports.

The severed line allowed more than 400 gallons of propane in the tank to then leak into the ground, later causing the explosion.

Attorneys for Lord detailed the following timeline in the lawsuit:

The family of Capt. Bell has also filed a lawsuit against the companies.