Fairfield woman killed in early morning fire, according to officials

A man was also injured in the fatal Fairfield fire according to a state public safety official. 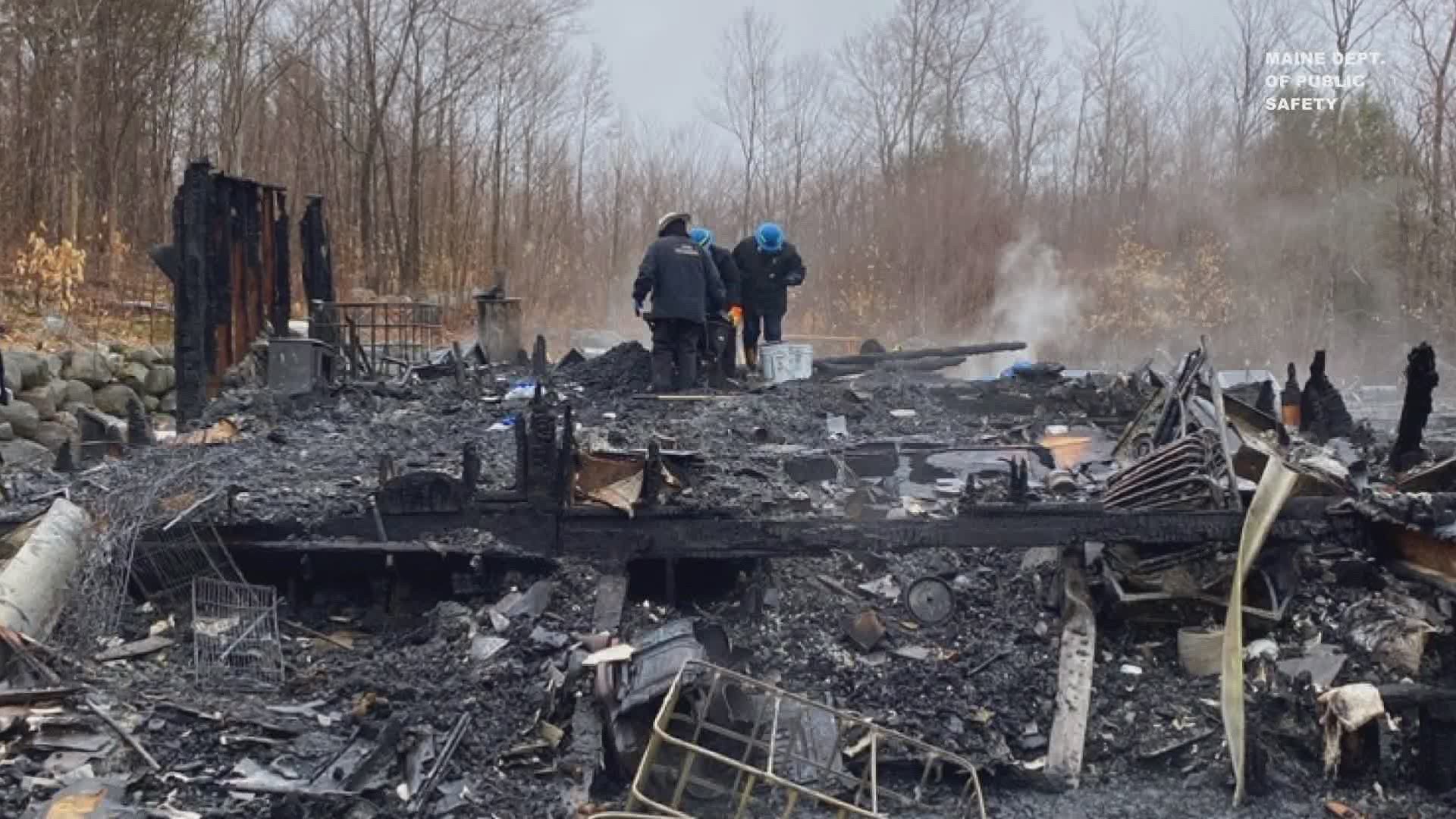 FAIRFIELD, Maine — A Maine woman is dead after a Saturday morning fire on Bear Mountain Road in Fairfield.

60-year-old Glenn Clausen was injured in the fire and taken to Maine Medical Center in Portland for treatment of severe injuries, according to Moss.

Officials took the body to a local funeral home where investigators will confirm the woman's identity through DNA results.

Moss said the Maine Fire Marshal’s office is investigating the cause of the fire.