As video evidence played for the 2018 rape and murder case out of Bar Habor, Mikaela Conley's family and friends in the courtroom could be heard crying. 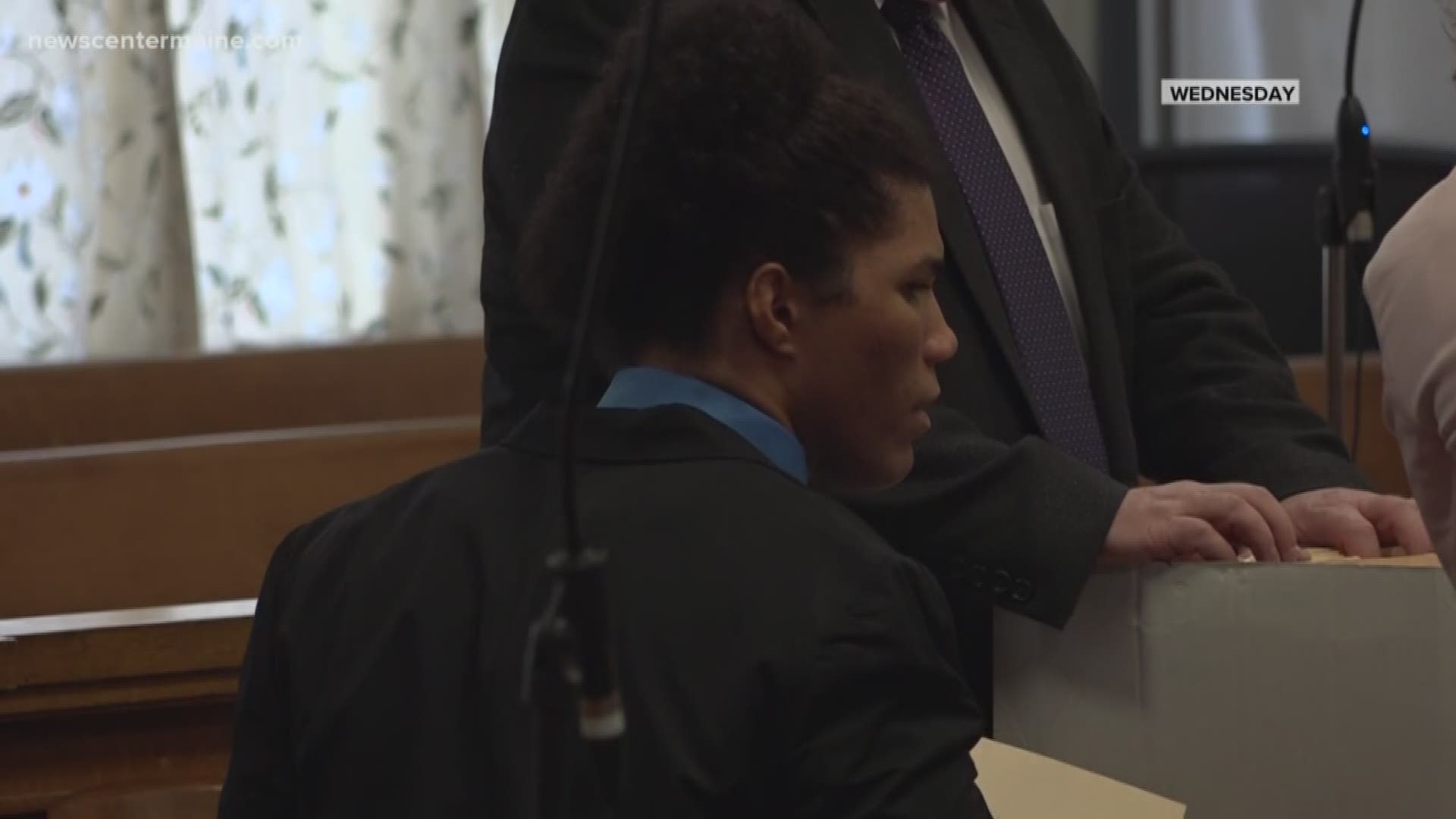 ELLSWORTH, Maine — Thursday was the third day in the trial for Jalique Keene, based out of Ellsworth.

Keene is accused of raping and killing 19-year-old Mikaela Conley in Bar Harbor in the summer of 2018.

In the Hancock County courtroom on May 23, the State called the case's lead investigator, Det. Tom Pickering from the Maine State Police, to the stand.

As evidence, the state presented surveillance video from the Conners-Emerson School where Conley's body was found after the evening she was with Keene.

In one of the videos, Keene is pictured dragging Conley's lifeless body into the woods. As the video played, Conley's family and friends in the courtroom could be heard crying.

Lawyers for Keene say they're unsure whether Keene will testify.

The State rested on Thursday. The defense will take over, as the trial continues on Friday, May 24 at 8:30 a.m.