At this time, investigators are trying to find out what caused the home to explode. The victim was flown to the hospital. 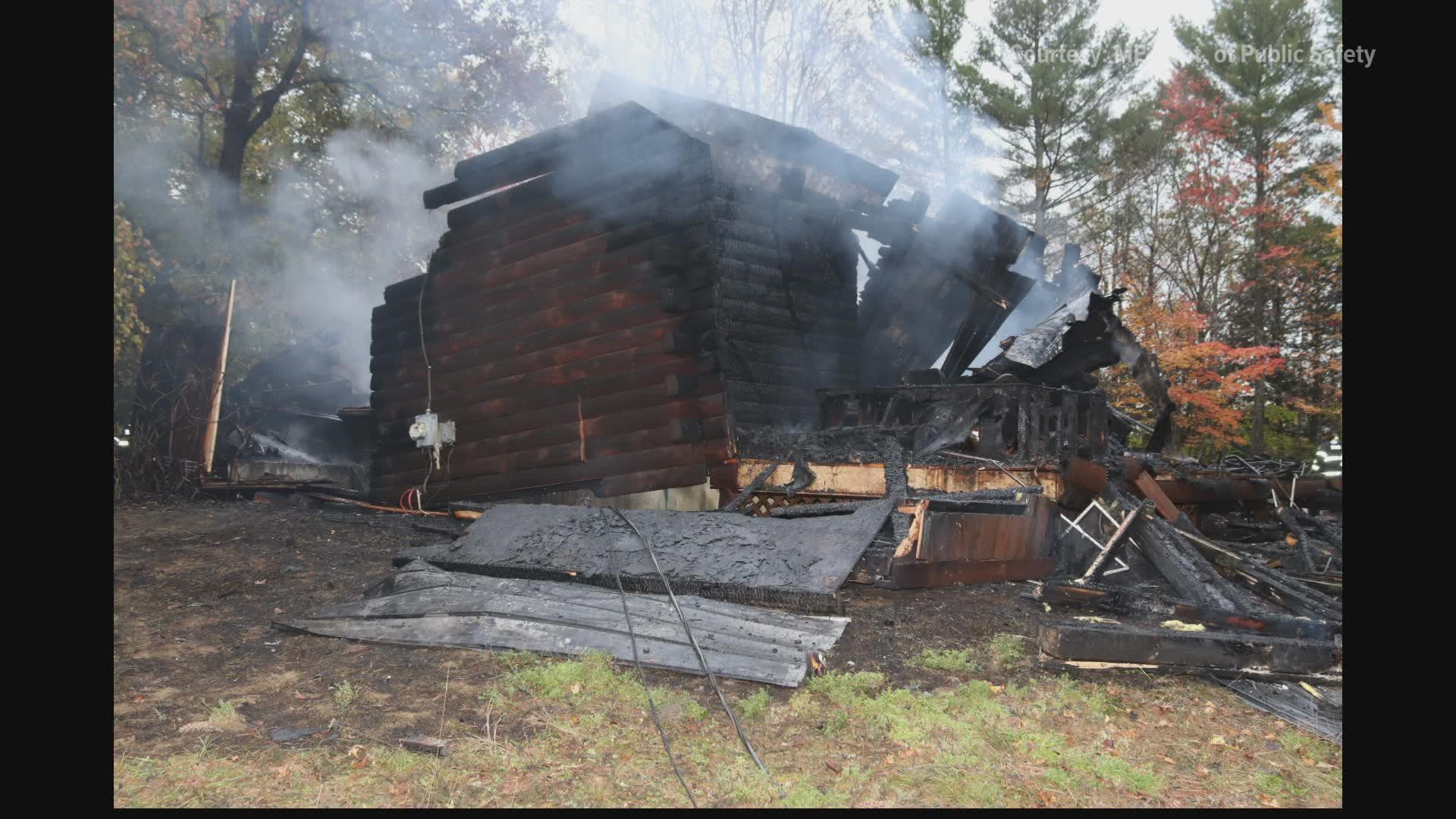 Maine State Police are investigating after an explosion injured a woman and destroyed her home in Embden Friday afternoon.

According to police, the homeowner, called emergency crews around 2:50 p.m., after the explosion at her home on Bert Berry Road. She then drove herself to the Solon Fire Department to get help for her injuries.

Officials said the victim was taken to the Redington Fairview Hospital in Skowhegan and then later flown by LifeFlight to Maine Medical Center in Portland.

At this time, investigators are trying to find out what caused the home to explode. The home was a complete loss.

Credit: Maine State Police
Investigation underway after a woman burned in an explosion at her home in Embden.

No additional information was provided.