The GRIDSMART cameras will be installed at all 12 intersections with traffic lights in Ellsworth. They will help the city create better traffic flow and new signal patterns. 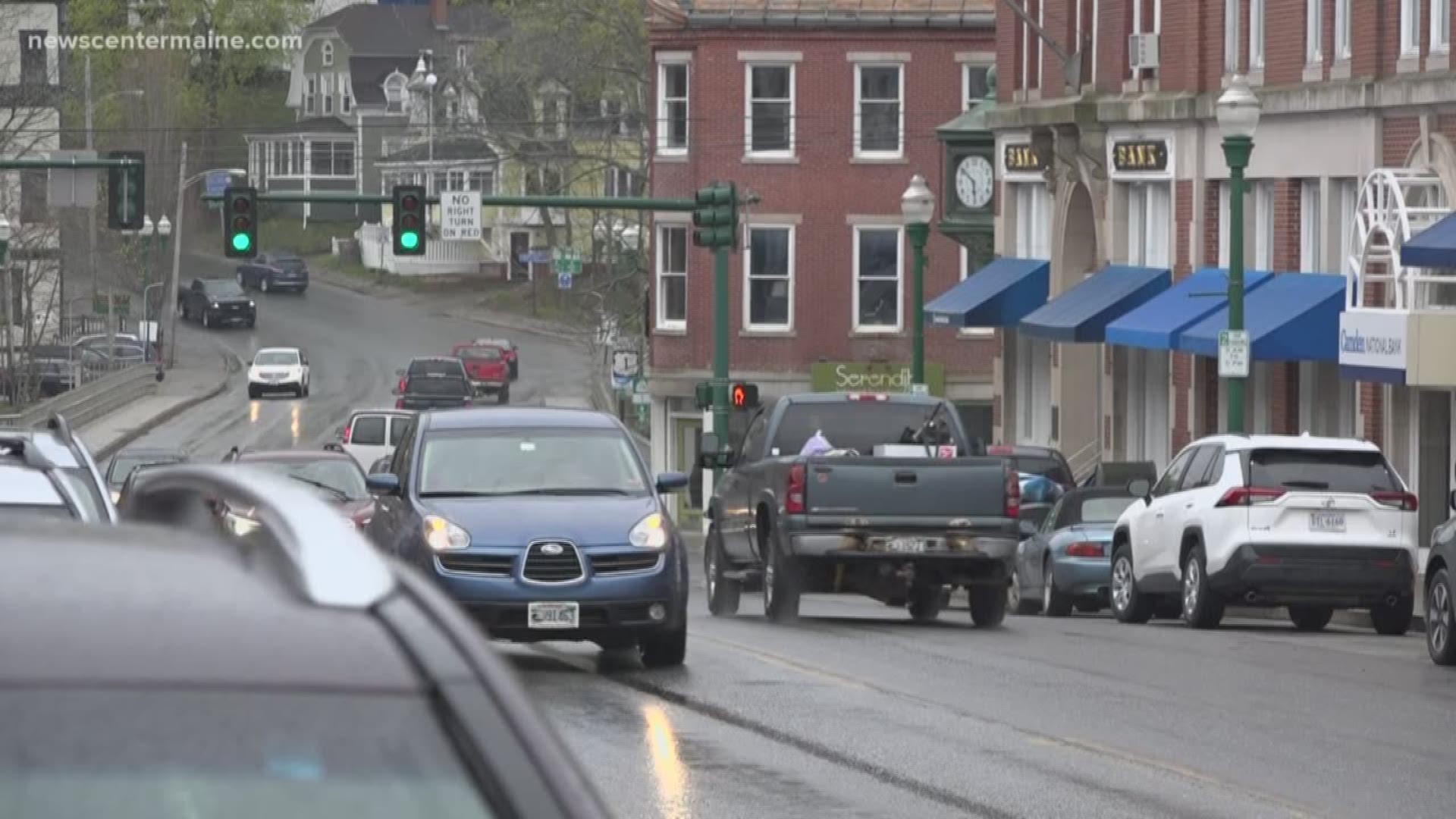 ELLSWORTH, Maine — It's no secret to Ellsworth residents how difficult managing summer traffic can be.

"You see nothing but cars -- double lines of cars all the way as far as you can see," said Gretchen Wilson, executive director of the Ellsworth Area Chamber of Commerce.

A plan is in place, however, to help alleviate that burdensome traffic. The Ellsworth City Council voted this week to install bird's-eye cameras over the city's 12 intersections with traffic lights. The city hopes it can help create better traffic flow and create more accurate signal loops.

"The main job is moving the traffic through the city and in and about the city," said City Council chairman Marc Blanchette.

There are already seven GRIDSMART cameras installed at intersections in Ellsworth. After this week's council meeting, all of the city's congested intersections will have them.

"All the traffic comes through here that's heading for Acadia, Mount Desert, Downeast," said Blanchette. "Ellsworth is just keeping up with the technology."

The technology tracks in real time how many cars are at each intersection, how many cars turn, and other common tendencies. All traffic is monitored through the GRIDSMART system, as well as at city hall.

IT Systems Administrator for the city Jason Ingalls told NEWS CENTER Maine that the system does not record drivers and is angled where license plates can't be scene. Ingalls also emphasized that it's all to create a better traffic flow.

"People are more likely to stop, and they're more likely to pick up their groceries or stop into the chamber or a restaurant," said Wilson. "If it gets to the point where they're stuck in traffic for a very, very long time, they're less likely to get out of that traffic."

There is no set date to when all of the new GRIDSMART cameras will be installed. The new cameras will be replacing the underground loop system that the town had previously used.