The Ellsworth Fire Department told NEWS CENTER Maine they've received an increased number of calls to 9-1-1 that should be directed to non-emergency dispatch. 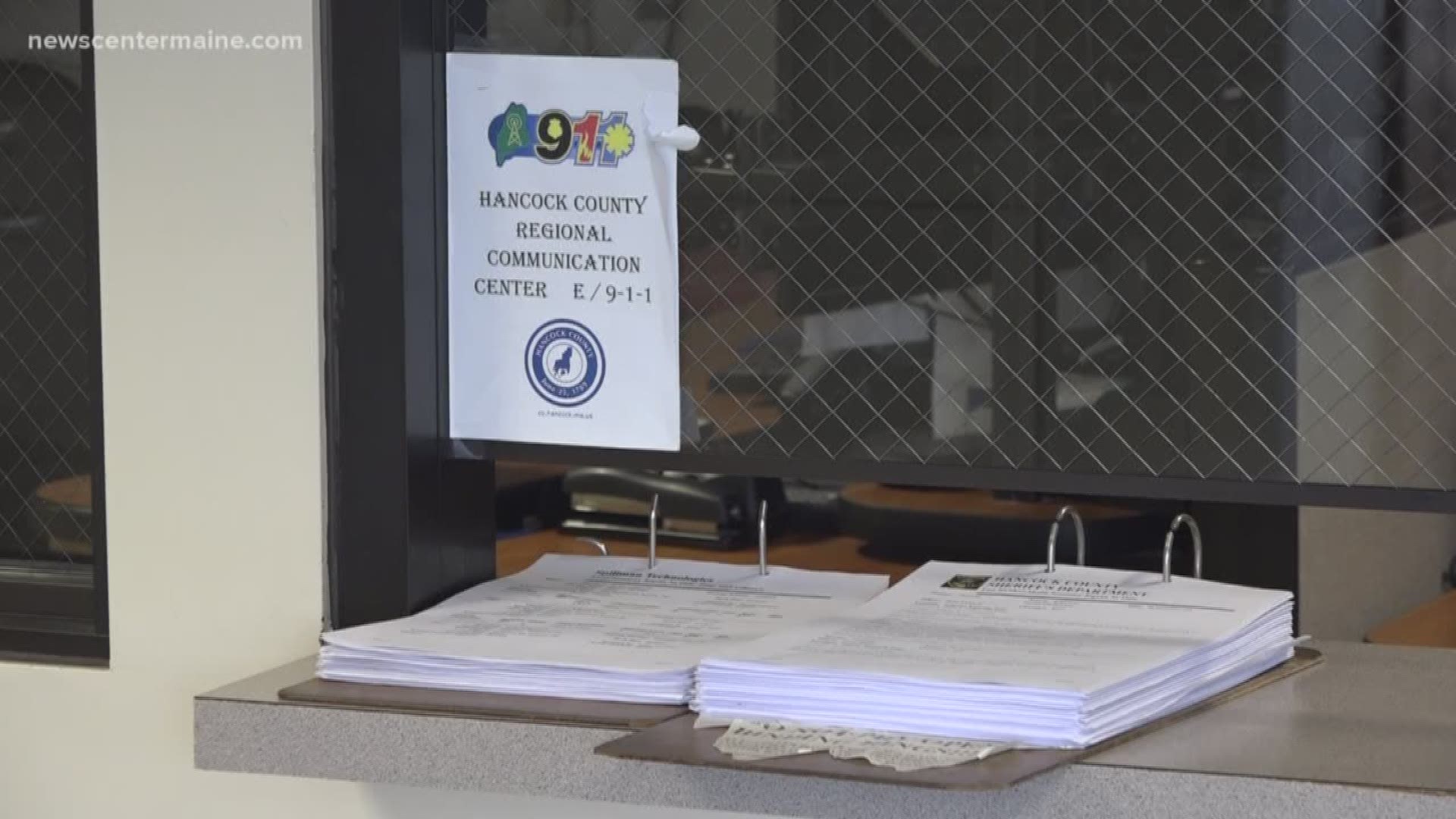 ELLSWORTH, Maine — When you see trouble, one of the first things that pops into your head is likely to dial 9-1-1. The Ellsworth Fire Department is encouraging residents to make sure, however, they're experiencing an emergency worthy of a 9-1-1 call before picking up the phone.

The Ellsworth Fire Department posted this message on Facebook Tuesday:

"We received a call through the 9-1-1 system, of a possibility of an unconscious person, laying in the car with their legs sticking out," said Ellsworth Fire Chief Richard Tupper on what urged the department to make the post. Tupper added that when EMS, fire, and police arrived, "The person was simply cleaning their car, but they were laying down in the seat doing so."

"People will call 9-1-1 because that's the number that they know," said Director of the Hancock County Regional Communication Center Bob Conary.

Conary said last year alone, Hancock County dispatch received more than 15,000 calls to 9-1-1 -- some of which could have been more fitting for the non-emergency line.

RELATED: TEXTING 911: What you need to know about the service now available across Maine

According to the State of Maine Emergency Communications Bureau website, "a person should only call 9-1-1 when there is an emergency that requires immediate action to save a life, to report a fire, or to stop a crime. For non- emergencies, the public should call the telephone number for police, fire and EMS."

The number for local, non-emergency dispatch can be found on your town's fire and police department websites.

Conary says, however, it is better to air on the side of caution if unsure and call 9-1-1.

"We don't get mad and tell people to hang up and call somebody else," said Conary.

Chief Tupper also added that someone should only investigate an incident if the person is safe and feels comfortable doing so.