Drug deaths increase in Maine during first quarter of 2020 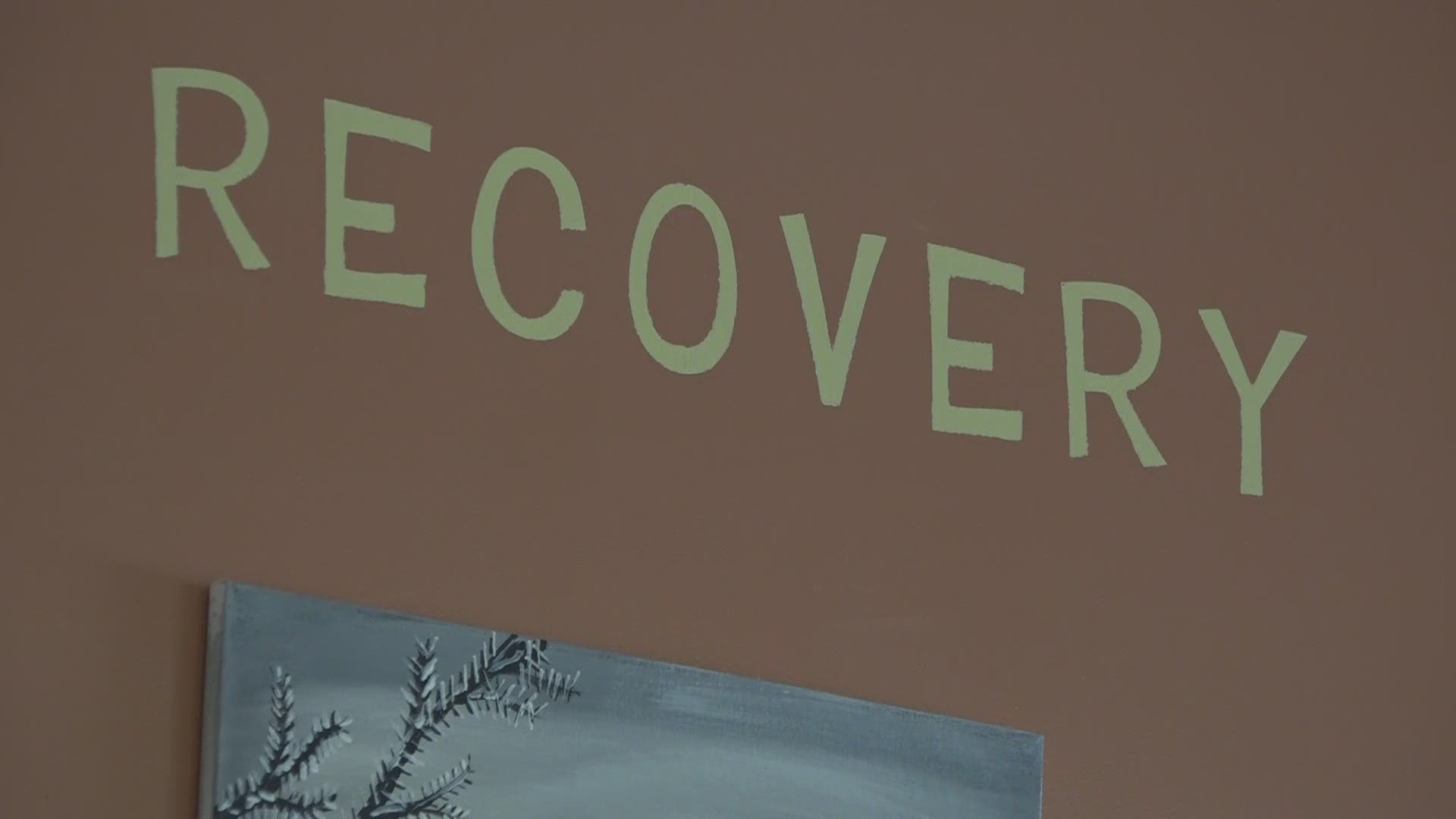 MAINE, USA — The Maine Attorney General's Office released its drug death report for 2020 (January - March) on July 17, as well as its estimates for the second quarter.

The estimated total for the second quarter is 132, with a total of 259 estimated for the first half of 2020. The overall increase, comparing 2019 and the estimate for the first half of 2020, is statistically significant (p=.0039). It is comparable to increases being seen nationally, which are attributed to the effects of the pandemic, including social isolation, economic difficulty, and reluctance to seek medical attention.

According to the report, interruptions in drug supplies internationally have resulted in substitutions and combinations that may be contributing to additional vulnerabilities to overdose.

The report also found the following:

“Every number in this report is the life of a loved one lost. We grieve with the families, employers and communities diminished by this devastating public health crisis, a public health crisis now made worse by a pandemic that is limiting access to life-saving services and increasing isolation for people in recovery,” Governor Janet Mills said in response to the report. “I want all Maine people struggling with substance use disorder to know that even during the pandemic, help is still available. You are not alone. There is no quick or easy cure, but we will continue to put the full force of this Administration behind your recovery. Together, we can defeat the opioid epidemic and make our state whole once again.”

“Since our opioid response effort was launched last year, we have successfully reversed hundreds of overdoses which would have otherwise been fatal, improved access to substance use disorder treatment, expanded prevention and education efforts, and supported strong community responses to the opioid epidemic. These alarming increases in overdose deaths, which mirror a nationwide trend, are evidence that we must continue to do more,” Director of Opiod Response Gordon Smith added. “Next week at the Governor’s Opioid Response Summit, we will examine the State’s efforts to confront the opioid epidemic, discuss steps to increase and improve access to remote recovery services during the pandemic, and recommit to serving all those who have been affected by substance use disorder in the state of Maine.”

If you or someone you know is struggling with drug addiction, there are resources in Maine for seeking help. CLICK HERE FOR MORE.

RELATED: More Maine drug deaths in 2019 than 2018; 16% increase in deaths due to non-pharmaceutical drugs