Speed and alcohol are considered to be factors in the crash, according to the Portland Police Department. 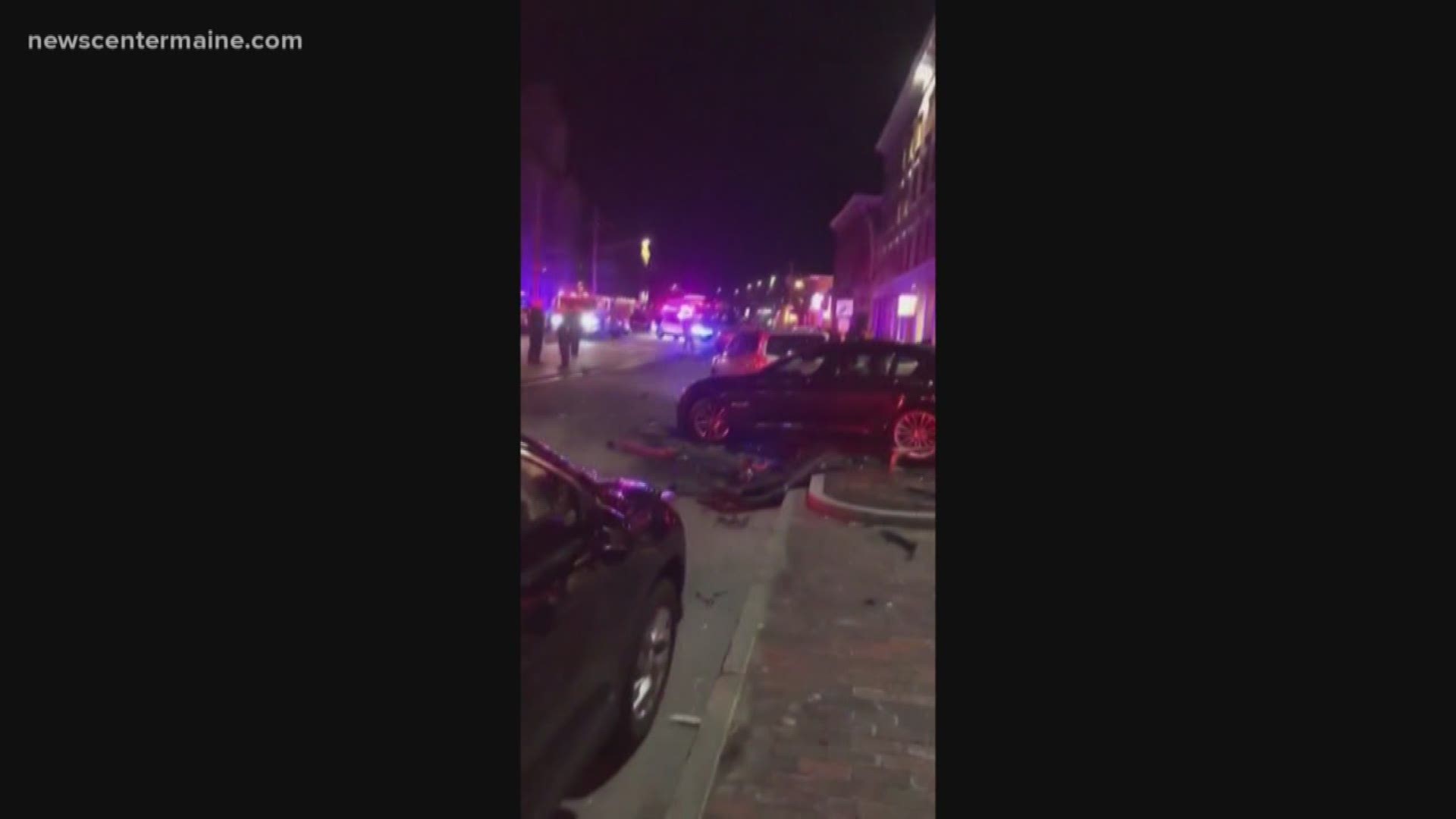 The Portland Police Department says the driver at fault was ejected in the crash on April 17 around 8:30 p.m. He was taken to Maine Medical Center with non-life threatening injuries.

Parked and occupied vehicles were hit in the accident. No one was seriously injured.

Police say speed and alcohol are considered to be factors in the crash.

Commercial Street has since reopened.

This story will be updated as more information becomes made available.