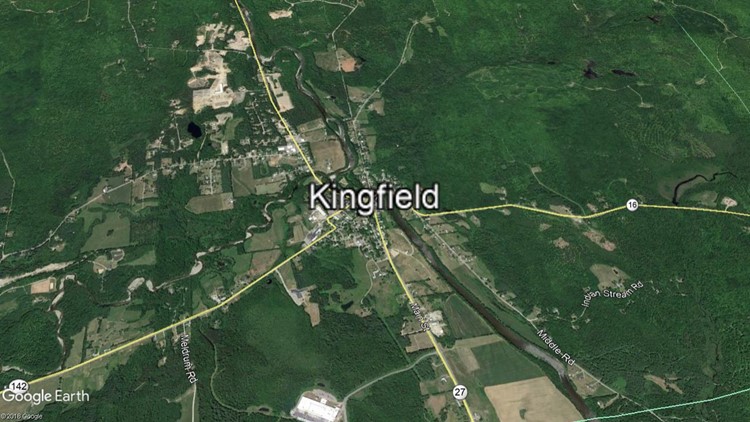 KINGFIELD, Maine — A driver accused of striking a 16-year-old skateboarder in Kingfield is facing charges.

Police say 31-year-old Issac Moody, of Kingfield, is charged with leaving the scene of a personal injury accident and aggravated driving to endanger.

The incident happened Wednesday evening. The teen, who was not identified, was seriously injured.