In 2008, the cities of Lewiston and Auburn honored Lown by naming a bridge after him. 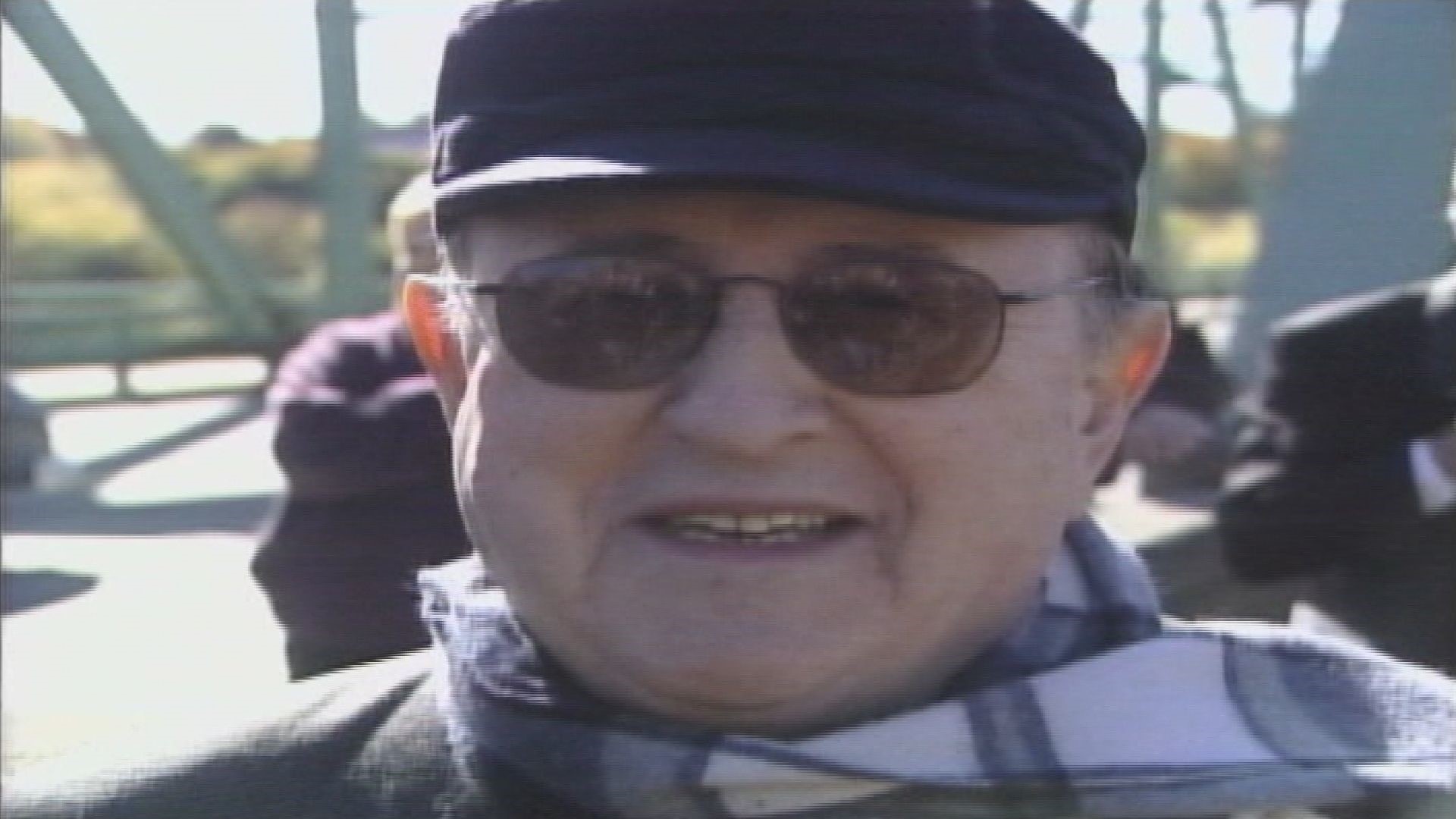 BOSTON — Editor's note: The above video aired on NEWS CENTER Maine in 2008.

Dr. Bernard Lown, a Massachusetts cardiologist who invented the first reliable heart defibrillator and later co-founded an anti-nuclear war group that was awarded a Nobel Peace Prize, died Tuesday. He was 99.

The Boston Globe reports the Lithuania-born doctor’s health had been declining from congestive heart failure. He died Tuesday at his home in Boston.

Lown, who moved to Lewiston from Lithuania when he was 13 years old, is a Lewiston High School and University of Maine graduate. Lown went on to help advance cardiac treatment as a professor at Harvard University and was a physician at Brigham and Women’s Hospital in Boston. He’d invented the direct-current defibrillator, or cardioverter.

He was also an outspoken social activist, founding Physicians for Social Responsibility and later co-founding International Physicians for the Prevention of Nuclear War, which won the 1985 Nobel Peace Prize.

The twin cities erected monuments on both sides of the river in hopes that future generations will learn about Lown’s work, and continue his humanitarian efforts.

Lown said, “As a scientist, I know we have the wherewithal, the resources to provide everybody in the world with life, liberty, and the right to pursue happiness.”