Community members are optimistic the Downeast Correctional Facility will reopen. 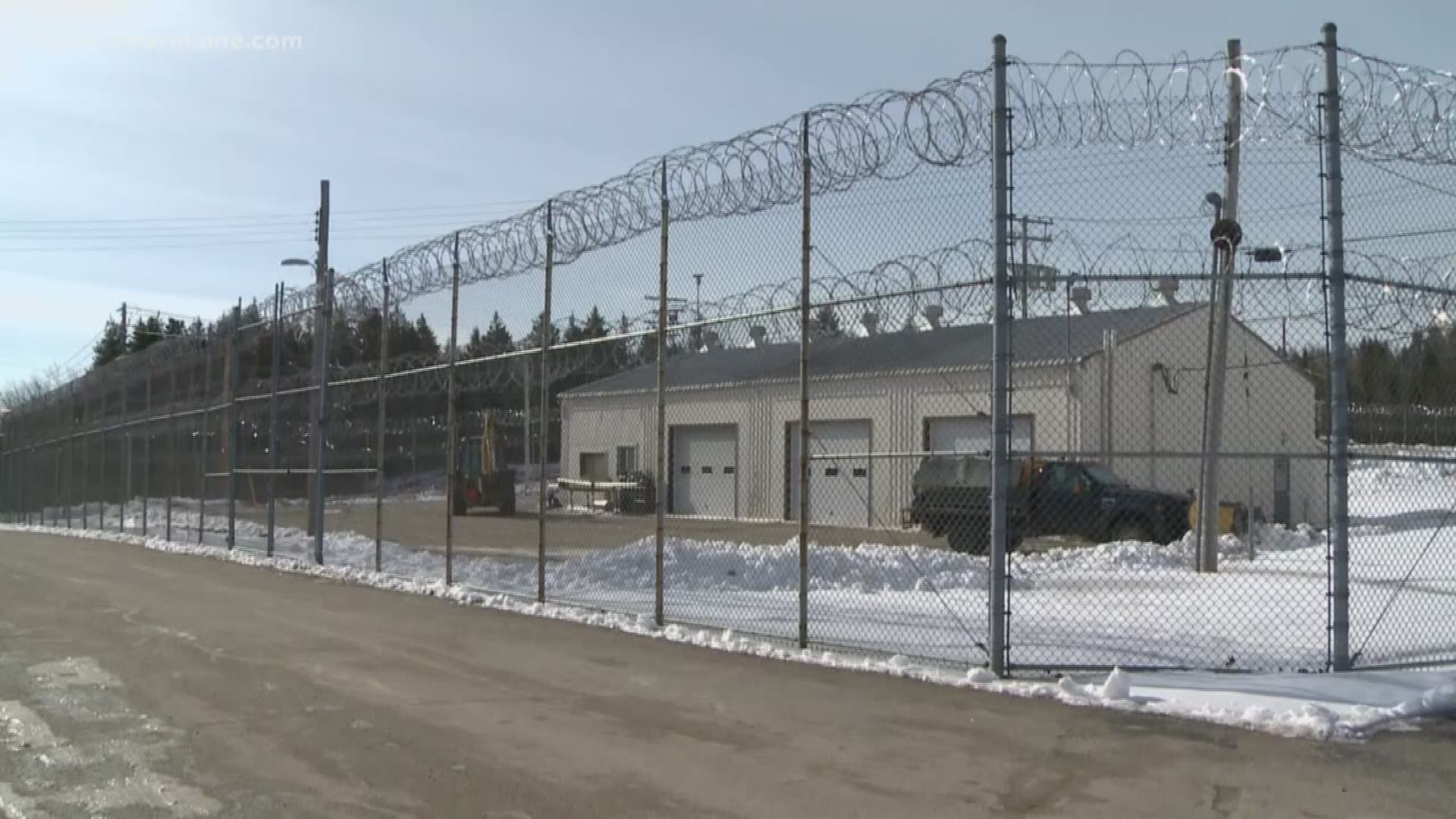 MACHIASPORT, Maine — News of the potential reopening of the Downeast Correctional Facility has people in Machiasport hopeful.

"We need it down here. We promised it. It was stolen from us. We need it back," J.J. Tibbetts said. Tibbetts worked at DCF for almost 24 years. He missed retirement by 14 months when it closed.

The facility had good paying jobs for the people of Washington County, where they are hard to come by.

"There are no jobs in Washington County that pay even close to what the officers were making at the facility so the struggles they've had have been tremendous," Daniel Remsdell said. He was a correctional officer at the facility for 26 years.

Those who held them think it's an easy and smart decision to open Downeast Correctional Facility back up, not only for the jobs but for what the inmates did in the community.

"We had crews sweeping sidewalks or mowing cemeteries. Now they have to pay for it, it costs the taxpayer," Chris Marshall said. He worked at DCF for 12 years and now works at Mountainview Correctional facility.

Former employees believe the facility could be up and running in a few weeks. If it does reopen, it could employee 50 people and house 150 inmates.