Former employees claim the company, which holds the annual Wreaths Across America drive, discriminated against them in 2018 and then fired them when they complained. 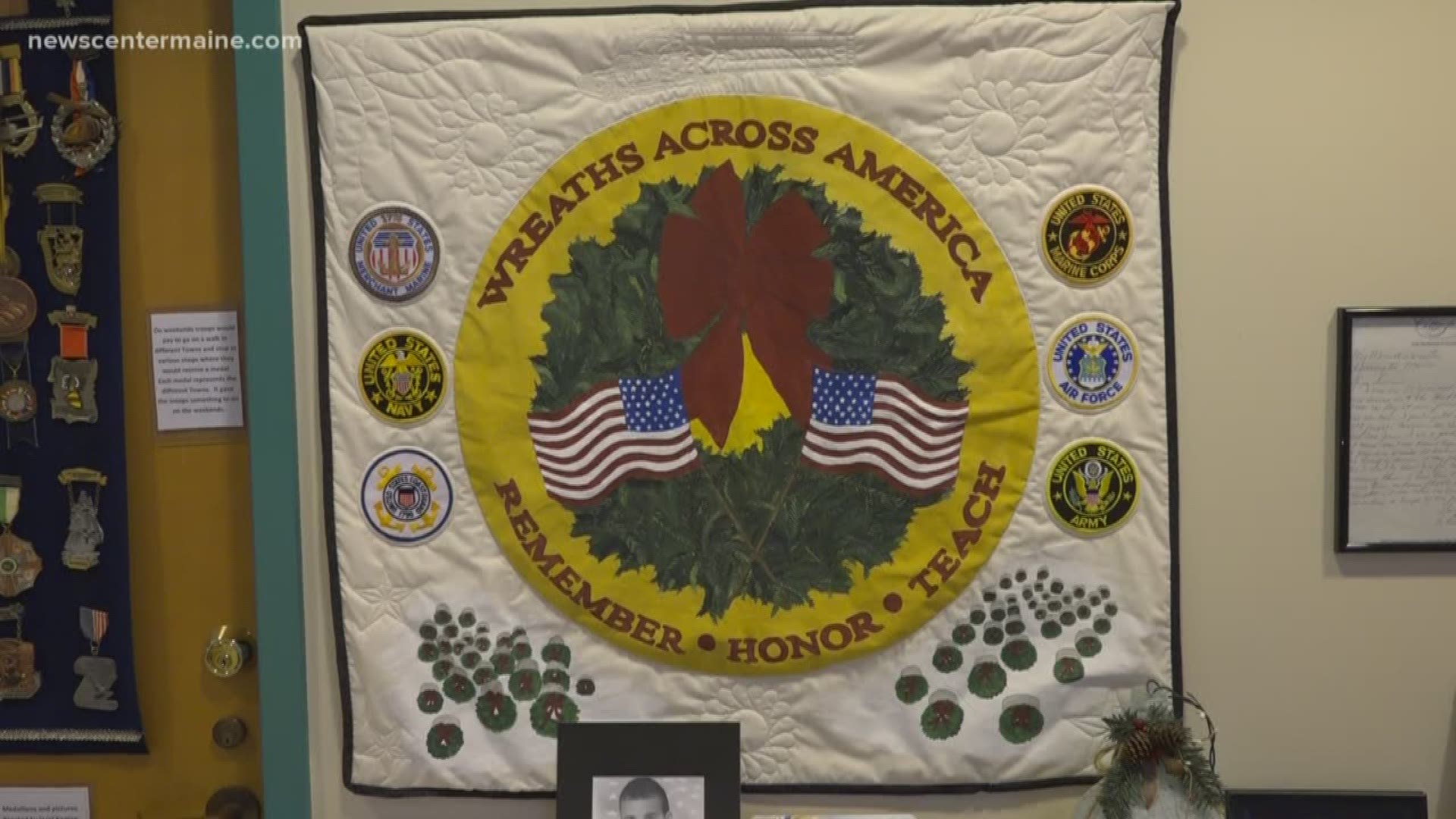 Two migrant workers from Puerto Rico are suing Worcester Wreath Company, which holds the annual Wreaths Across America event, alleging discrimination and retaliation after they say a crew chief made aggressive, unwanted sexual advances against one and his wife fired them the next morning.

Walesca Rodriguez and Richard Rivera of Yauco, Puerto Rico, filed suit in U.S. District Court in Bangor on Friday, seeking back pay, damages, and compensatory damages, and asking a judge to require civil rights training for employees of Worcester Wreath.

In a complaint filed by their attorney, Peter G. Mancuso, Rodriguez and Rivera allege that in 2018 while living in a dormitory at the Worcester Wreath facility in Harrington, a new crew chief made "aggressive, unwanted sexual advances" to Rodriguez and other women at the dormitory and the Columbia Falls factory where they worked.

The say Damien Mejia repeatedly opened the door to the room where Rodriguez was sleeping without knocking, repeatedly harassed Rodriguez and other women despite their objections and despite attempts by Rivera to intervene.

On Nov. 10, 2018, according to the complaint, after Mejia allegedly assaulted one of the women, Walesca and other women locked themselves in a room to avoid Mejia's advances, and that he later tried to force his way into the room.

They claim the company did not support the pair when they complained about Mejia's "terrorizing, discriminatory behavior" and, instead, Mejia's wife, Brianna Mejia-Bouchard, fired them and several co-workers the morning after the alleged assault.

A representative of the company allegedly told them they had two hours to leave the premises that morning or be removed by security guards.

Rodriguez and Rivera filed complaints with the Maine Human Rights Commission alleging discrimination and retaliation. According to an investigator's report, Meija-Bouchard denied the allegations and Meija did not participate in the investigation.

The commission voted in June to find Mejia-Bouchard discriminated against Rodriguez on the basis of sex by subjecting her to a hostile work environment and then firing her, and unlawfully retaliated against her, violating the Whistleblower's Protection Act and/or the Maine Human Rights Act.

It seeks back pay and lost wages, damages equal to twice the unpaid wages and benefits, and compensatory damages to be awarded by a jury.

In addition, the plaintiffs also asked that Worcester Wreath be required to provide civil rights training for all human resources employees, supervisors, and dormitory managers.

Worcester Wreath referred calls to its attorney, Tim Woodcock, who called the claims in the suit "unfair and unjust."

"From Worcester Wreath's perspective, these claims were already litigated before the Maine Human Rights Commission and as far as Worcester Wreath is concerned, the MHRC found no reasonable grounds to proceed," he said. "They are simply trying to relitigate a case they lost ... we will litigate it vigorously."

Mancuso did not immediately respond to a phone call on Wednesday.