The Rockefeller family that donated the carriage roads specified that there be no motorized vehicles. 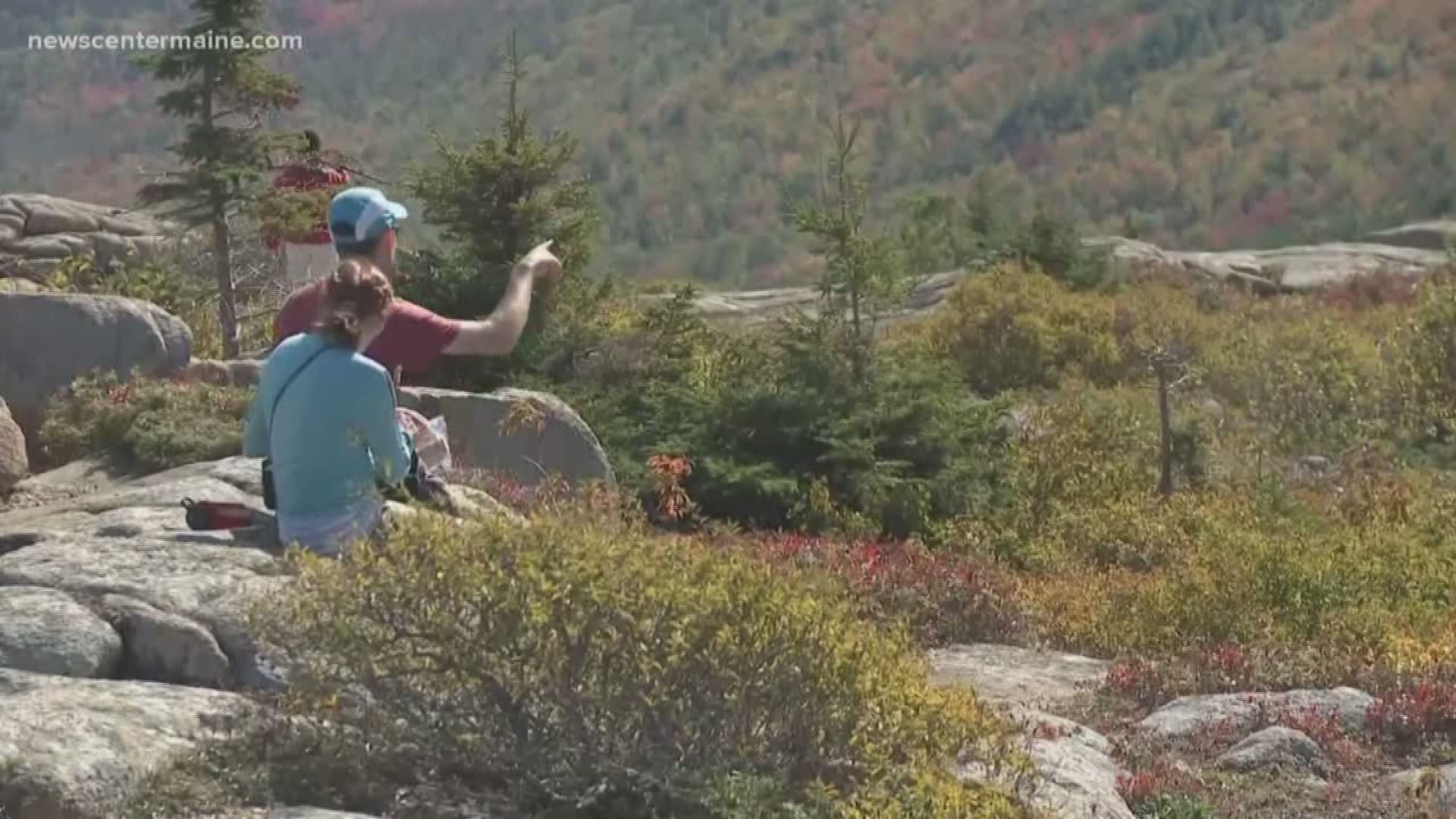 BAR HARBOR, Maine — Acadia National Park has some leeway in regulating e-bikes despite an Interior Department directive to treat them like regular bicycles when it comes to trail access, Superintendent Kevin Schneider said.

The park has the authority to ban or restrict e-bikes to protect park users and natural resources, or to balance other objectives, Schneider told the Bangor Daily News, suggesting it's not a sure thing they'll be allowed on the park's popular carriage roads.

When it comes to carriage roads, popular with cyclists and hikers alike, the Rockefeller family that donated the roads specified that there be no motorized vehicles, said David MacDonald, president of Friends of Acadia.

"We would encourage park officials to consider the original intentions and agreements when the carriage roads were first conceived, constructed and donated to become part of Acadia — specifically for nonmotorized use," he said.

But Matt Horton, a member of Acadia's advisory commission, said the Rockefellers were opposed to combustion engines. Electric bikes are much different from the noisy and smelly engines that powered cars, trucks and motorcycles in the early 20th century, he added.

E-bikes are the fastest-growing segment of the bicycle industry and they're already allowed in Acadia for those with a disability. They're popular with commuters and aging baby boomers who might not otherwise get out on a bicycle.

All told, there are 57 miles (92 kilometers) of carriage paths that meander throughout Acadia National Park.