The woman was taken to Central Maine Medical Center in Lewiston for injuries on her arms, leg, neck, and face, police said 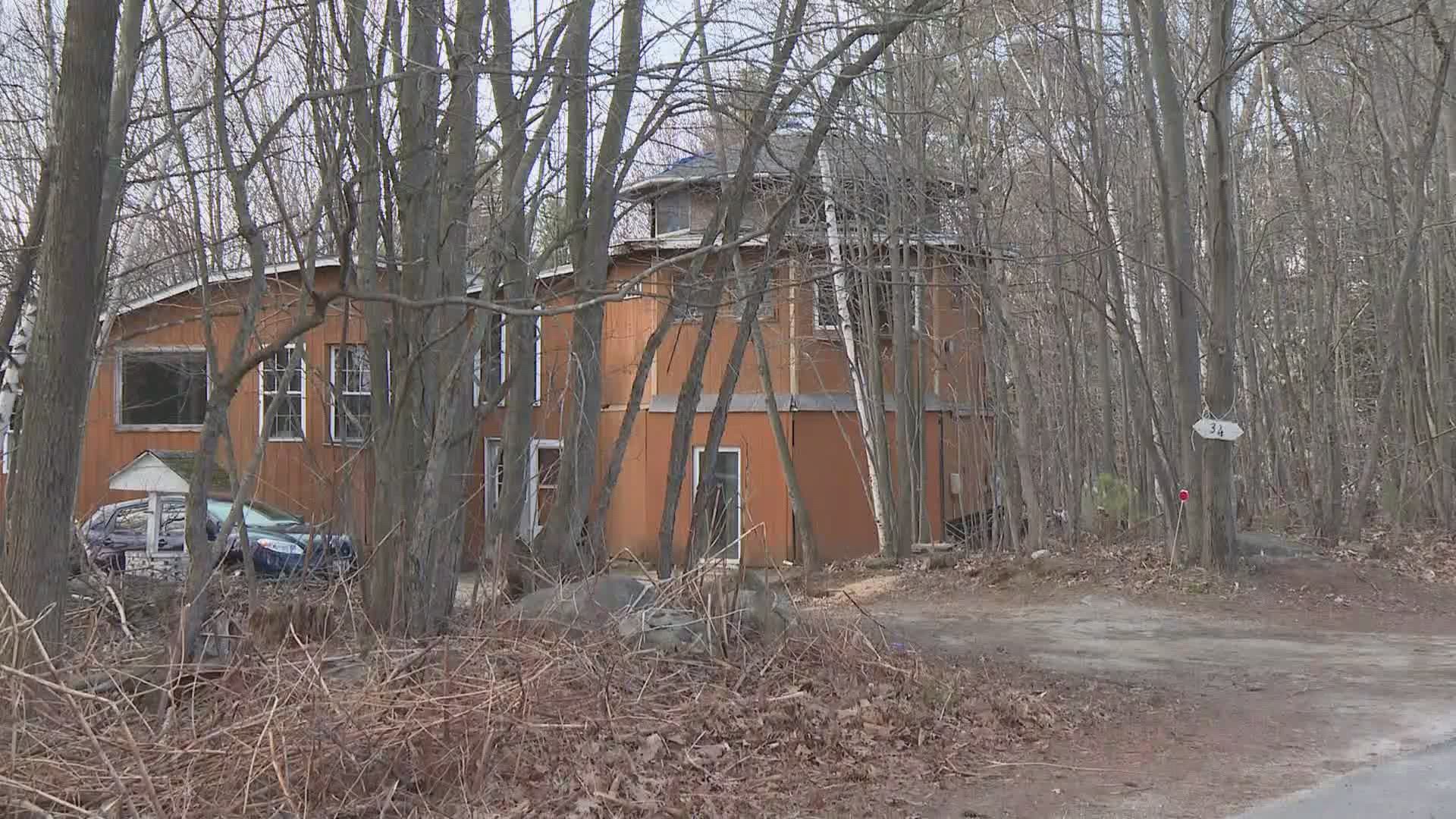 LEWISTON, Maine — A 71-year-old woman was raking in her yard Thursday morning in Lewiston when she was attacked by a pit bull, according to police. The incident ended with police shooting and killing the dog to protect the woman, Lewiston Police Lt. David St. Pierre said.

St. Pierre said police responded to a “frantic call for assistance” on Helen Street around 11:15 a.m., where it was reported a woman was “being attacked by a pit bull.”

The woman was reportedly on the ground being mauled by the dog and her arm was severely injured. Before officers got to the scene, St. Pierre said the woman reportedly lost consciousness and the dog continued to attack her.

“[The dog] is killing me,” the woman, laying on the ground, yelled in distress when officers arrived, St. Pierre said.

A Lewiston police officer tased the dog, which momentarily stopped the attack on the woman, but then the dog tried to bite the officer before turning back to the woman and biting her face and neck, St. Pierre said.

“The officer, fearing that this bite would result in fatal injuries to the woman, shot the dog once with his handgun in the side,” St. Pierre said in the release. The dog then bit the woman once more before running away. The dog died a short distance away, he said.

The woman was taken to Central Maine Medical Center in Lewiston for injuries on her arms, leg, neck, and face.

St. Pierre said the Lewiston animal control office also responded to the scene and is involved in the ongoing investigation. The dog will be taken to Augusta to be tested for rabies.

The dog’s owner, David Davis, 35, of Lewiston, was charged with keeping a dangerous dog, failing to license and vaccinate a dog, and allowing a dog to run at large. Davis will appear in Lewiston District Court on Aug. 11. St. Pierre said there is a possibility additional charges will be filed against Davis.