Dog leads rescuers to save man who fell into brook

An 84-year-old man, who is legally blind, had fallen into a brook and was getting hypothermia. Luckily, his dog led rescuers to where he was. 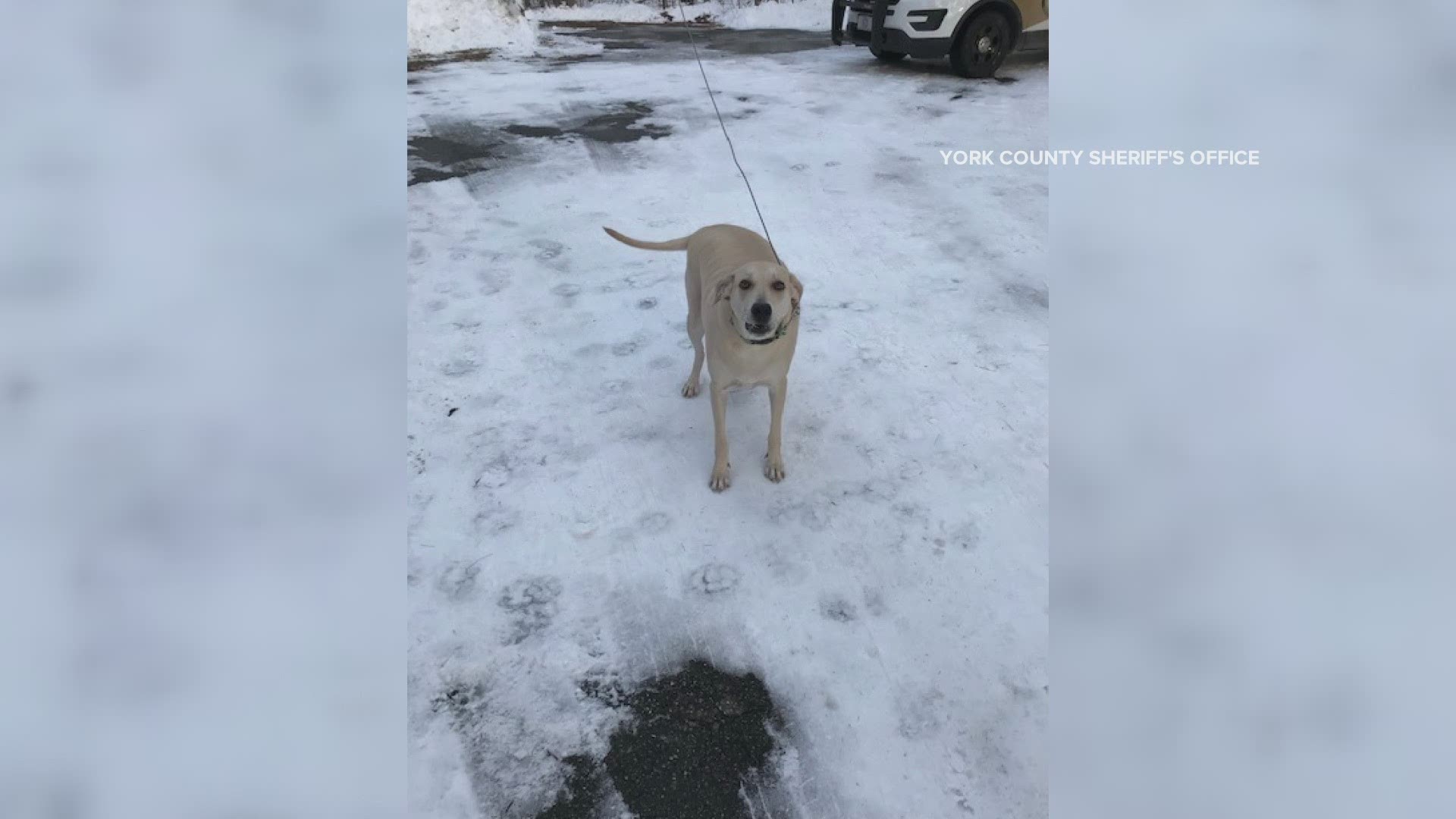 In a scene out of a classic Lassie movie, a dog helped save a man's life.

It started when a woman in Limington, called the York County Sheriff's Office because she heard someone yelling in the woods behind her house.

The dog kept barking until one of the officers followed her.

The dog led an officer to an 84-year-old man who had fallen into a brook and was getting hypothermia.

Officials say the man's body temperature dropped to about 84-degrees.

It turns out the man, who is legally blind, tried to put his yellow lab, Samantha, on a dog run, but she ran off.

The man then apparently tripped over something and fell into the brook and couldn't get out until the dog led rescuers to him.