Does the cold have you feeling the 'winter blues' or is it more?

The cold weather may have you feeling down, but there are a number of factors that could mean you're experiencing what mental health experts call "Seasonal Affective Disorder." 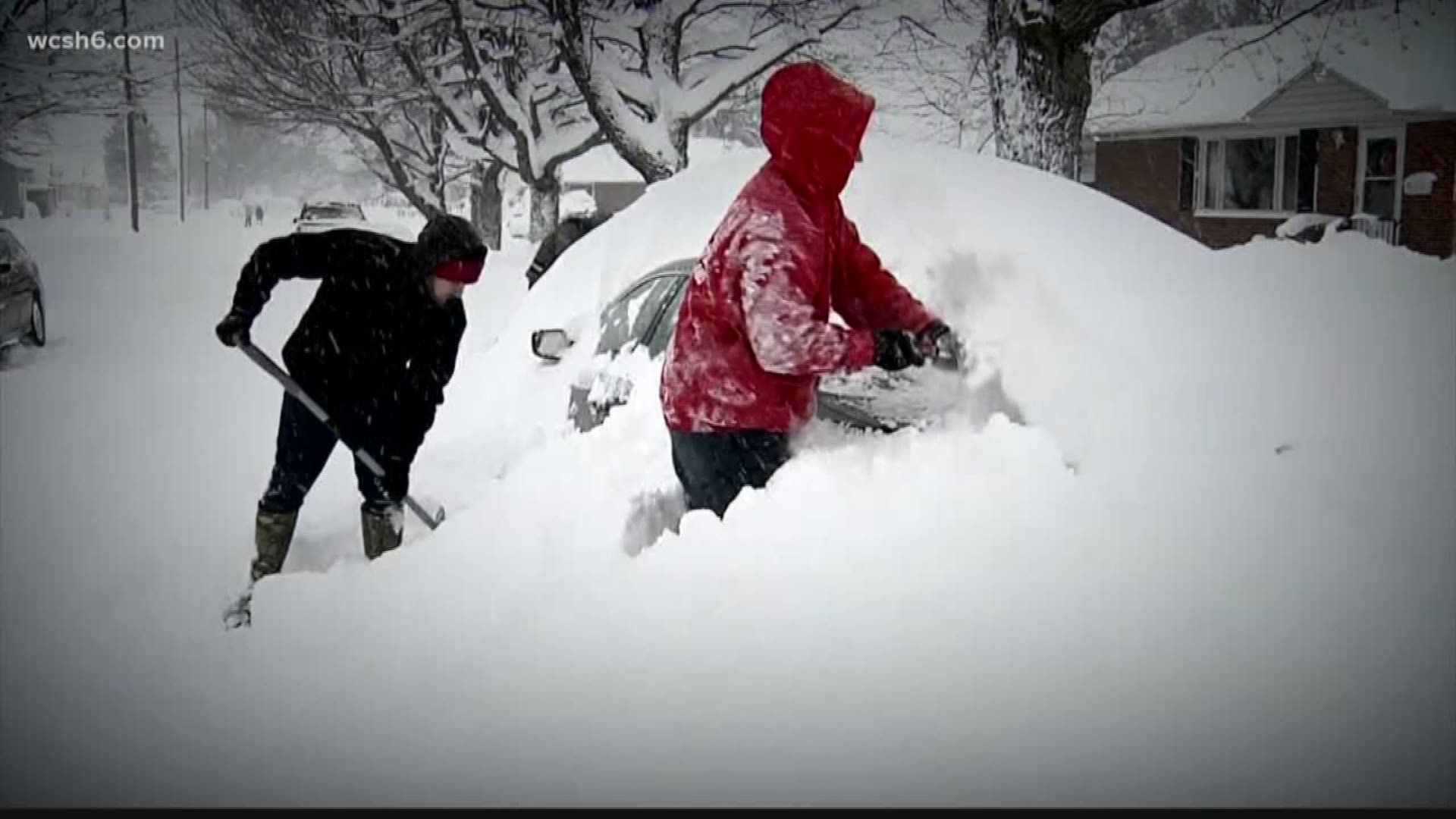 BANGOR, Maine (NEWS CENTER) – The cold weather may have you feeling down, but there are a number of factors that could mean you're experiencing what mental health experts call “Seasonal Affective Disorder.”

"The relationship between weather and mood people have studied. It's really hard to get a hold of,” Dr. David Prescott, a psychologist at Acadia Hospital in Bangor said.

Prescott said this time of year after a busy holiday season can result in stress and burnout. That combined with subzero temperatures and shorter days can quickly spiral into depression-like symptoms like extreme fatigue, sadness, and lack of appetite.

"It's a real thing. It's the same as major depression,” he said. “The symptoms are exactly alike.”

Current studies estimate 10-20% of the population experience the disorder, according to Prescott. That is as many as one in every five people—including roughly 2-6 percent of kids.

It is primarily the result of a lack of sunlight with shorter days and the impact on your body's rhythm. The effects differ in everyone.

"When it's really cold it stops you from doing your normal activity so the things that keep us emotional and physically healthy,” Prescott said.

The organization Doctors Nova Scotia has some tips for mainting your overall health this time of year.

Although research on Seasonal Affective Disorder in children is limited, Prescott warns they are not immune. The affects could be troubling for teens already faced with mounting pressure and stress in their day to day.

"In teenagers a lot what you see is more irritability they're grouchy and out of sorts but they not label it as depression,” he said.

Prescott advised that parents check in with their kids and make sure they are staying active during the winter months.

If symptoms of depression last for two weeks or longer, he advises seeking the help of a trained mental health professional.

If you have not reached that point, here are a few tips to keep you going:

"You're gonna have days when you're just not doing well. That is entirely normal,” Prescott said.