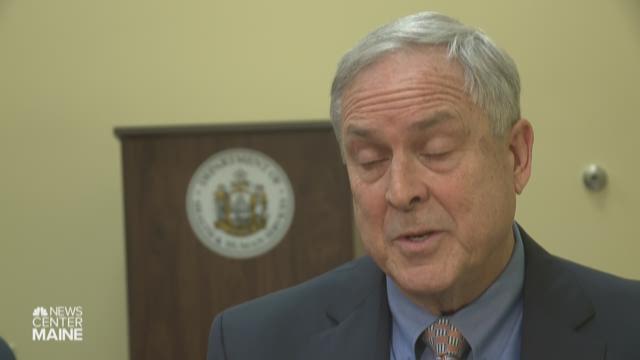 AUGUSTA (NEWS CENTER Maine) - Ricker Hamilton, the Commissioner of Maine's Department of Health and Human Services, will not talk about what happened to 10-year-old Marissa Kennedy.

Marissa was allegedly brutally beaten to death by her mother and stepfather. Julio and Sharon Carrillo have been charged with the crime.

RELATED ► REMEMBERING MARISSA: The tragic story of a 10-year-old's murder

Both Marissa's former elementary school, as well as neighbors, have told NEWS CENTER Maine that they reported the suspected physical abuse to DHHS. But DHHS will not confirm whether or not they received those reports, or if they did anything about them.

The Department cites a privacy law in Maine, which says that case information can be withheld if it interferes with a criminal investigation. The law states, in part:

Disclosure required. The commissioner shall make public disclosure of the findings or information pursuant to this section in situations where child abuse or neglect results in a child fatality or near fatality, with the exception of circumstances, as determined with the advice of the Attorney General or appropriate district attorney, in which disclosure of child protective information would jeopardize a criminal investigation or proceeding.

Commissioner Ricker Hamilton spoke with NEWS CENTER Maine on Wednesday, and says that the Attorney General has advised him not to disclose any information about Marissa's case, but rather, to speak in general about Child Protective Services and what the department is doing to ensure this never happens to another Maine child.

"Believe me, I'd love to be able to share with you right now what I know," Hamilton told our cameras. "But I can't."

He says DHHS is conducting an internal investigation, and promised to release specific information the minute he is given permission.

"I was deeply saddened when I heard about Marissa's passing," Hamilton said. "Anyone who would harm a defenseless child needs to be prosecuted to the fullest extent the law will allow."

"We are looking at all our policies and procedures," he said. He says staffing and budget cuts are not an issue for the department, and that Child Protective Services has more staff now than it did in 2011. 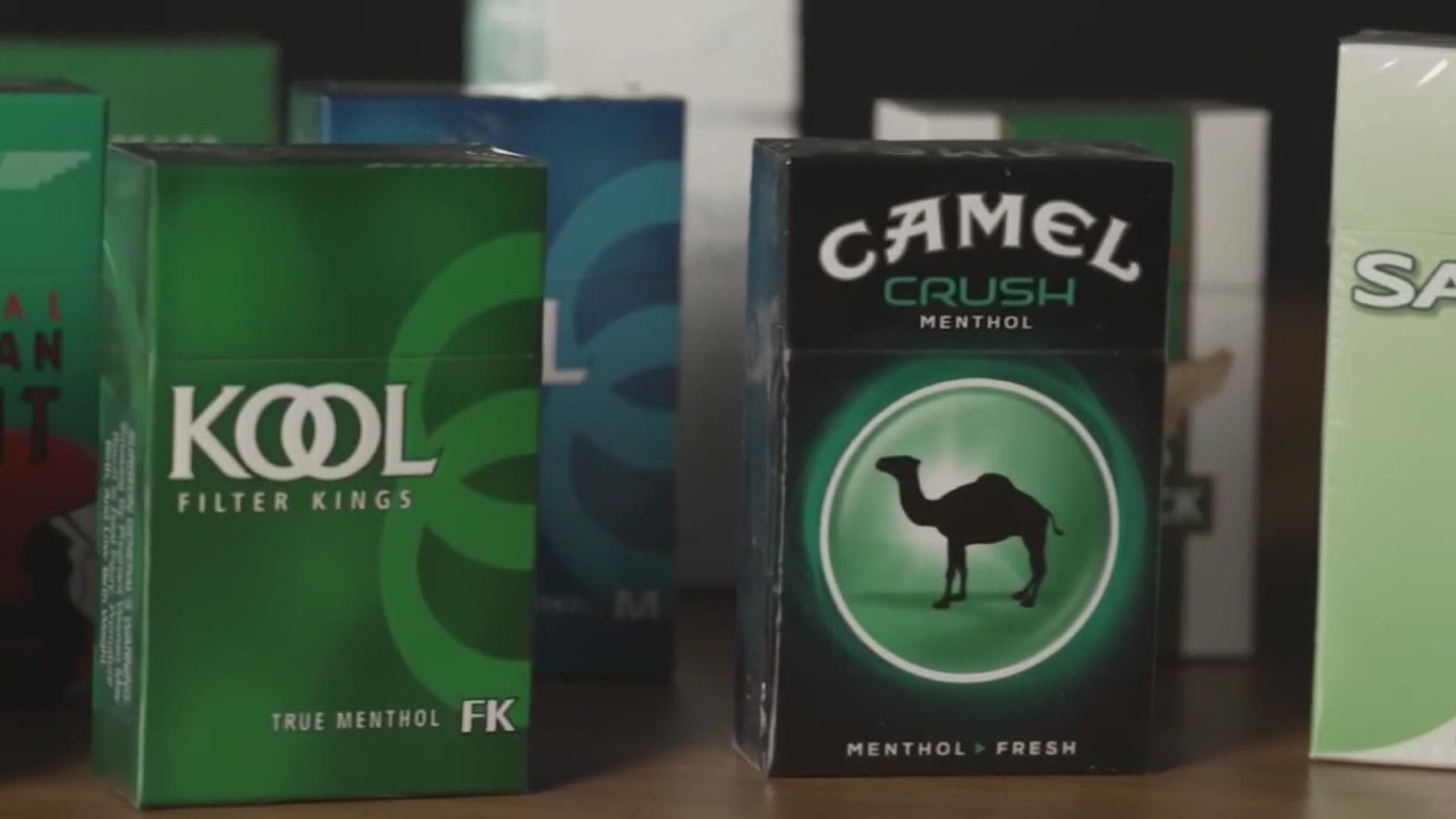