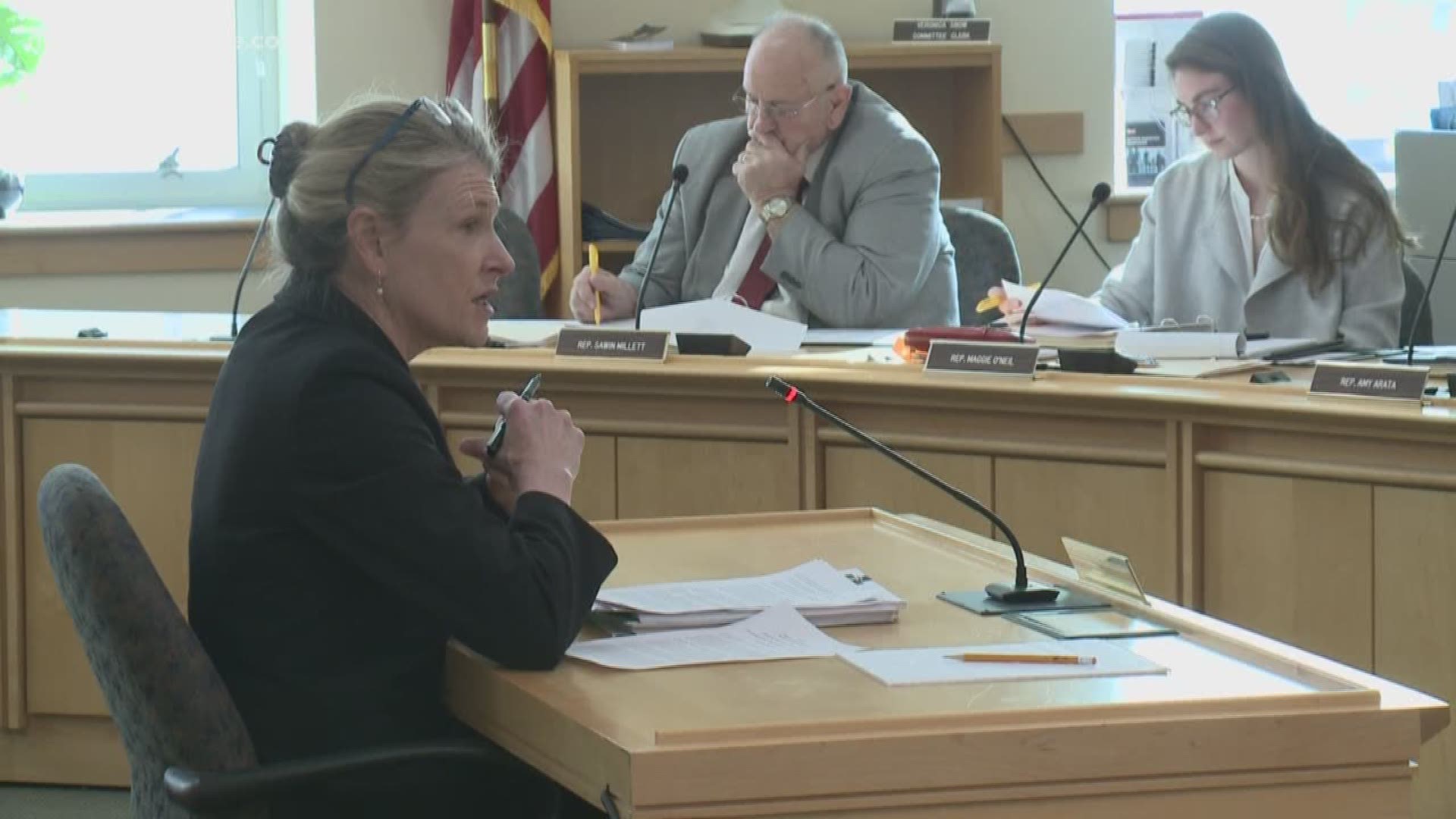 AUGUSTA, Maine — Maine’s Health and Human Services Commissioner says the department has made progress rebuilding the state’s child welfare system but still needs to do more.

Following the tragic deaths of two little girls last year, the Legislature voted money to increase the state’s child protective staff and make other changes to improve the system. The Commissioner said those steps have brought results.

"Because of this legislation, the Office of Hold and Family Services has hired 39 staff," Lambrew told the committee.

She said that DHHS had also given pay raises to child protective staff, in hopes of reducing turnover, and increased payments to foster parents.

"These changes represent an important first step in improvement of Maine's child welfare system, but much work remains," Lambrew said.

Lawmakers asked about a major problem raised by child protective workers in the OPEGA study -- that workers have had to stay in hotels with children because there aren’t enough foster homes to place them.

One item in particular is the need for a new computer system to help manage the caseload. The need for that upgrade was identified by the Department last summer, and funding for it was included in a bill passed by lawmakers in September. However, Lambrew said DHHS is not planning to issue an RFP-request for proposal for a new system until this summer. That does not satisfy members of either party.

"We’re going to make sure the timetable they gave for that which is this summer is accelerated. We don’t want to wait  until the summer," said Sen. Justin Chenette, co-chair of the Committee.