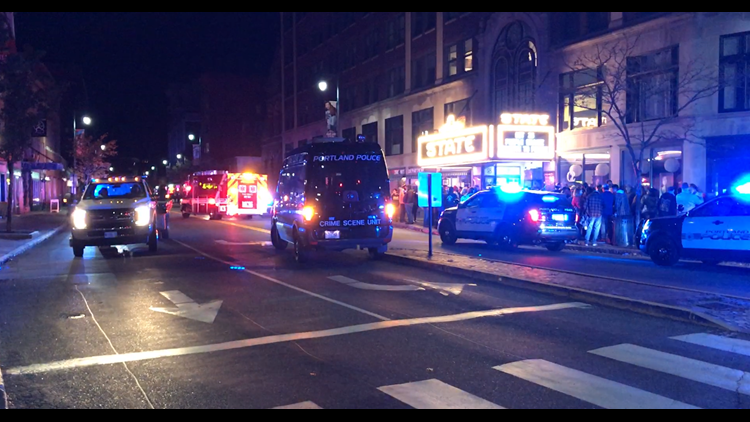 PORTLAND (NEWS CENTER Maine) - Police were on the scene at the State Theater in Portland after they received a call about a man getting injured during a concert.

The call came around 11 p.m., and the concert in question, Dirty Heads, started at 8 p.m. and is listed as an all-ages event.

Police say the man went to Maine Medical Center with non-life-threatening injuries. Police would not say who he was or how he was injured.

Police decided to evacuate the building, escorting the 1,900 concert-goers out of the theater.

More information is expected to be released later this morning.