Despite pouring rain, Maine family takes on Tri for a Cure

13 Ladies took part in the virtual triathlon Sunday in Standish and helped raise more than $12,000 for the Maine Cancer Center 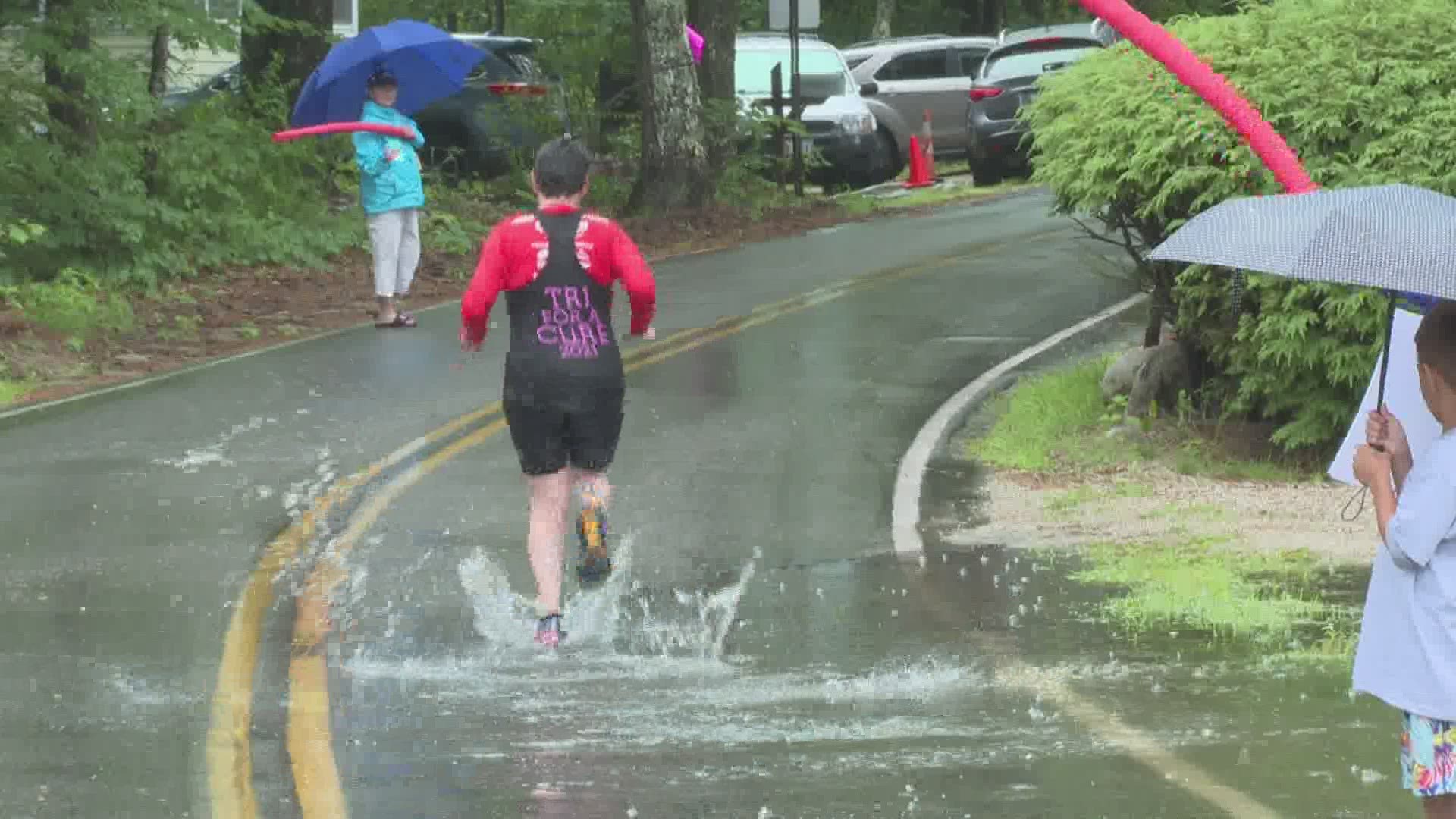 STANDISH, Maine — Heavy rain poured over Sebago Lake in Standish Sunday as 13 women, all from one family, took on the Tri for a Cure.

"If they can go through all of the needles and testing that they have to do, we can suck it up for five hours and push through it," said Renee Deering, one of the participants in the triathlon Sunday.

The Tri for the Cure is Maine's only all-women triathlon, and it helps raise money for cancer care and research through the Maine Cancer Foundation.

"The weather doesn't bring us down at all, it just gives us more of a challenge," said Deering.

It’s a downpour in Standish today, but it’s not stopping these ladies from the tackling the #TriForACure! This one family has raised more than $12,000 for cancer research. No amount of rain is going to stop them! 🏃‍♀️🚴‍♀️🏊‍♀️ @newscentermaine pic.twitter.com/p7icNZFd0H

All of the participants in the triathlon Sunday have been impacted by cancer too.

"We wanted to support a good cause, and we also lost my dad in April to kidney cancer," said Erika Skiff, who participated in tri alongside her sister and mother.

The family was also joined in the triathlon by breast cancer survivor Sharen Deering, who completed the tri alongside her two daughters.

"It means a lot. The money that we raised stays in Maine for cancer research," said Sharen Deering.

In total, the 13 athletes in the triathlon Sunday were able to raise more than $12,000. Those funds all go back into Maine communities for cancer prevention, early detection, and access to care through the Maine Cancer Foundation.

The participants say their motivation when the going got tough during the race came from loved ones who have lost their battles with cancer.

"All I could think about was my brother, and what he went through. And that I could finish this for him," Karen Gaudette.

"My dad's no longer suffering, and if he can endure that, we can definitely do a triathlon," said Kalie Stevens.

Participants say their original fundraising goal was $10,000 which they exceeded. They say they hope to raise even more next year when they take on the tri again.

In total, the Tri for a Cure has been able to raise more than $1 million this year for cancer care and research. 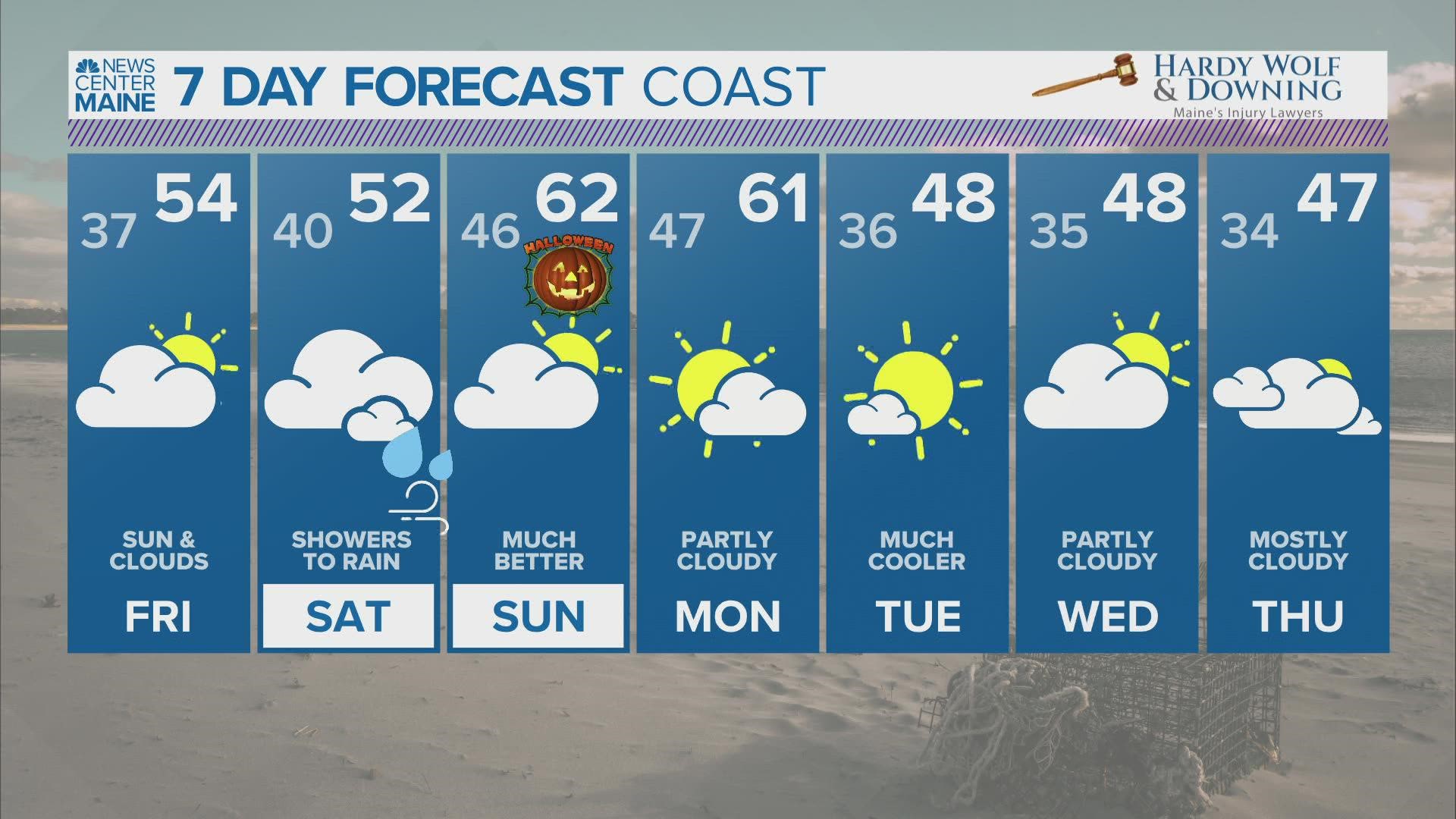