Developers announced Monday that all 54 lots in the development's light industrial area known as the 'Innovation District' have been sold. 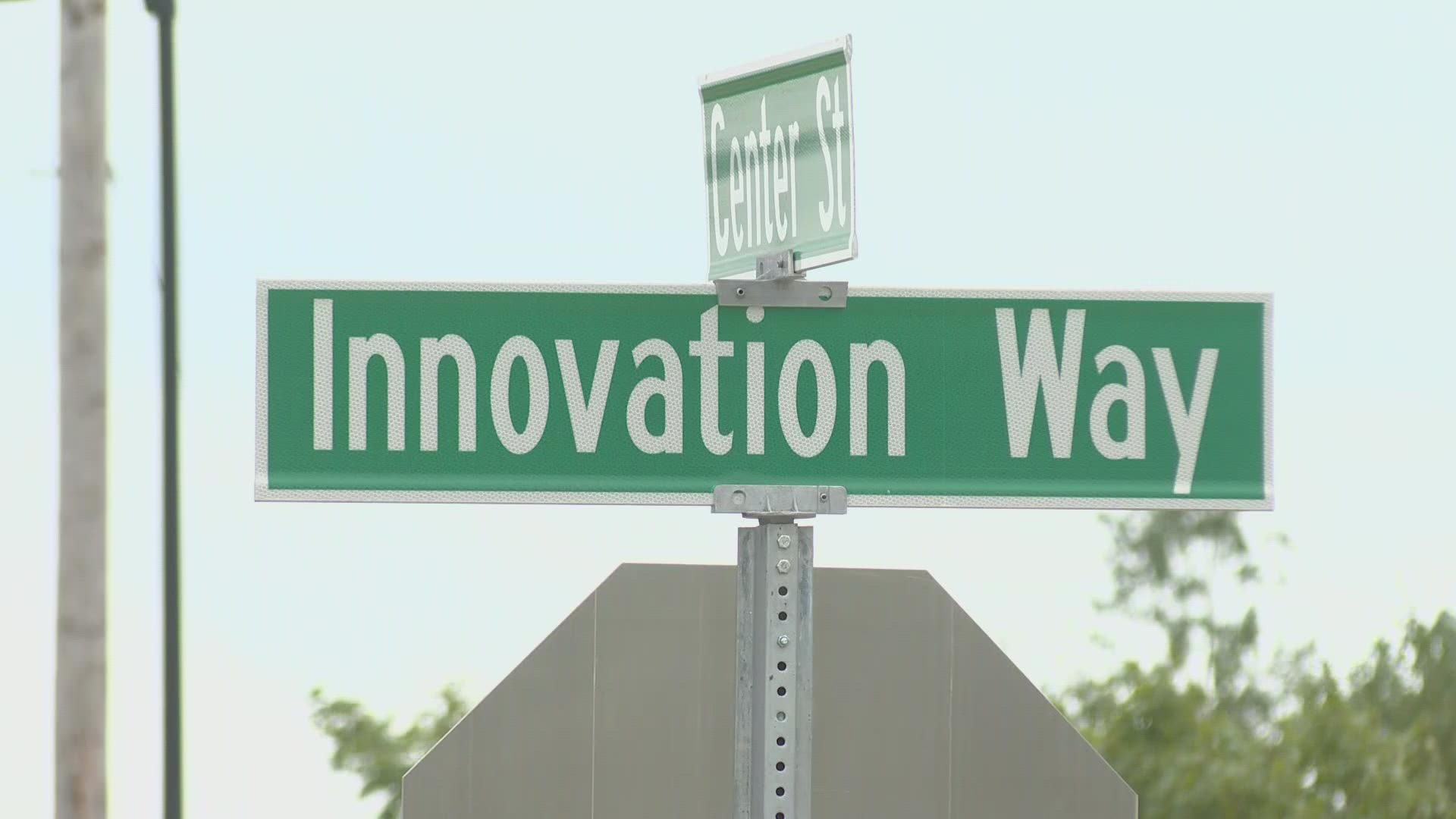 SCARBOROUGH, Maine — Just two years after breaking ground on a massive development project in the area of the former Scarborough Downs harness racing track, developers are marking a major milestone for the project.

According to the developers, Crossroads Holdings, all 54 lots in the development's light industrial area known as the "Innovation District" have been sold.

"We are very pleased with how quickly this phase of development has progressed, especially given the uncertainty presented by the pandemic,” said developer Peter Michaud.

The "Innovation District" is just one aspect of the massive 525-acre development project taking place. In addition to the light industrial area, crews are working to develop various types of housing, as well as a downtown type of area for the space.

"They have the ability to build a home, rent an apartment here, buy a condo here. So we're building a community here," said Michaud.

Michaud said he hopes to have 420 various housing units available by the end of 2022. Right now, work is already being done on multiple apartment complexes, condos, and other traditional homes that are being built.

It's been two years since developers broke ground on a 525-acre development project at the former Scarborough Downs harness racing track. Today I spoke with developers about the project and progress already made here @newscentermaine pic.twitter.com/ODtSVpdlmk

At the "Innovation District," multiple businesses have already moved in. AV Technik, a live event services company, moved its operation to the property last year, and is excited for the community to be fully built out.

"I think that there's nothing like this in southern Maine for sure, and I think the town of Scarborough should be super excited," said AV Technik president Daniel Willis.

Michaud said that he hopes by the end of 2023, there will be between 50 and 70 businesses operating out of the "Innovation District," employing roughly 500 to 700 people.

"It'll come in phases, but you'll see some real activity and real results of that activity, mid '23," said Michaud.

Michaud also said that because the lots in the "Innovation District" sold quicker than expected, work can now be more focused on the downtown area. Michaud said he hopes there will be plenty of open greenspace, as well as numerous restaurants, brewpubs, and even a sports and exercise facility.

Michaud hopes to see much of the development of the housing and downtown areas completed by 2025. 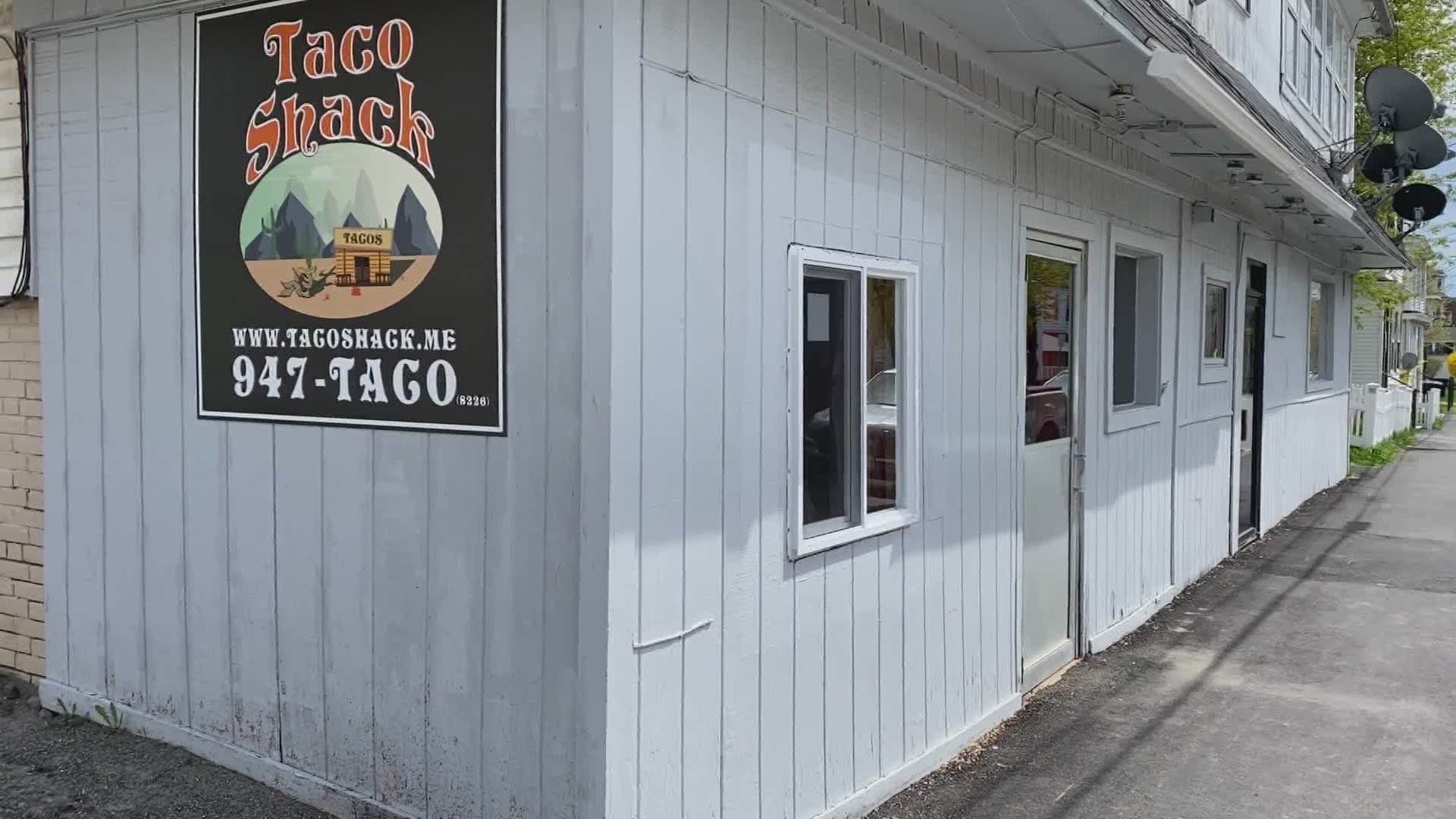