Denying a student with disabilities an opportunity play varsity Field Hockey is just one of the allegations. 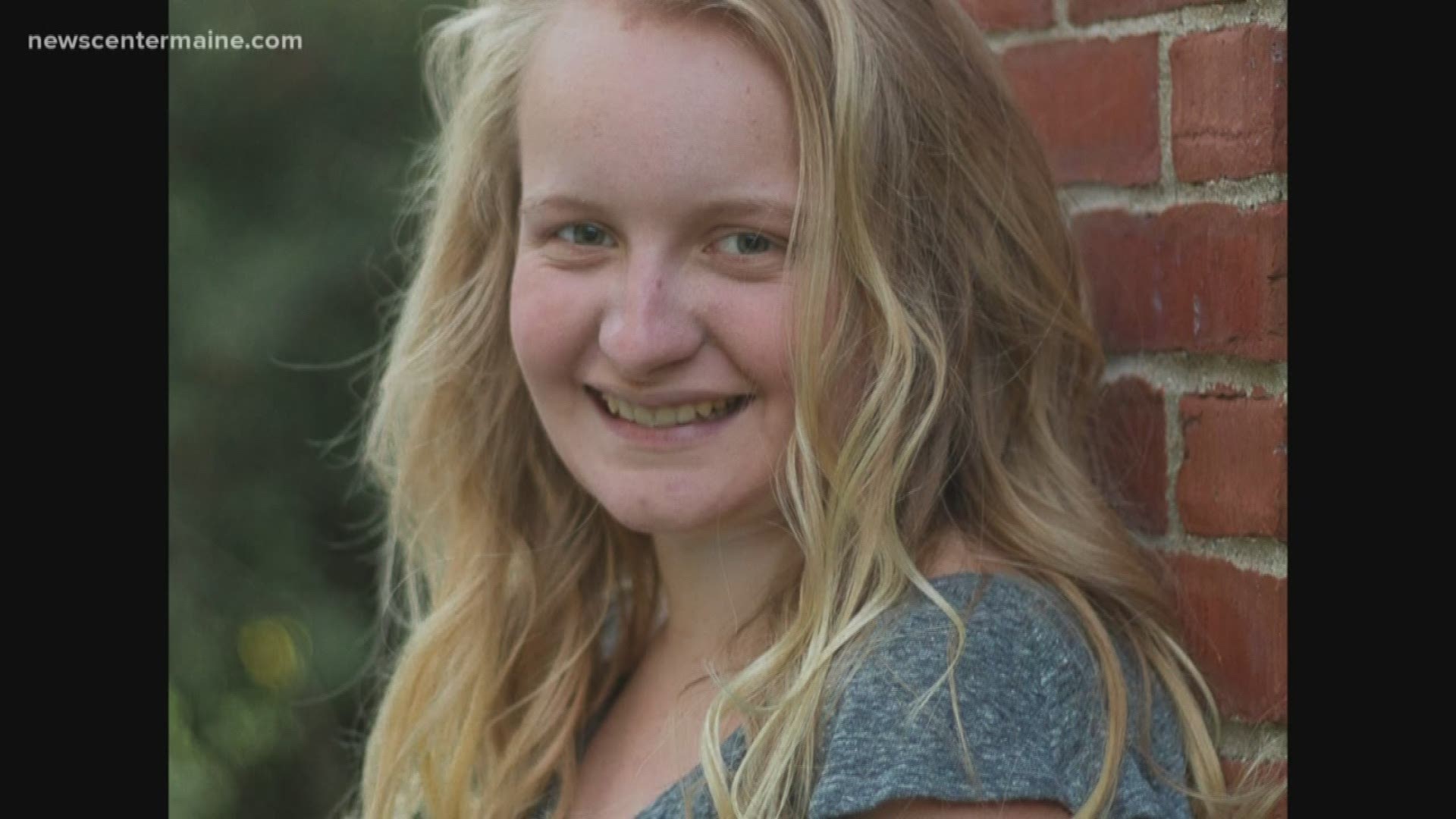 WINDHAM, Maine — Did Windham High School deny a student with disabilities an opportunity to play varsity field hockey and exclude her from participating in National Honor Society?

These are just some of the allegations that are the focus of an ongoing investigation by Federal Department of Education's Office of Civil Rights.

Kayla Collins was born with a rare genetic disorder. At the time, she was just the third child in the country to get such a diagnosis. Growing up, she suffered from severe developmental delays. Later, a scan revealed a serious heart condition.

"She is exhausted all the time which makes days very challenging for her," her mom Trista Collins said.

Over the years, Kayla has caught up with her peers in many areas, but still struggles with a communication processing disorder.

When doctors said soccer was too dangerous for her to play, field hockey became her passion.

This past fall, Kayla tried out for the varsity team at Windham High School. She didn't make it but was able to compete on the JV team. Her parents say coaches assessed her using a system that docked points for physical disabilities she can't control. They also say Kayla was penalized for missing tryouts due to doctor's appointments and for not being able to practice outside in hot weather due to her heart condition.

"Because she didn't risk her life for one two hour tryout session she was marked down. You can't do that," Collins said.

Chris Howell is the Superintendent of RSU 14. He says if a student doesn't meet the physical requirements to perform at the varsity level, they can't be on the team.

"To all of a sudden change the physical requirements of a varsity sport is going to make it unfair to other kids that don't have a disability who cannot meet those same requirements," Howell said.

Kayla's family allege discrimination took place off the field -- they claimed she was excluded from the National Honor Society because the selection committee failed to understand aspects of her application due to her communication disorder -- and didn't provide with support.  But Howell says the decision was based solely on Kayla's lack of leadership skills.

The Department of Education's Office of Civil Rights is investigating the allegations whether the district discriminated against Kayla. Her parents say the 18-year old is an honor roll student who has raised more than $75,000 for Children's Hospital in Boston and has participated in numerous medical studies to help other sick children.

The district in the meantime has 30 days to submit documentation to Federal Civil Rights officials. That could lead to mediation or a long term probe and possible recommendations that the District change its practices. The end goal for Kayla's family. Kayla was recently accepted into St. Joseph's College where she plans to study Medical Biology in the school's Pre-Vet program. Her family hopes fighting for more access for students with disabilities will lead to better opportunities in the future.

The district maintains it has and continues to follow the plan.