Demand for rescue animals continues to soar throughout pandemic 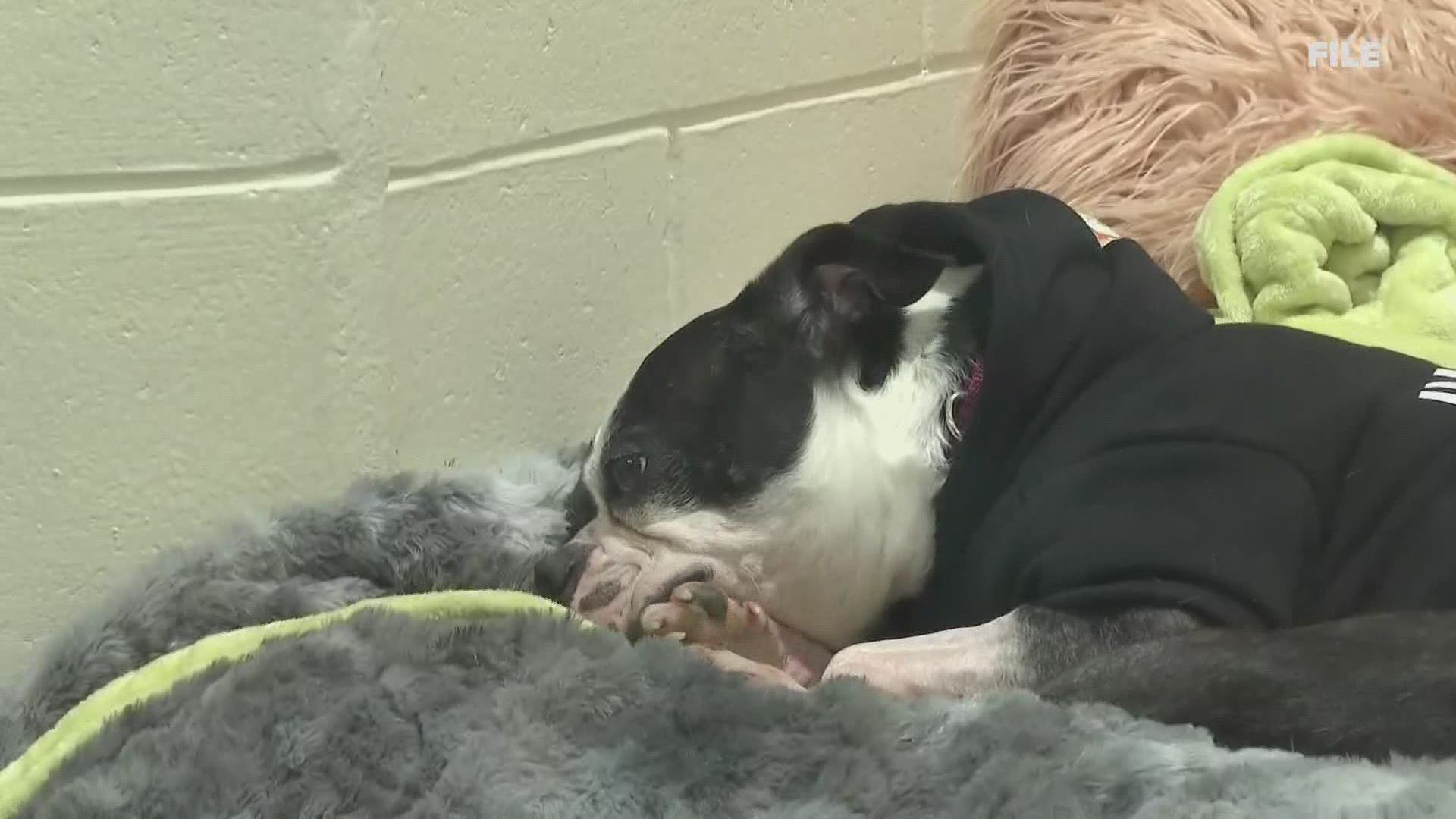 MAINE, USA — With more of us spending a greater amount of time at home than ever before, many across the country and here in Maine are using that time as a chance to train and welcome a new pet.

"They have the time, the energy and the commitment to devote to a new, furry family member," said Jeana Roth, director of community engagement with the Animal Refuge League of Greater Portland.

Roth says they're seeing more prospective pet adopters than ever before at her shelter.

"At least a dozen people sign on every morning, right at 10, hoping to adopt an animal on our website," said Roth. The ARLGP has been forced to move operations online since mid-March, closing the shelter to the public.

Despite that, Roth says the ARLGP has been able to find homes for 2,900 animals in 2020. That is lead in part because of the surge of hopeful pet adopters.

"We have more adopters in our community than we have animals available to adopt," said Roth.

Roth says the ARLGP works with shelters from around the country to bring animals to Maine to be cared for and adopted. She says COVID-19 has limited the number of animals they have available to the community.

The non-profit Rescue Charlie's Friends has also seen a similar surge in interest in 2020.

"We're going to get 80 dogs, coming in two weeks. And they're mostly adopted, I've got maybe seven, eight left," said Janine Hague, the president and founder of Rescue Charlie's Friends.

This Woolwich based rescue brings dogs from out of state back to Maine to be cared for as well. It's been around for nearly three years, and Hague says it's been steadily growing. In 2020, Rescue Charlie's Friends found homes for around 600 dogs, 200 more than one year before.

Hague says this rise isn't just something she'd noticed during the pandemic. She has worked with rescue animals for 15 years and says she's continuing to see more interest in adopting pets as opposed to purchasing from a breeder.

"If anyone's ever had a rescue dog, you know they'll love you more than any dog you could ever imagine," said Deidre Jewett, adoption coordinator with Rescue Charlie's Friends.