DHHS is severing ties with a company based in Biddeford that provides residential services to adults with disabilities. 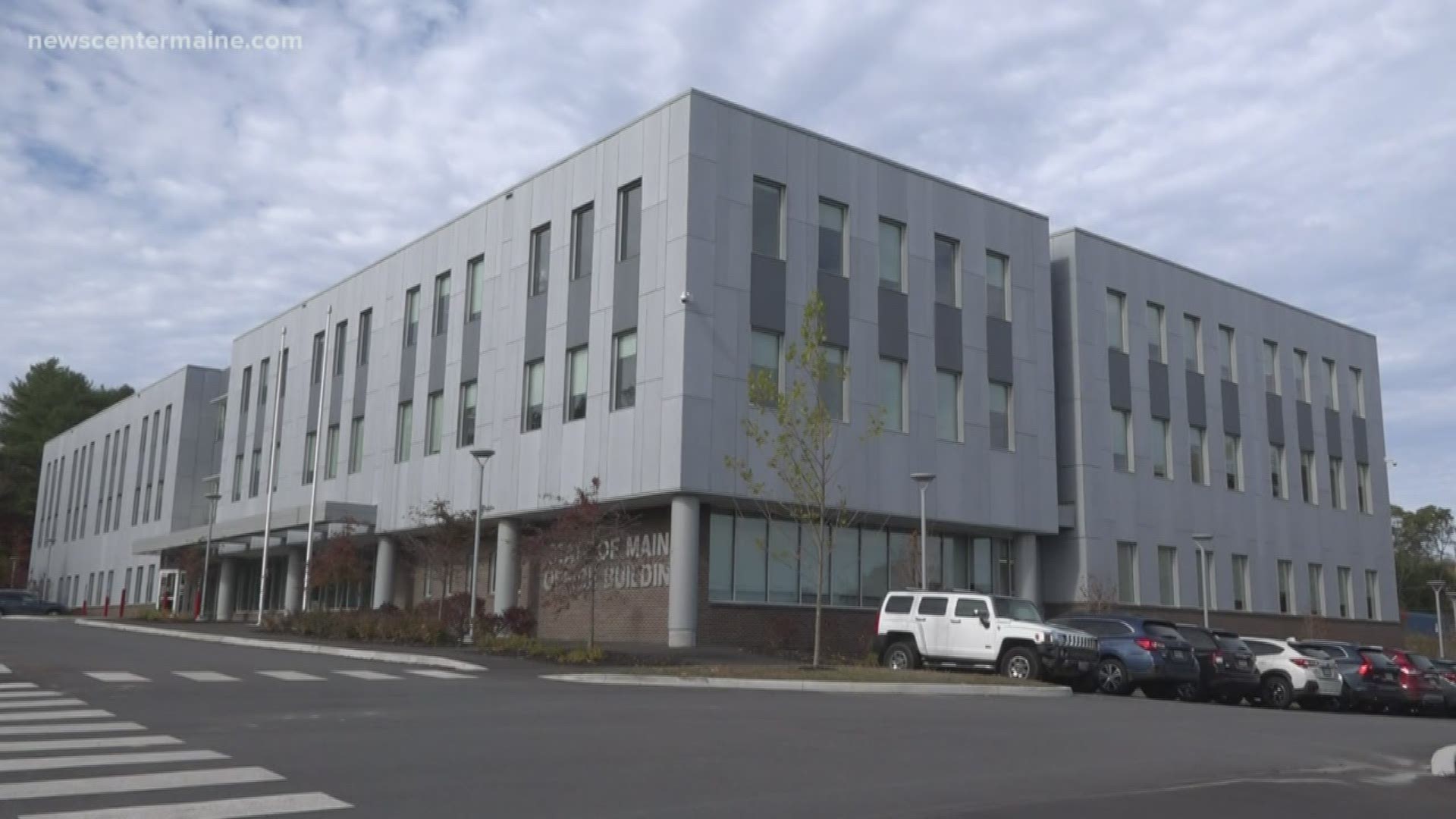 BIDDEFORD, Maine — The Maine Department of Health and Human Services (DHHS) is severing ties with a company based in Biddeford that provides residential services to adults with disabilities in the wake of a resident death there in August.

On Aug. 27, 62-year-old Norman Fisher of Biddeford man died while living at a RCSS group home on Humboldt Street in Portland.

DHHS says RCSS staff failed to give Fisher critical medication and did not call an ambulance when Fisher was having a medical emergency.

In a release Tuesday afternoon, DHHS spokeswoman Jackie Farwell said RCSS "repeatedly failed to ensure the well-being of residents and to correct deficiencies, despite being given opportunities to improve."

But RCSS CEO Christine Tiernan says DHHS is actually the one to blame for Fisher's death.

Tiernan told NEWS CENTER Maine that her company, which cares for 68 patients and has 375 employees, was blindsided by the announcement that their contract with DHHS was ending.

Tiernan said Fisher was a diabetic who had only been in RCSS' care for 72 hours before he died. She said Fisher came to RCSS on a weekend with no medication and no doctor's orders. According to Tiernan, when the resident was having a medical event brought on by his diabetes staff wanted to get him medical help but the resident refused.

Tiernan said her staff reached out to DHHS because they were still Fisher's official guardian, but that instead of helping, DHHS sent a representative to the group home, who according to Tiernan yelled at staff while the resident was dying on the floor.

Tiernan said her company is going to appeal the termination and may sue DHHS.

DHHS said in a press release Monday that RCSS failed to protect the health and safety of the adults it cares for.

“The health and safety of Maine people is our chief concern,” DHHS Commissioner Jeanne Lambrew said in the release.

DHHS says they are now looking to find alternative homes for the residents still in RCSS' care.

"We will do all we can to help ease the disruption and distress caused to residents and their families as we hold the company accountable,” said Lambrew.

DHHS stopped admissions to RCSS on August 30 and has investigated other allegations related to other RCSS residents, the state said.

DHHS says RCSS has made some improvements since August but failed to correct enough deficiencies including:

Four residents have already been moved to new housing, but DHHS says 65 adults still remain in RCSS' care. DHHS says they will continue to pay for their services and expect that all 65 of the adults will be in new housing within the next month.

Farwell said later Tuesday afternoon that DHHS remains confident in its decision to terminate the contract.

She said the department has worked for two years to improve services for adults with intellectual and developmental disabilities, including implementing an electronic database in which every report of a death involving a client receiving services must be entered. The entry triggers a report to the department's Adult Protective Services, and a supervisor and caseworker are assigned to investigate further, including consultation with the state medical examiner.

RELATED: 'I thought it was a joke': Windham woman gets 500 letters from same sender 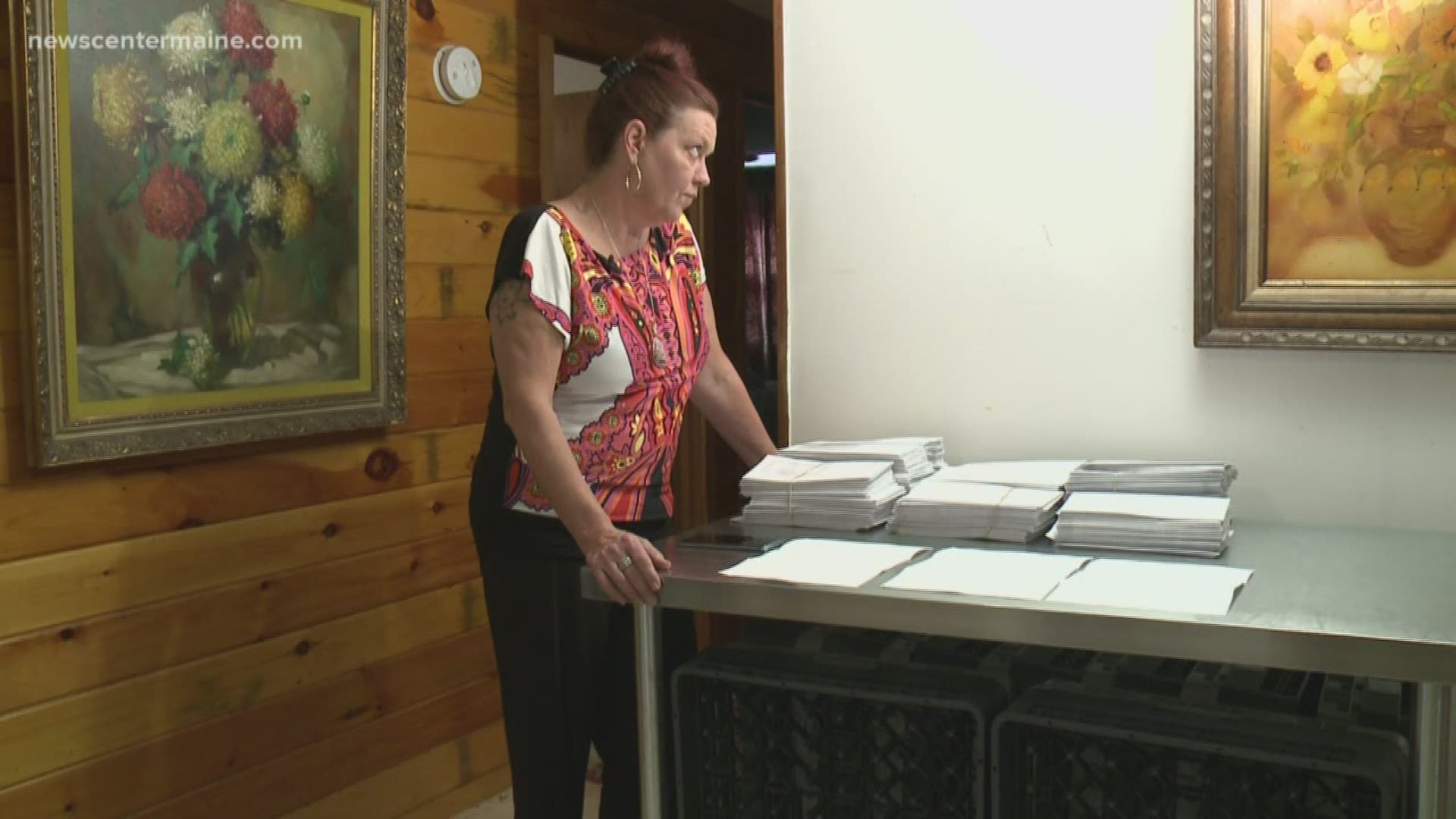